Citizen Tv's Maria Show Will Come To An End Soon

By Nyamwaro (self media writer) | 10 months ago 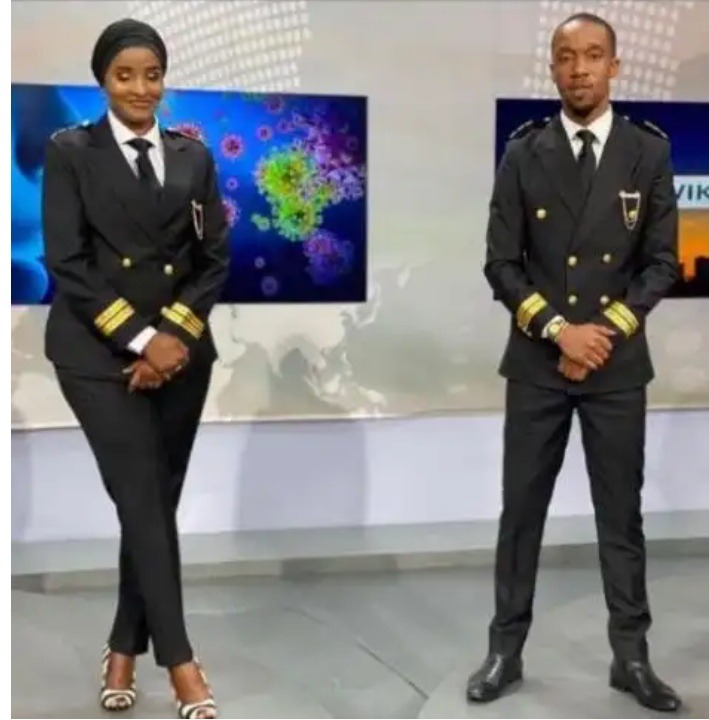 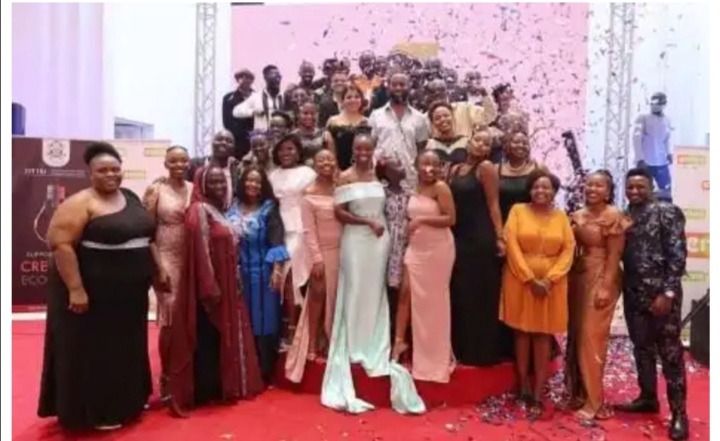 Citizen television's popular show "Maria" is set to air for the last time on Thursday, March 18, an act that will draw the curtain on the family drama that first aired in 2019.

A source familiar with the producers and the show disclosed that the Royal Media Services station was angling towards a new show "Zora" that is expected to pick up as a fans' favorite, a tag Maria maintained premiere.

Maria's show was voted as the most-watched in the country by various poll firms and saw Citizen Tv maintain the slot as Kenya's top television station.

One of the producers and jiffy pictures CEO citizen Tv anchor Lulu Hassan downplayed ending the show during a recent Q&A with her fans on Instagram. She also recommended that the show still had more twists and turns in store for the audience. She also indicated that Maria was ending urging fans to expect the climax.

The actors are one of the most followed in the country several social media fans page created by their followers for engagement and interactions.