Calif Records Producer Alias Clemo Thrown Into Mourning As He Loses His Father.

By Omobe (self meida writer) | 1 months 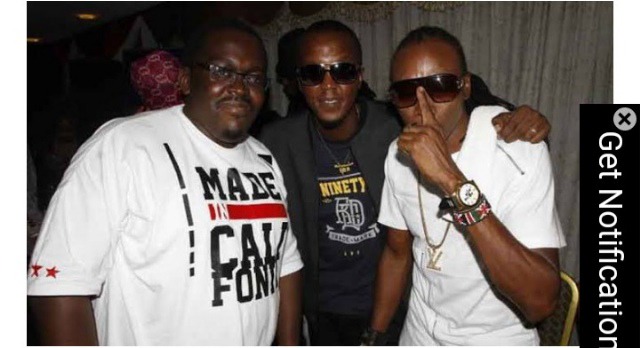 Clemo's father's death comes almost a year after he lost his mother, who played a big role in his career as a successful producer in the local music industry after she allowed him to use their living room in Nairobi’s California estate as his first studio.

Calif Records is a Nairobi-based music production house founded in 2000 and is commonly known for the Genge music, once the dominant force of Kenyan music in the early 2000s.

The label was founded by Clement ‘Clemo’ Rapudo, alongside Genge artists Juacali and Nonini, and was known for churning out tracks and music stars who have risen to legends in the Kenyan music industry in the new millennium.

Clemo is also the founder of Ngomma VAS, a company that markets local music in Kenya and abroad and also accords royalties to Kenyan artists through YouTube views. The platform is more tech and deals with distribution, online branding and promotion, coding, programming, e-commerce, SMS and mobile telephone platforms. Ngomma, which has been licensed by YouTube as a service-provider, works with musicians, chefs, stylists, comedians and animators, like Karao TV - whom they turned from an idea in a phone to a viral sensation – to push their content online and monetise to the max.

She Hit The 'Bulls Eye' On America Got Talent Competitions

Place On These Professionally Fixed Multibets To Assure You Massive Win