Comments that led to sponsor cutting deals with Kanye West.

By Goddfrey (self media writer) | 3 months ago 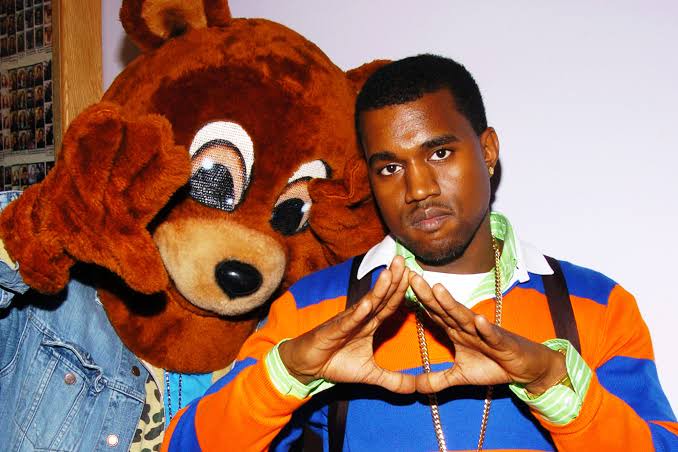 The all time great musician Kanye West had his sponsors cutting deals with him. A number of business entities have also cut deals with him after a recent slur.

The rapper has seen a completed documentary about him pulled down.

He has also been dropped by a number of big agencies which has been sponsoring him. They include his talent agency, fashion brand 'Balenciaga' and his bank 'JP Morgan'. Adidas became the latest company to end its partnership with Kanye West.

His comment about the Jew brought up the entire menace. On October 22, through his twitter handle, Kanye said he was 'going death con 3 on Jewish on Jewish people'. He later went ahead and said he wasn't anti Semitic because black people are actually Jew also'. 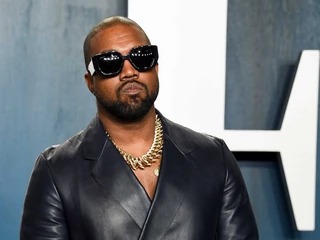 Anti semitism in an act of prejudice against the Jew.

It was later established yhett by writing 'death con 3' in his tweet, Kanye was insinuating a military term 'defcon'.

Kenye social media accounts were later restricted. He is not allowed to post, comment and message. In response to this, Kanye said that he was going to buy the social media platform Parler which pitches itself as a "viewpoint-neutral social media app dedicated to freedom of expression, civil discourse, and user privacy". 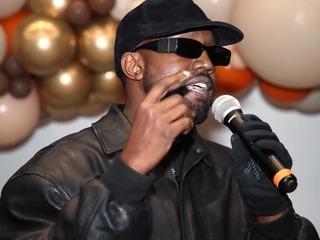 Content created and supplied by: Goddfrey (via Opera News )