Who Is Dj Joe Mfalme? Biography- Age, Background, Net worth 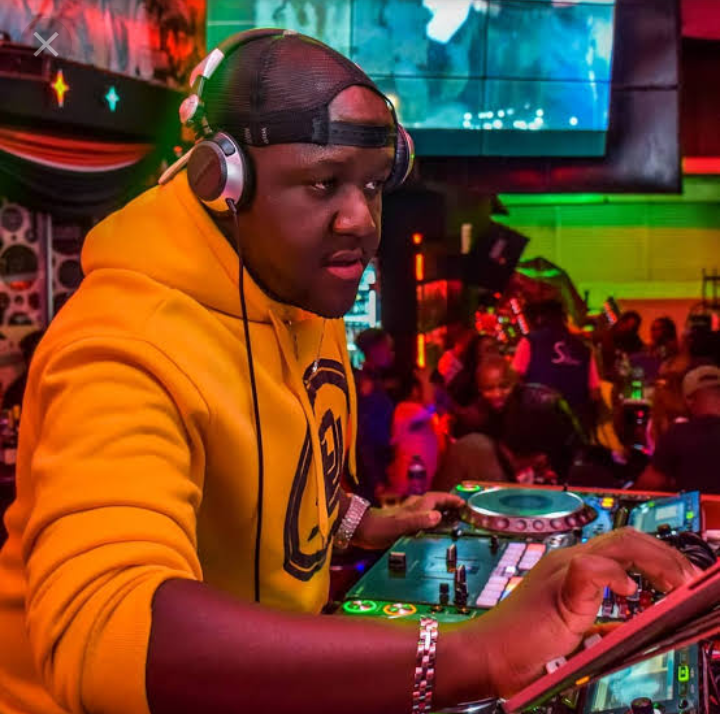 Dj Joe Mfalme is a very famous and popular Kenyan disc jockey who has a broad skill set in the field.

Joseph Mwenda hails from Meru where he was born on 9th December in 1987. His interest in being a dj begun at an early age of 13 years old while listening to some of the Kenya's pioneer DJ's. Some of the DJ's he was listening to was Dj pinye. 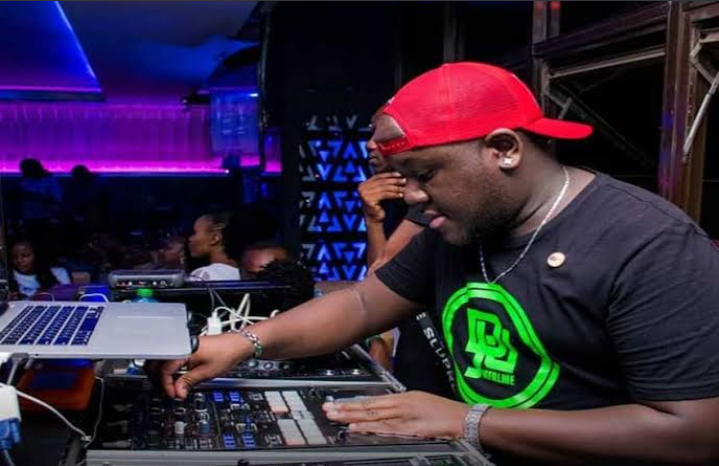 Mfalme also spend some considerable time listening to international DJ's and replicating their sound and feel of music in his own spinning techniques. He could do this frequently until he was able to craft his own distinct sound and flow.

Dj Joe Mfalme began his career back in 2008 at a disc jockey competition where he took first runners up position. The stiff competition that revealed the best and top talents in the country lead to his absorption into Capital FM and offered him a contract. 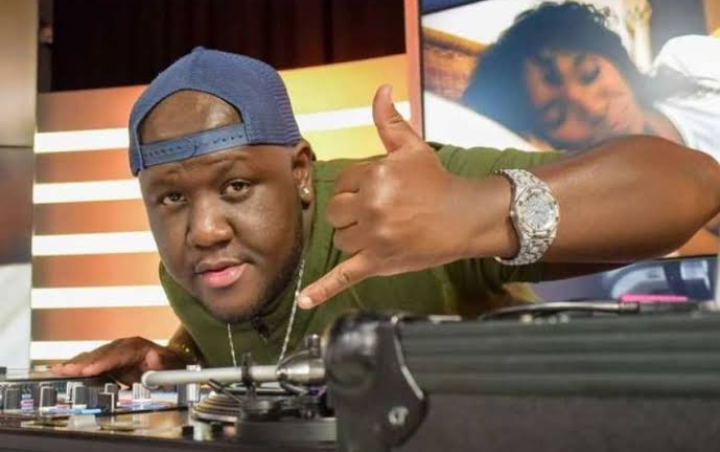 A year later, dj Joe Mfalme would go up against other top radio DJ's from other radio stations, and vanquish them all, claiming the title of the Best Media Dj.

Beyond radio, dj Joe Mfalme run his own named-after company that offers a broad scope of entertainment options. The company offers DJ services among others.

His career as an entertainer has earned him recognition and awards from various platforms some being to Media Dj, Dj of the year award and African global DJ award. 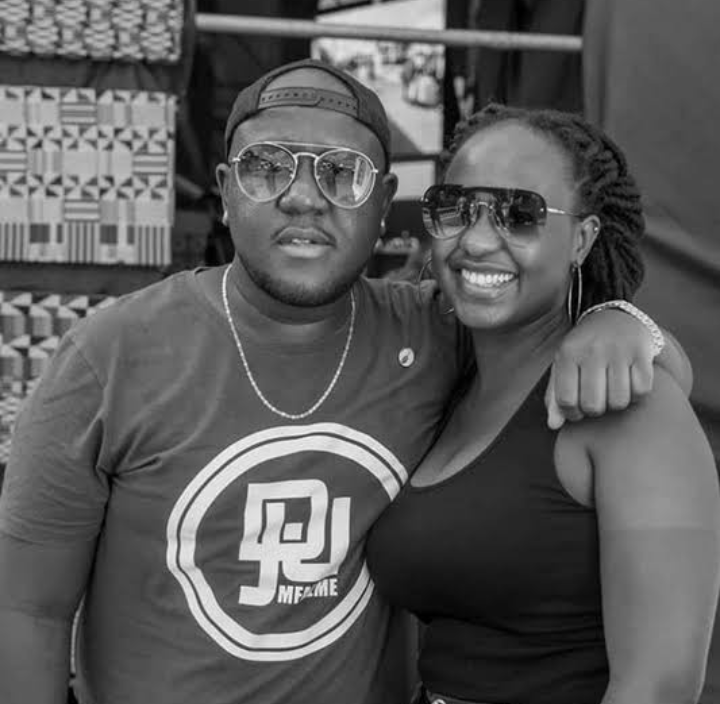 His estimated net worth is thought to be over Ksh 50 Million.

Causes, Types and Treatment of Arthritis

Why So Many Cartoon Characters Are Yellow