Facts You Need To Know About The Nollywood Actor Pete Edochie

By DeMabior (self media writer) | 1 month ago 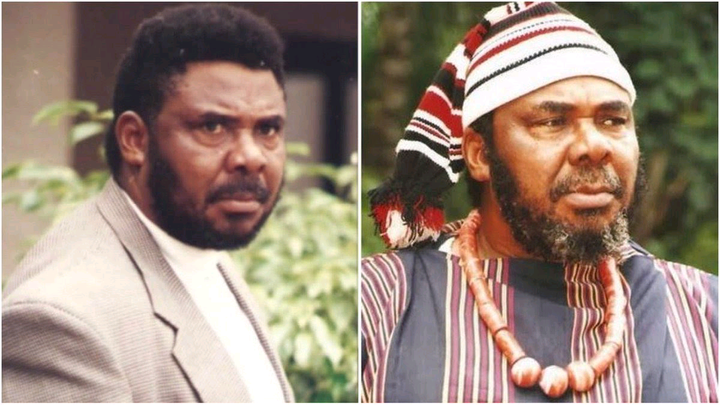 Pete Edochie is a famous and legendary Nollywood actor born on 7th March, 1947, Enugu state,south Eastern part of Nigeria. The 72 year old is a Catholic devotee who believes in the christian faith.

Apart from being a star in the acting industry, Pete Edochie is also a producer, an entrepreneur, business man, investor, philanthropist and a television personality. 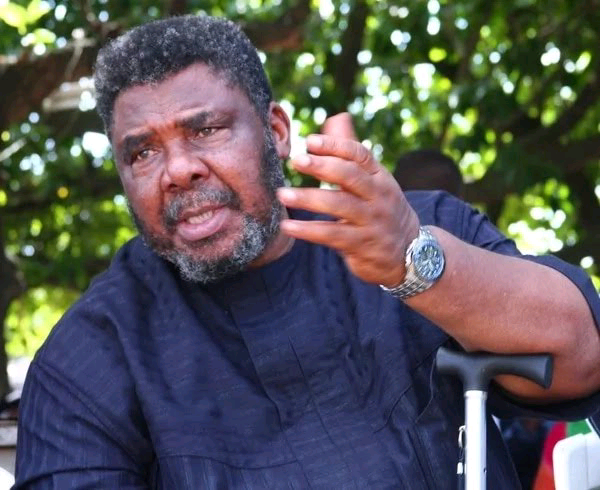 He started his career as an actor in 1980, and starred in a Nollywood movie entitled 'Okonkwo in Things Fall Apart', where he played the most important role, and after that, his 41years in the acting industry has earned him lots of fame and prices. This includes him winning an international award, the best African Actor, most prominent actor, Nollywood legendary actor, most promising actor and most gifted actor in Nigeria.

The 74 year old is always misunderstood as a wicked man by most people because of the roles he plays in the movies. He is always a man who likes to put the witchdoctor first in everything, but that does not mean he is a wicked man in real life. 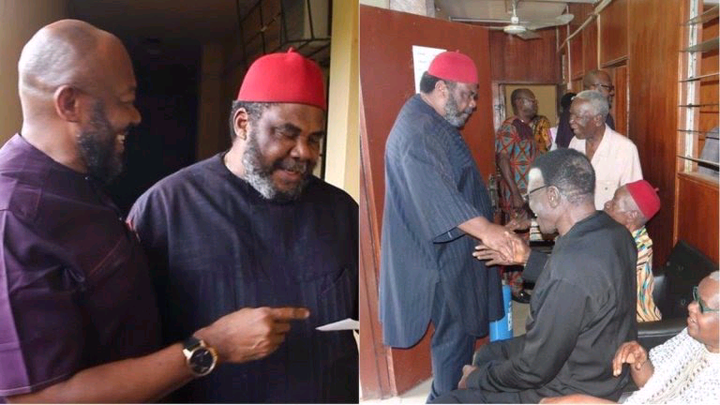 Pete Edochie was kidnapped at a point in 2009 but he managed to be freed uninjured after a huge Ransom was paid.

The legendary actor has since then featured in more than 300 interesting Nollywood movies including Heavy Battle, Corridors Of Power, Billionaires Of Africa, The Dogs Meeting among other movies. He always features in such movies as a chief, political leader, a witchdoctor, and other more cultic movies. 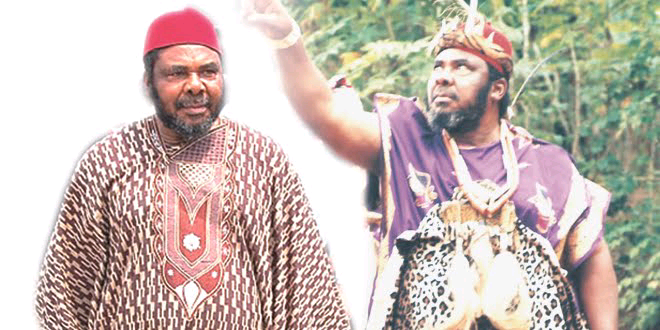 Pete Edochie is married and has many grown up children but the interesting fact most people don't know is that Yul Edochie is his youngest son. Yul, unlike his other siblings has joined his father in the acting industry and is promising to be one of the best to ever be, just like his father. 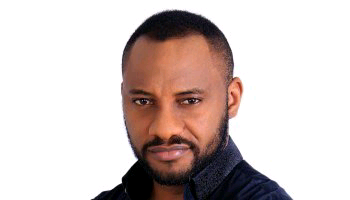 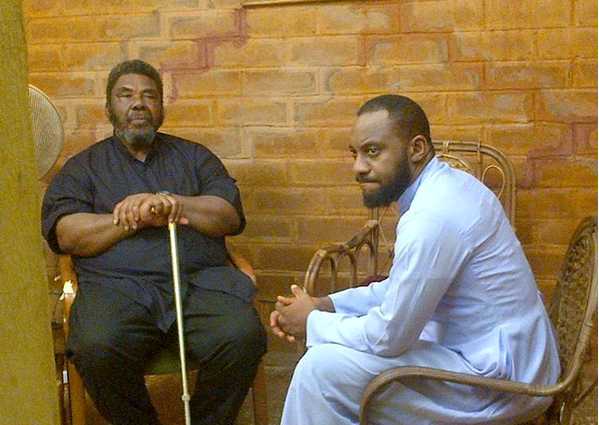 Content created and supplied by: DeMabior (via Opera News )