All About Lulu Hassan And Rashid Abdalla Side Hustle 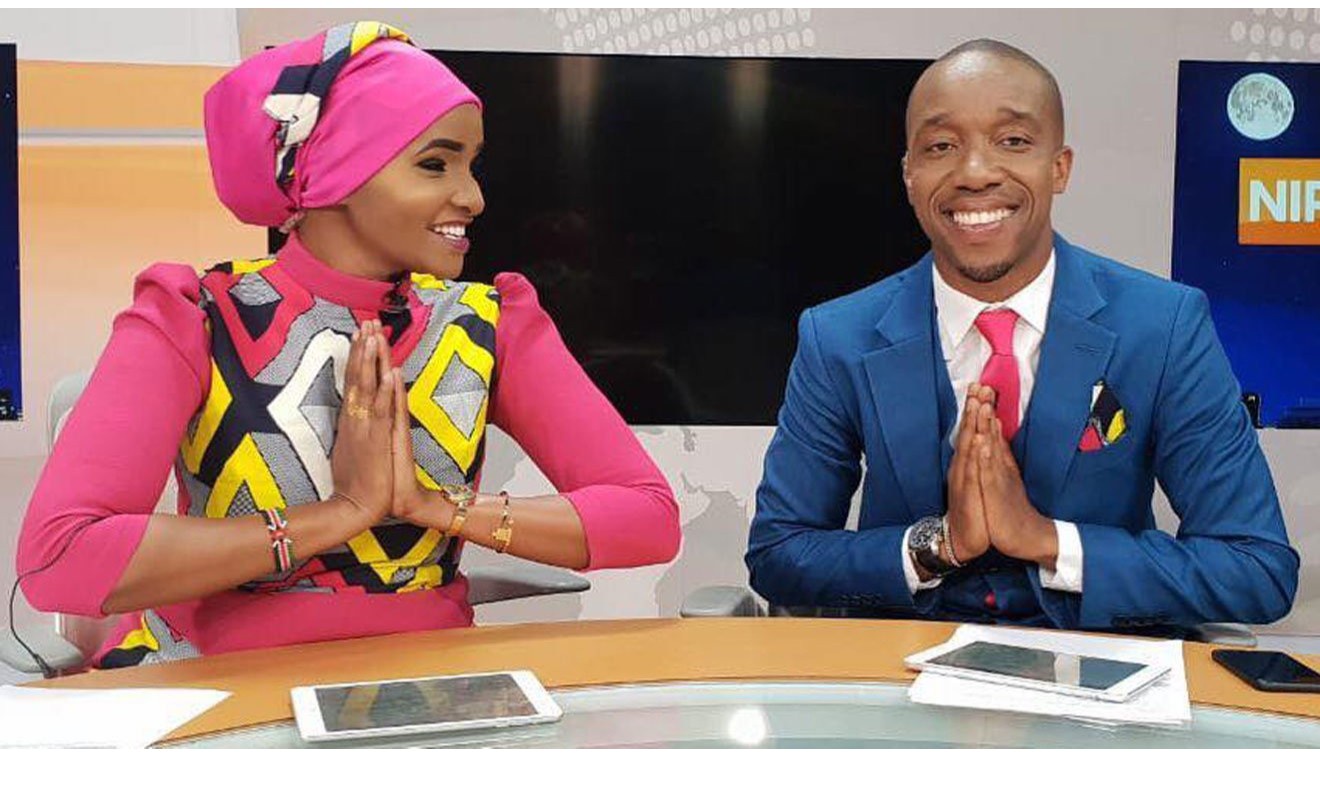 Celebrities in the media are frequently credited with presenting news, comedy, and entertainment in general. The majority, on the other hand, have taken on other responsibilities, and some have proven to be money-making ventures.

From Lilian Muli to Betty Kyallo to Ken Mijungu and Trevor Ombija, these celebrities are succeeding not only in their careers but also as business owners.

Lulu Hassan and Rashid Abdalla are a media couple who not only present news on weekends in matching outfits but also own Jiffy Pictures, a production company.

Moyo, Huba, Maza, Mchikicho wa Pwani, Aziza series, Maria, and Zora are among the soap operas produced by the company.

Huba, one of their shows, received an award at a South African event in 2019.

Lulu has always credited the success of her films to Rashid Abdalla who she stated is a major scriptwriter for their shows. 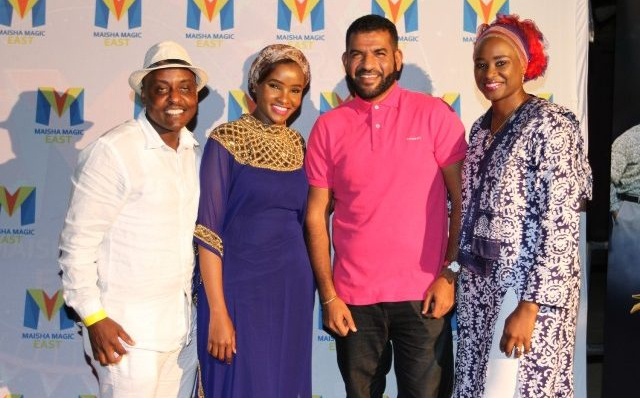 Lulu Hassan describes herself as the Chief Executive Officer (CEO) of Jiffy company on her Instagram account. You can tell she owns that company just by reading the description. We see photos of Rashid Abdalla on the Jiffy company's Instagram page all the time. Rashid's photos are always captioned "Boss."

Lulu and Rashid are frequently seen announcing new drama series to be produced by the Jiffy company. They always give fans names of cast members they can expect. They let them know if the show will air on Citizen, Maisha Magic TV, or another major media outlet affiliated with Jiffy. When going on trips, you'll see Lulu Hassan and Rashid getting on the Jiffy Company's bus. 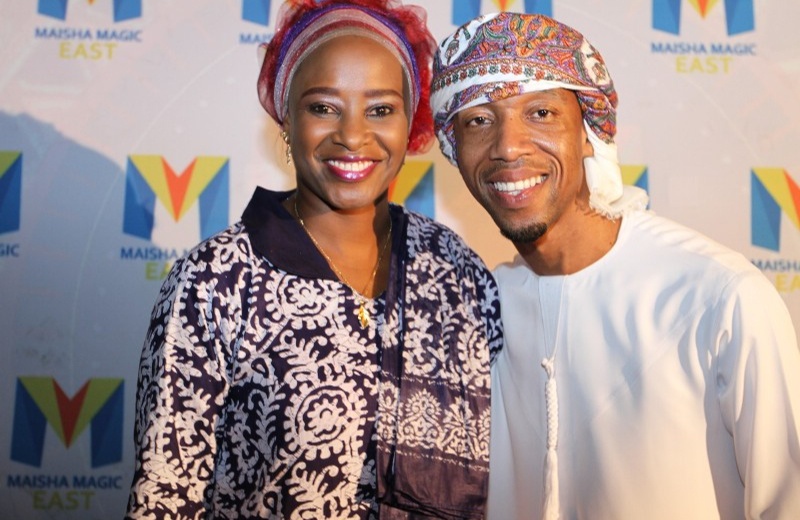