Kanze Dena Attempted Suicide About Four Times, This Is How She Was Saved From Dying

By Nkrmesia (self meida writer) | 1 months

Kanze Dena holds a lucrative position in the current government. She is the deputy spokesperson of Statehouse. She gives details on the events happening in the country and the whereabouts of the president. 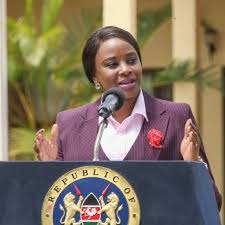 Kanze Dena opens up to her painful story before her success. She got pregnant while in college and her boyfriend abandoned her and the baby.She decide to give birth to the child and give out for adoption. 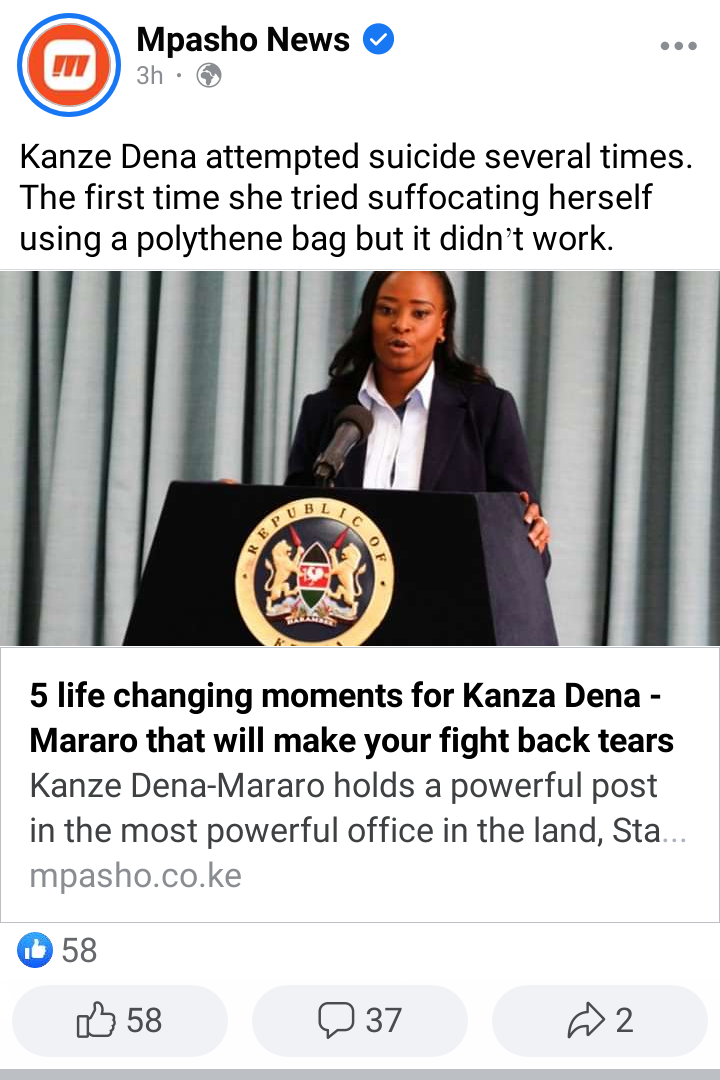 Luckily, on of her friends summoned her mother when she was delivering and she came and help in clearing the kid for discharge. She took the baby and left Kanze to finish her study. 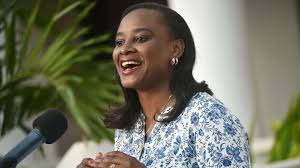 After three months, baby Natasha died. Kanze is said to have attempted suicide several times. The first time, she tried to suffocate herself with a polythene bag but it ended up unsuccessful. The second attempt, she tried to kill herself with a knife. When she was sliting her wrist she heard her second baby crying and had to rush to check what was happening. Her mother was amazed by her bloody hands but she covered up saying it was an accident.

Another attempt was when her mother died after being diagnosed with colon cancer. She plunged herself into the oven but was later saved.

She later recovered from the depression and she is now so successful with her life.

Content created and supplied by: Nkrmesia (via Opera News )

Many People Have Letter "M" On Their Palm, This Is What It Means

Dennis Waweru Names The Biggest 'Enemies' Of The Kikuyu Community

Revealed: France's Interests That Made Them Oversee an Expeditious Transition in Chad Leadership