3 Kenyan Celebrities Who Were Once Street Children

By @murugujohn (self meida writer) | 16 days

Street children live on the streets of cities and towns under very harsh conditions. They are usually very poor and often homeless. Upon God's grace some have turned up to be greater personalities in the world. There is a group of reknown Kenyan celebrities who once lived as street children. Some of them are

Ringtone was abandoned in the streets by his mother, where he became a street boy and later a shoe shiner. He admits that he never grew up in a family structure. His father died while he was still young. He never saw his father.

While in Mombasa he met a stranger who led him to a church. He started going to church and made his first hit song while he was in form three. 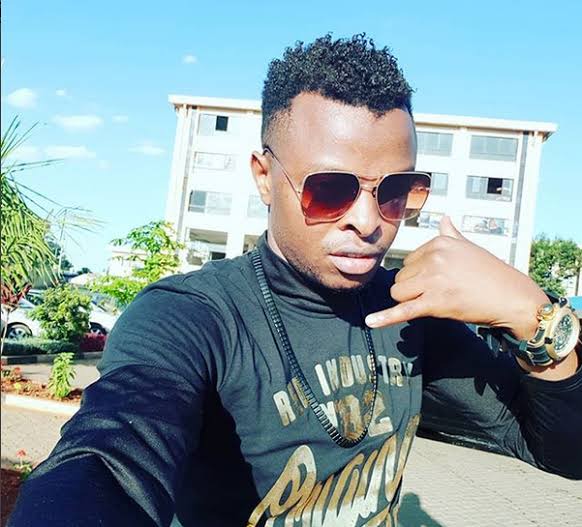 Bahati is one of the most favorite and famous artist in Kenya. His parents died when he was still young and was forced to the streets where growing up was tough and meeting daily needs was unpredictable.

He later joined ABC orphanage in Mathare slums and from here he was nurtured and changed to a great man. 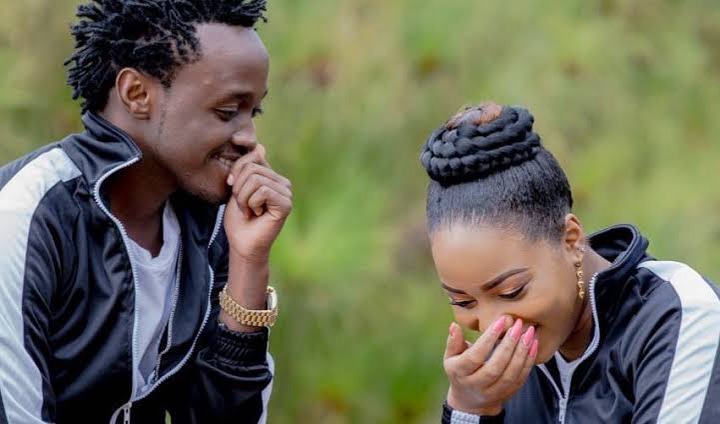 Guardian Angel is a gospel singer whose songs are currently topping in the gospel music industry. Guardian grew up in the streets. In past interviews, Guardian has always narrated his past was full of unrealistic and unpredictable life experiences. He later ventured into music to inspire the youth. 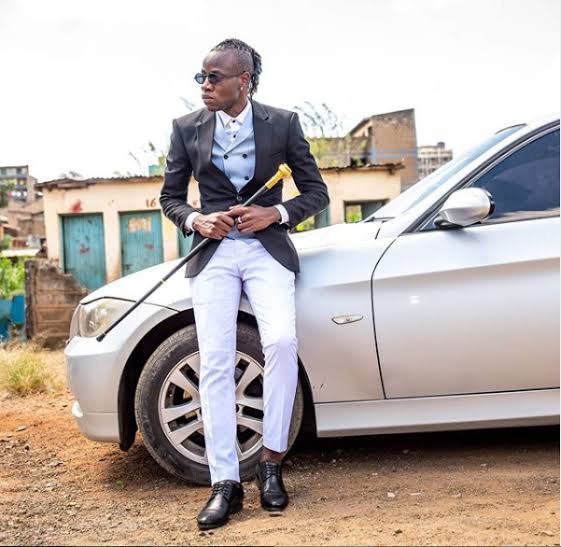 Content created and supplied by: @murugujohn (via Opera News )