By FRIENDS_MAKER (self media writer) | 2 months ago 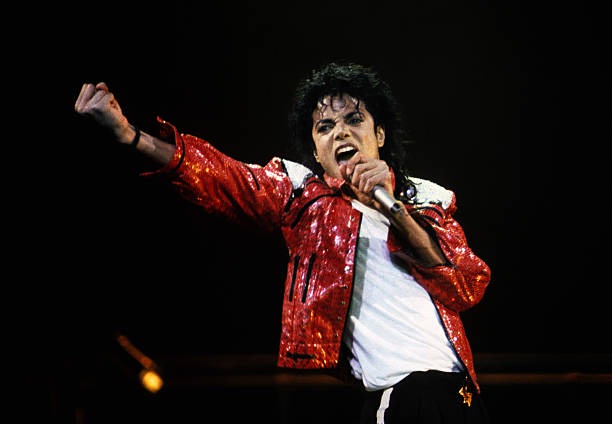 American King of Pop Michael Jackson had a successful music career. He was considered as King of entertainment of all time. He sold over 750 million albums and won countless awards including 13 Grammys.His lifetime earnings was estimated to be over one billion. With his huge earnings Michael Jackson lived a luxurious lifestyle.

In this article I will show you eight most expensive things previously owned by Michael Jackson:- 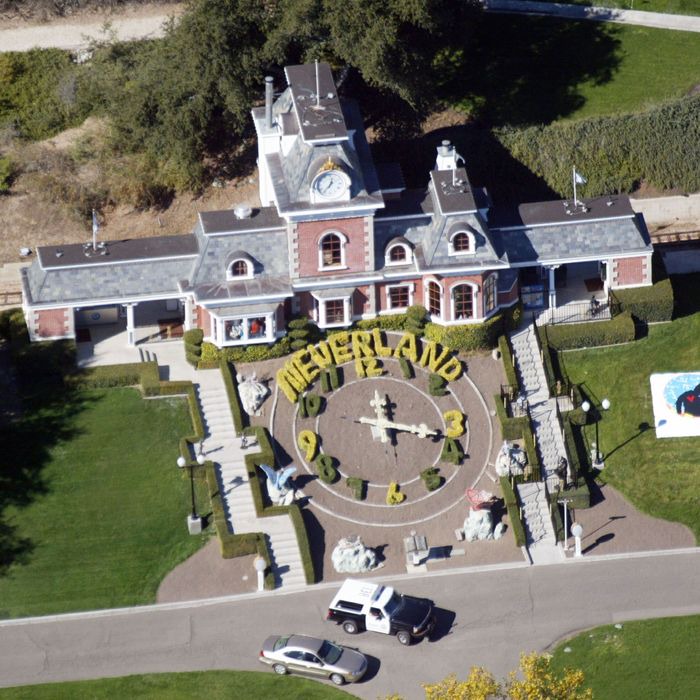 Michael Jackson home was one of the most beautiful home in the world.He lived in this most magnificent home that money could buy. Neverland ranch was such iconic home.

This magnificent property had around 2700 acres with its 13000 square foot main house featured six bedrooms, several formal rooms and commercial kitchen and a walk closet with a hidden safe room.This property was worth more than 100 million dollars. 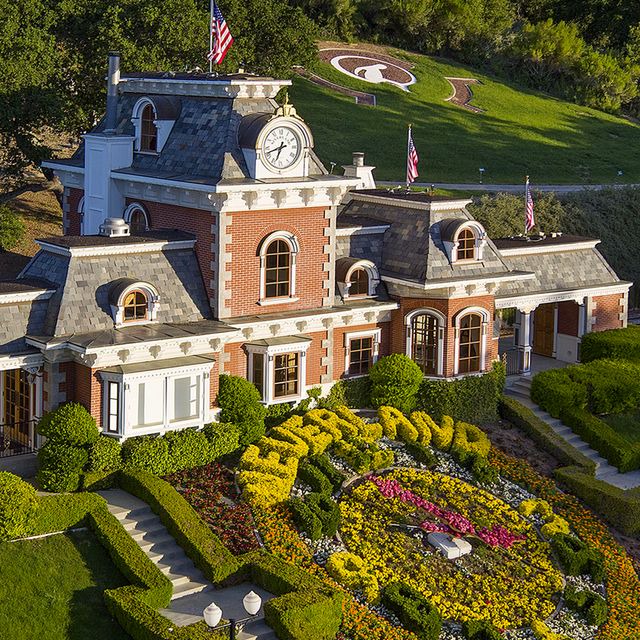 King of Pop Michael Jackson owned a mansion in Las Vegas which was nicknamed "Thriller", it was worth 9.5 million dollars.

Inside this mansion he had a seven bedroom, 12 full bathroom, a guest house and outdoor courtyard for entertainment. 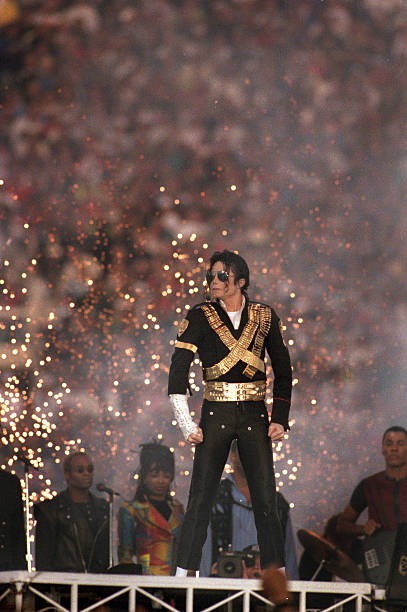 Pop Star Michael Jackson owned a white crystal glove. He was wearing this glove in his left hand in most of his live performances.

He first wore this glove during his 1983 Motown 25 performance. The White Crystal glove was worth 84 million dollars. 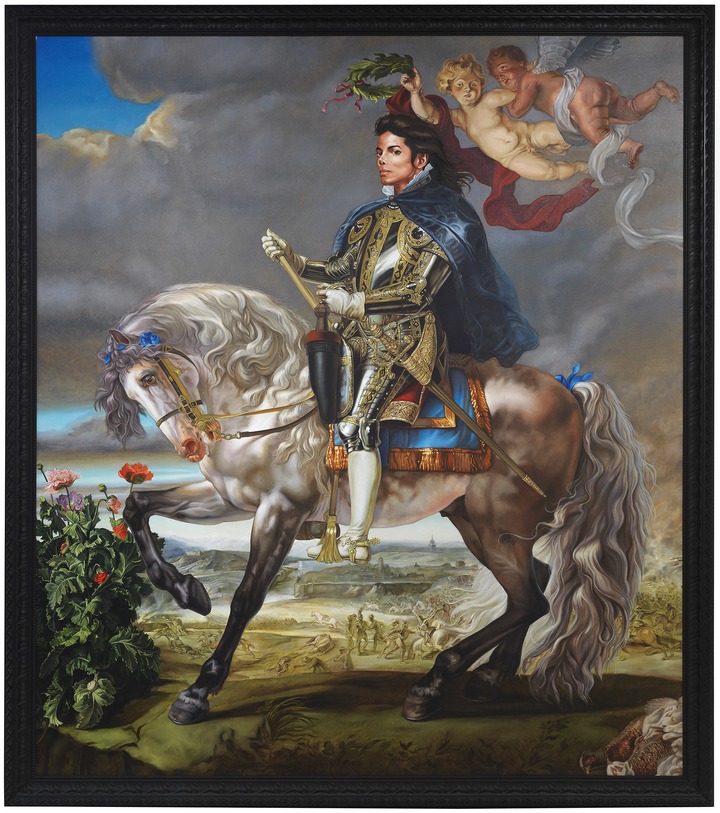 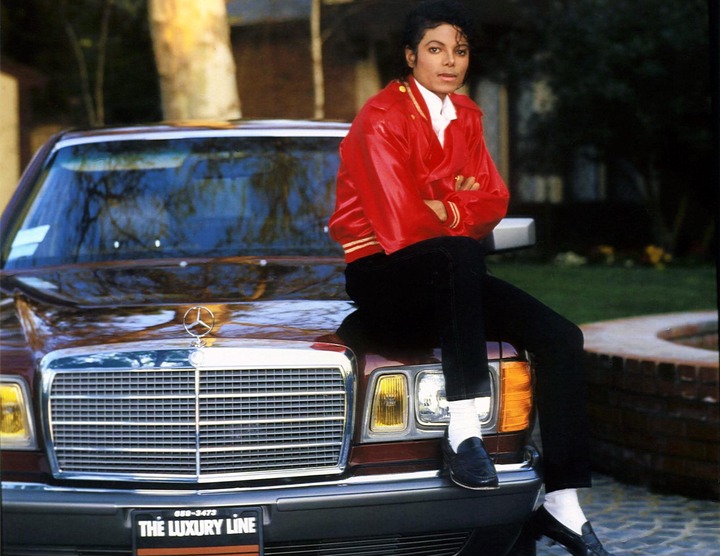 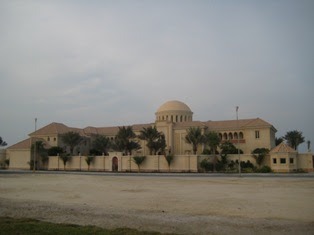 Michael Jackson splashed 8 million dollars for a luxurious mansion in Bahrain.The mansion featured give large bedrooms, seven full bathrooms and a private swimming pools. His mansion was surrounded with a private walls and electric gates. 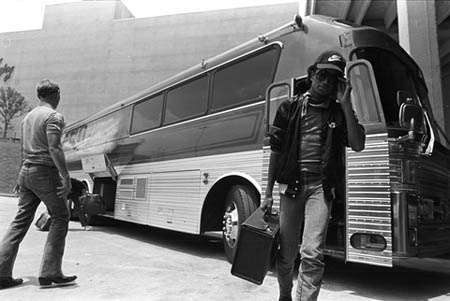 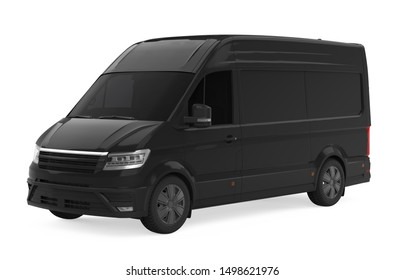 This van was customized and had several luxury features like a vedio game player,screens located at the back of each passengers seats and its seats were featured with high end leathers.

Content created and supplied by: FRIENDS_MAKER (via Opera News )