By CayPol (self media writer) | 4 months ago

Zora is a character who plays in a Citizen TV drama series. In the series, Zora is a young woman who has found it tough in life. She is married to a gangster named Fela and at the beginning of the series, he used to mistreat her and play her with a series of women.

This made Zora to walk away from her marriage and started living in the slums where she worked at a construction site. While at the slums, she met and fell in love with another man named Madiba. 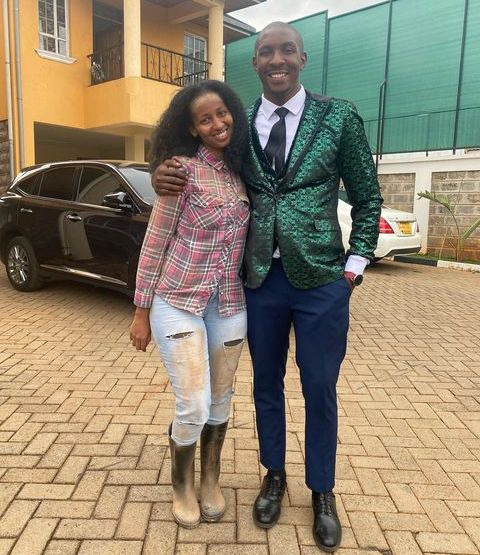 However, Zora was still attached to her husband, Fela since he failed to give her divorce. As the series progressed she managed to get back to her husband and tried making the marriage to work. However, her love to Madiba held her from giving her heart back to Fela who had totally changed from his gangster ways and resorted to making his marriage work.

In the most recent episode, Fela has been arrested because of a murder crime he committed in which he killed a man named Gerald Sande who happens to be Madiba's father. He However intendent to kill Zora's father but he missed his target. 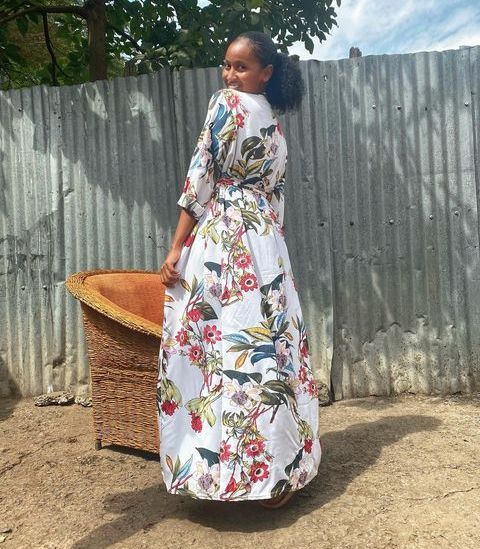 While acting, Zora is commonly dressed in long coastal dresses named Dera which are quite similar to the Muslim Buibui. This made her crush, Madiba to nickname her as madam wa Madera.

But away from the screens, Zora, whose real name is Sarah Hassan is a fashionable woman who is blessed with a nice figure and good looks which make her really beautiful. 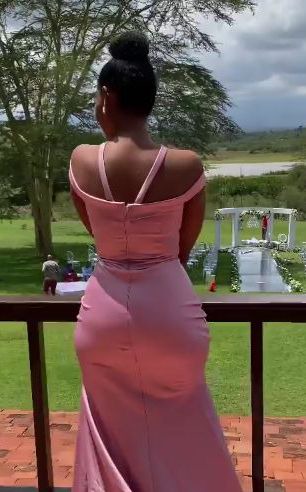 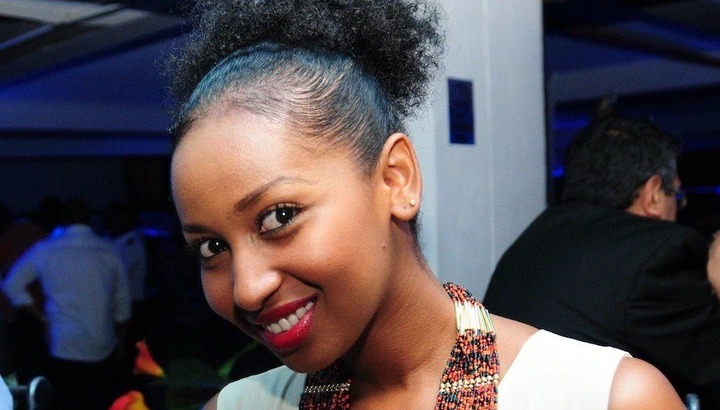 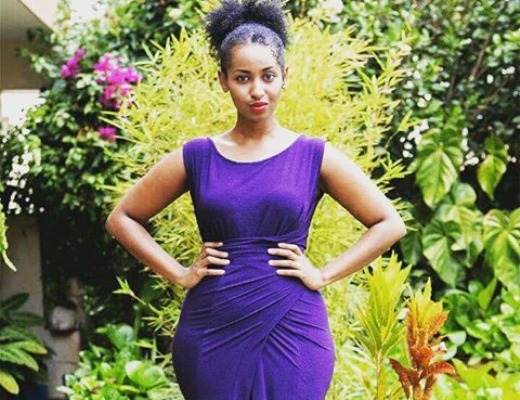 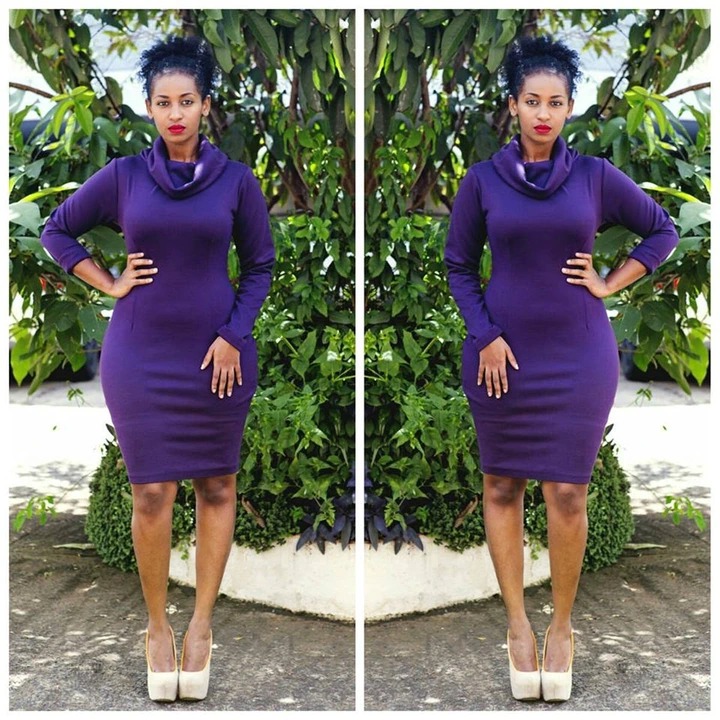 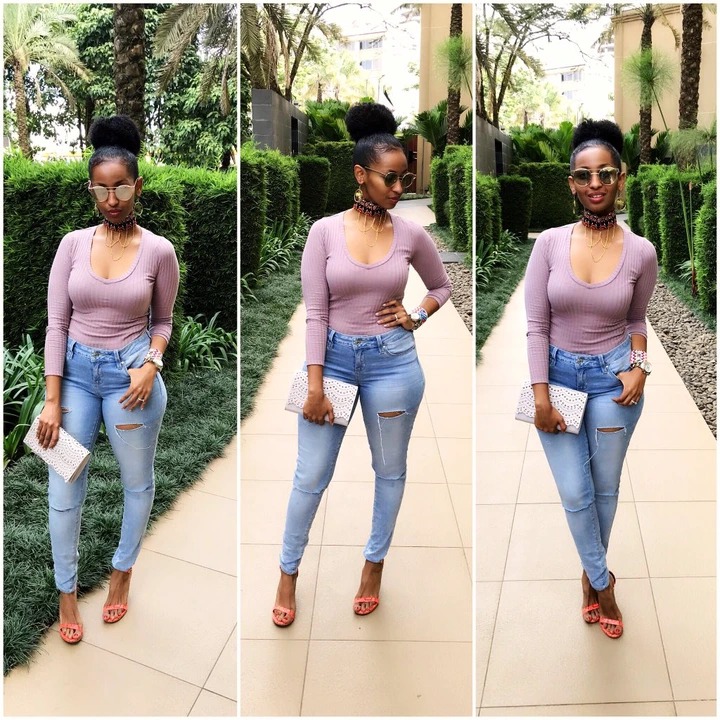 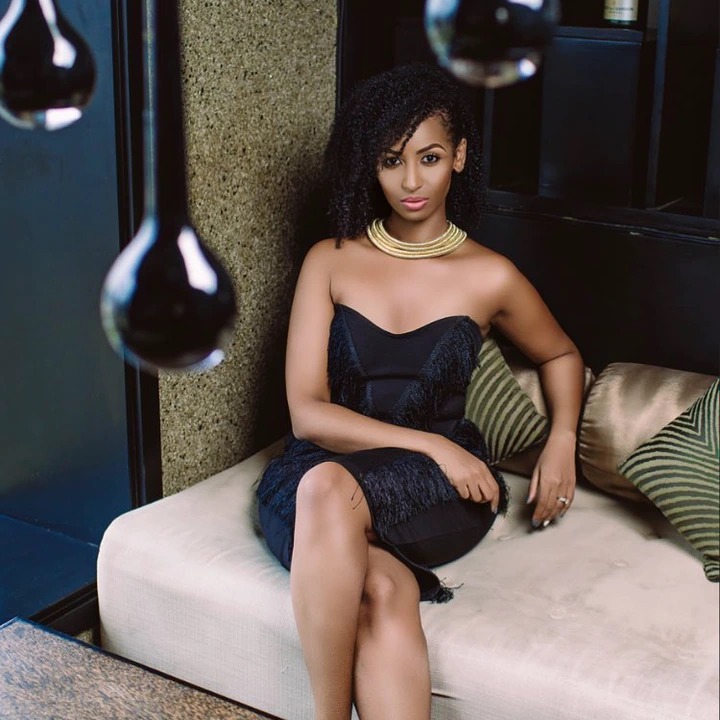 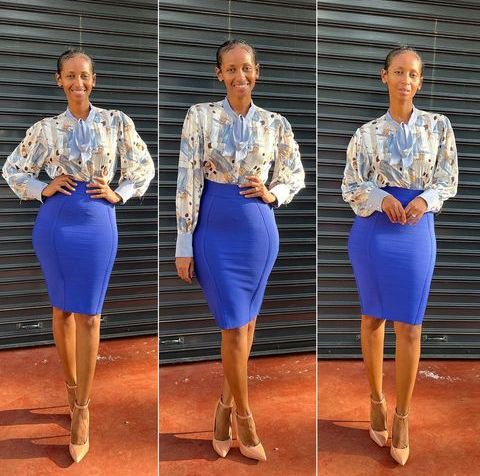 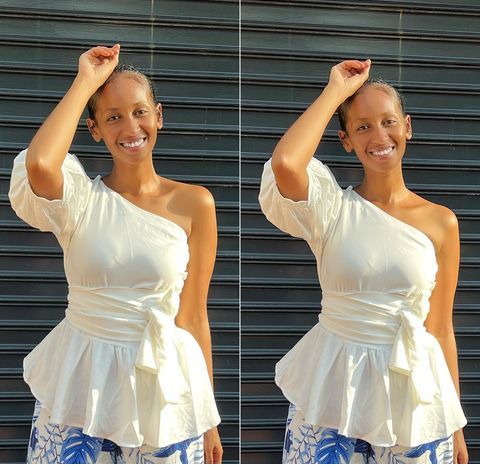 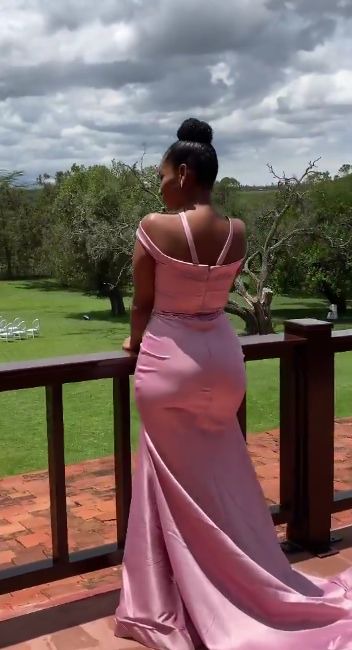 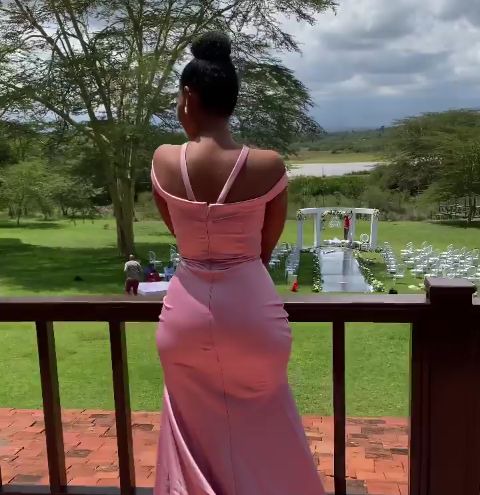 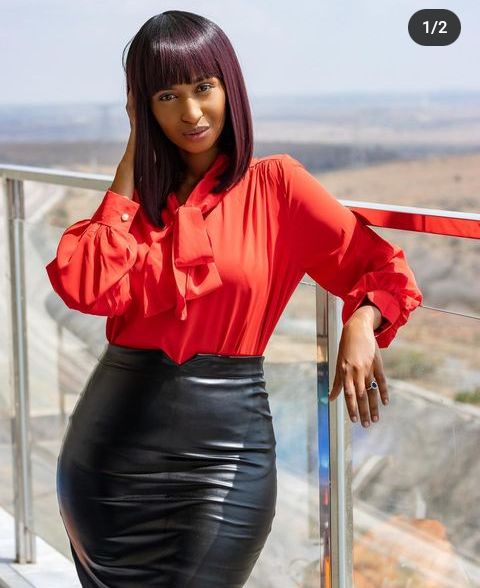 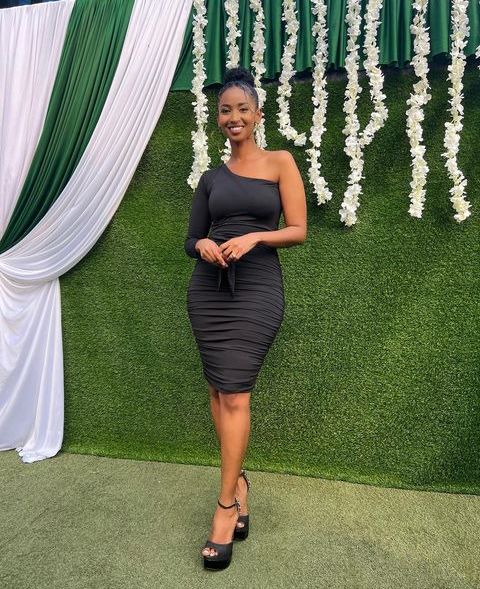 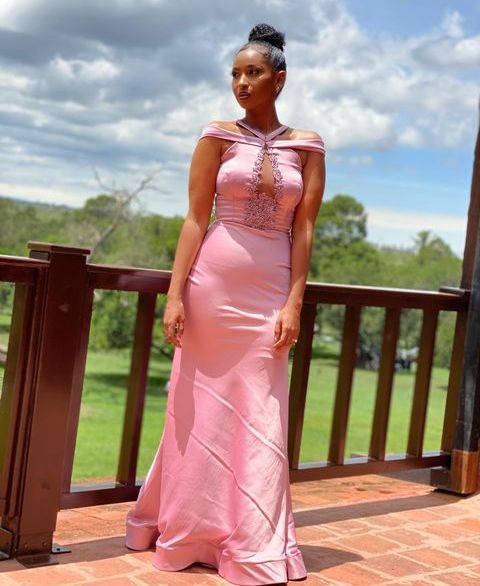 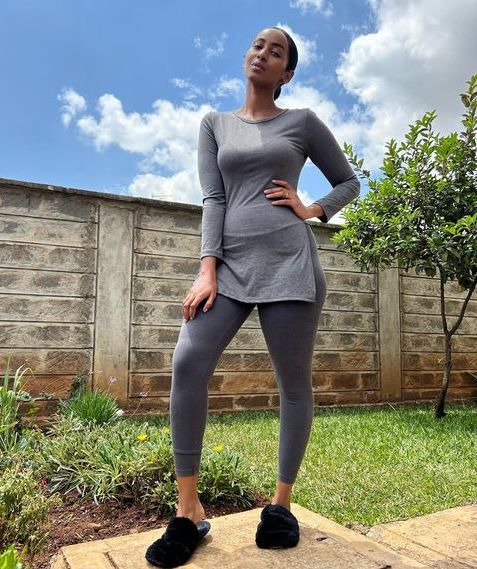 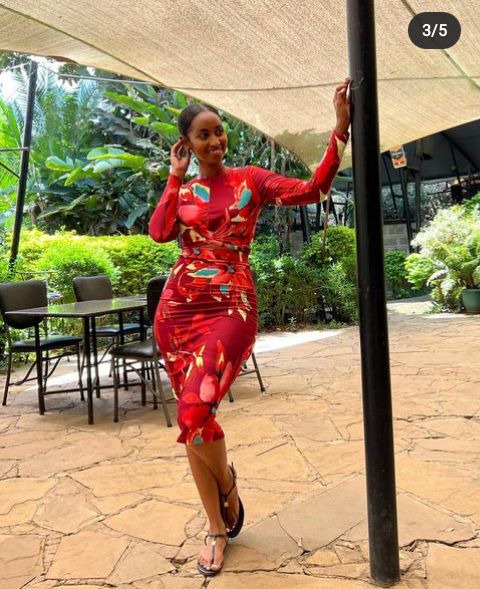 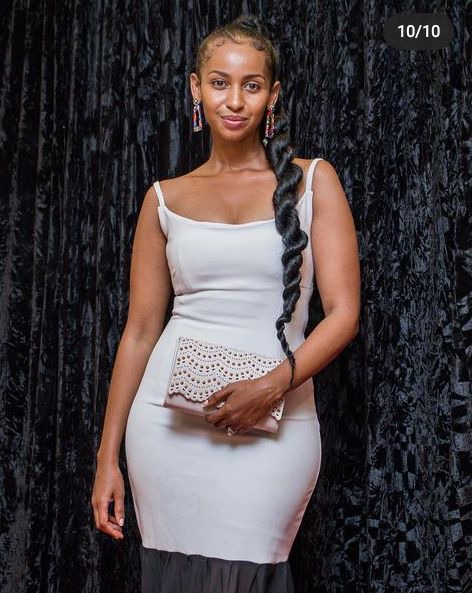 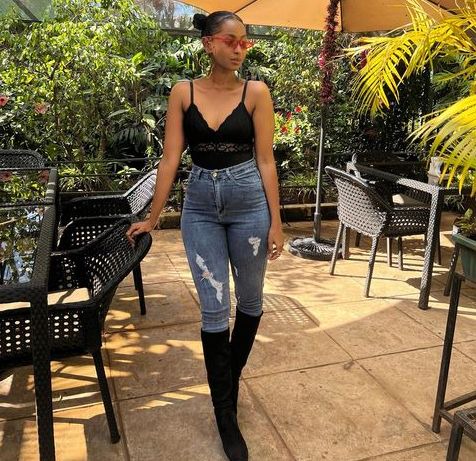 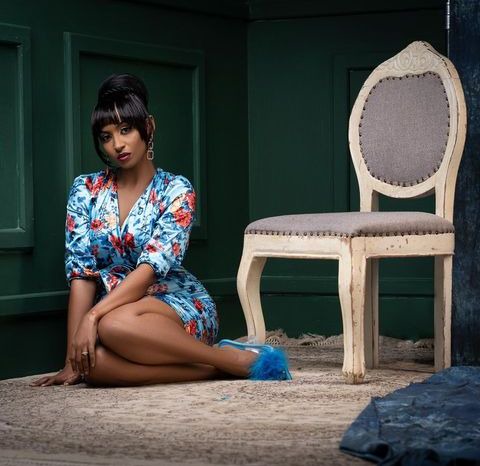 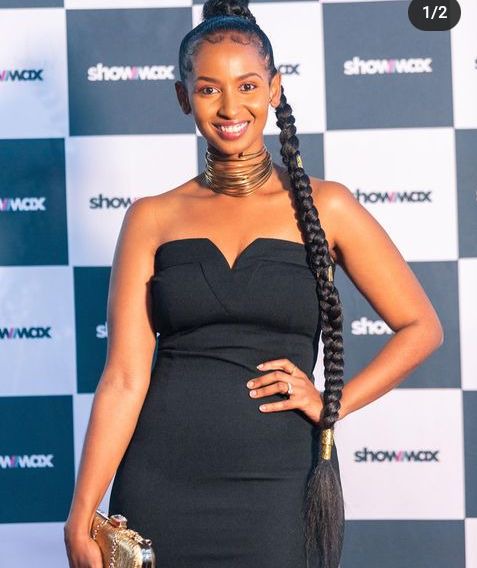 Content created and supplied by: CayPol (via Opera News )

6 things that happen when you find the right person

'Posing With My Best Photographer.' Princess Tiffah Says As She Flaunts These Pics Online.

Grief As Kirinyaga Man Reportedly Kills Mother Who Refused To Give Him Ksh. 6k He Asked For