By TrizahKinky (self media writer) | 10 days ago 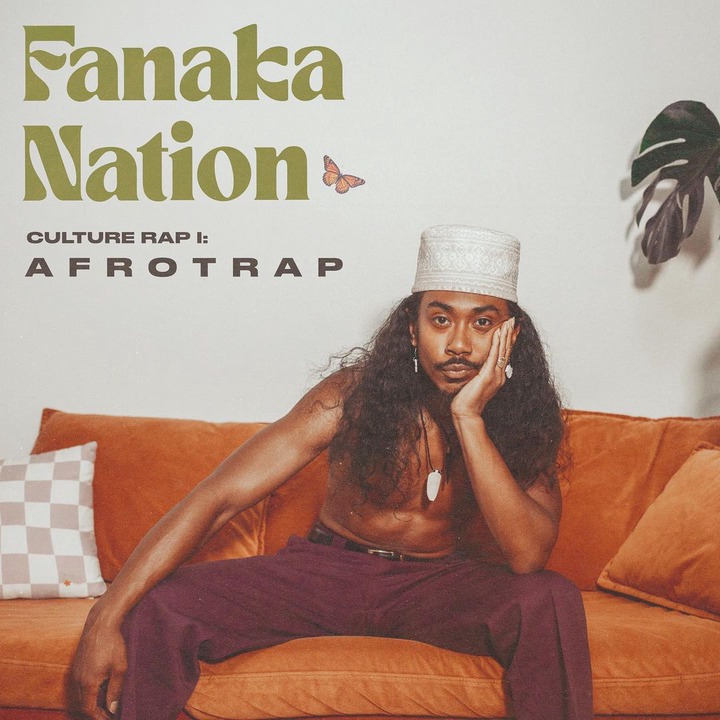 Today, on entertainment and music,

I will be presenting to you an especial musician, incredibly humble that is bringing a new music genre to the industry. Unlike most you’ve met, his style is distinct and a connection of different sounds all over Africa and the world. His Latest Album AFROTRAP is out and banging. He has worked with Mbuzi Gang, opened stage for Soulja boy on tour and sauti sol, done collabos with Exray, Nelly the Goon and other great artists. 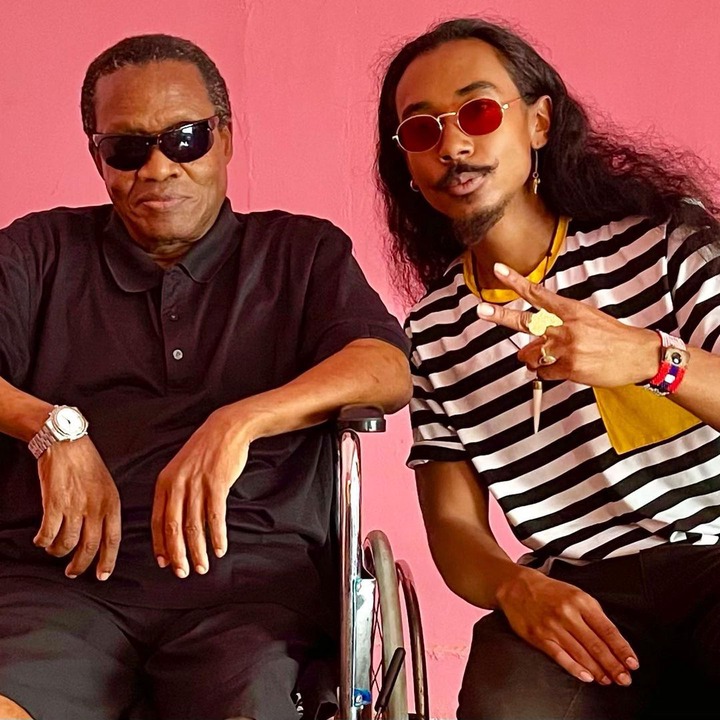 He is a Kenyan that resides in Minnesota, journey with me as I shade more light on what culture rap is and who Fanaka Nation represents.

“Look at your environment and what inspires you. That is your foundation and super power. Even if it’s not popular, it will be true to you.” ~Fanaka Nation.

Fanaka Nation curtain raised for Wahu and Nameless only at the age of nine. His dad, who is also his manager used to be a promoter for the old school musicians like Redsan, the longombas brothers and pretty much anyone you know from back in the day. As a result of him hanging out with this musicians, Fanaka interacted with them and got deeply buried into the music scene. He unlike most you’ve encountered, can play drums, piano and a lot other musical instruments. He would later get to experience a whole lot of a different world and culture in Minnesota. This is where blending the African culture and hiphop came about. 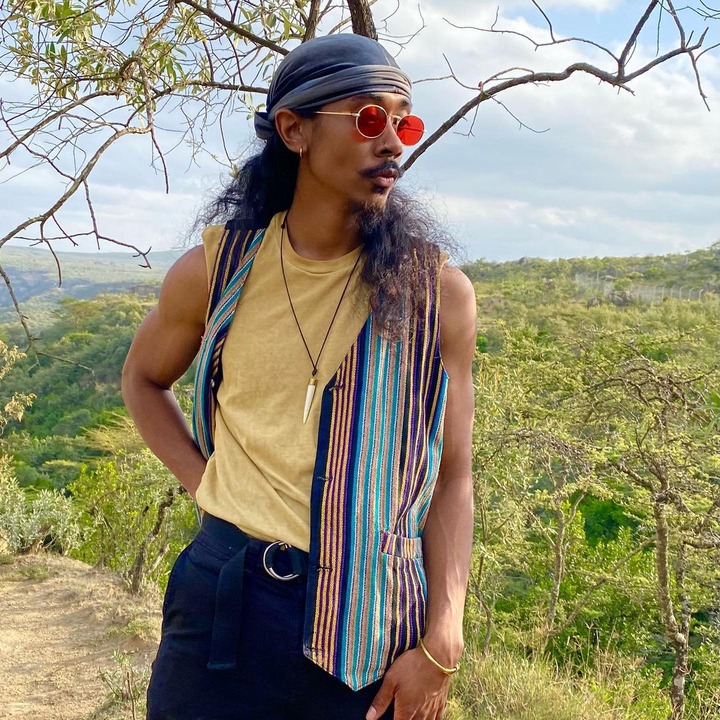 His top hits include Baba featuring Exray Taniua, Yaya collabo with Mbuzi Gang that came out three weeks ago ( Link in the intro), Uber Chap Chap featuring Nelly the goon. Aside from being a recording artist, he is a better performer. Check out his live recording featuring Jabali where he plays the drums and sings along. He is also a great dancer.

Have you ever heard of culture rap? “Think of hiphop married with Africa and other world sounds.”

Some of us can sing, but have you found your voice or path? Fanaka Nation is exploring a very different music path one that is unfamiliar by many but loved by those who understand what culture rap is. If you encounter him, you’ll understand that unlike so many musicians who choose rap or pop, afro and all he is trying to connect all this different culture sounds through his music. 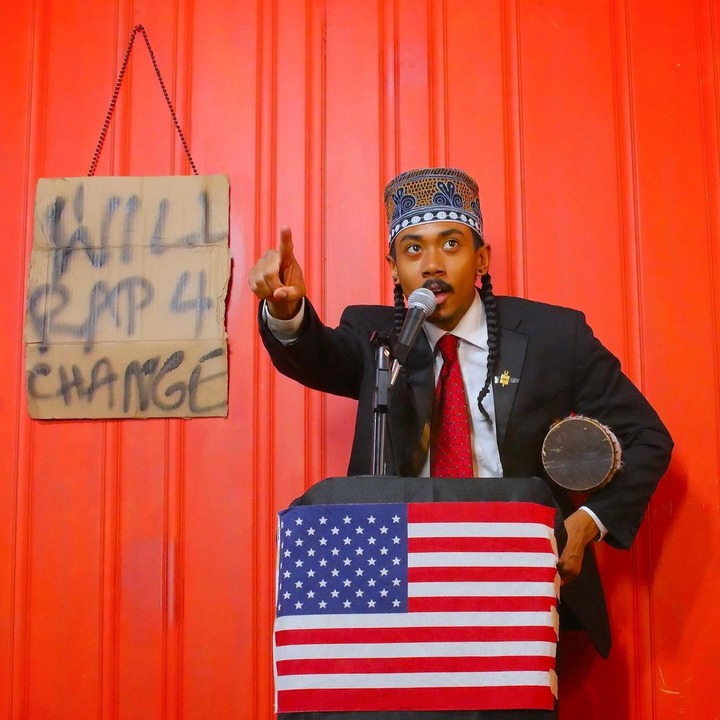 Change is uncomfortable and while, it is, It is probably the best thing that could happen to human kind.

Fanaka Nation is of Kenyan origin and heritage but stays in Minnesota. Kenya has inspired his sound and even swagger. He links Kenya and Minnesota with his fusion which he calls Culture rap. Inspired by martial artists like Jackie Chan, Bruce Lee and Tony Jaa, his mind grew and elevated. He was fascinated by their minds and how they grew physically and mentally. He is forever grateful to his dad for signing him up for karate classes as it has played a huge part in his music journey.

Culture rap I, the AFROTRAP ALBUM was recorded in Nairobi and brought to Minnesota. So far, the album has received a lot of love and attention. The Minnesota Public Radio even listed it among the top 10 songs you need to hear now. I know you would love to check out a different music genre and expand your perspective on it. That is why you should hop onto this one before it blows up. 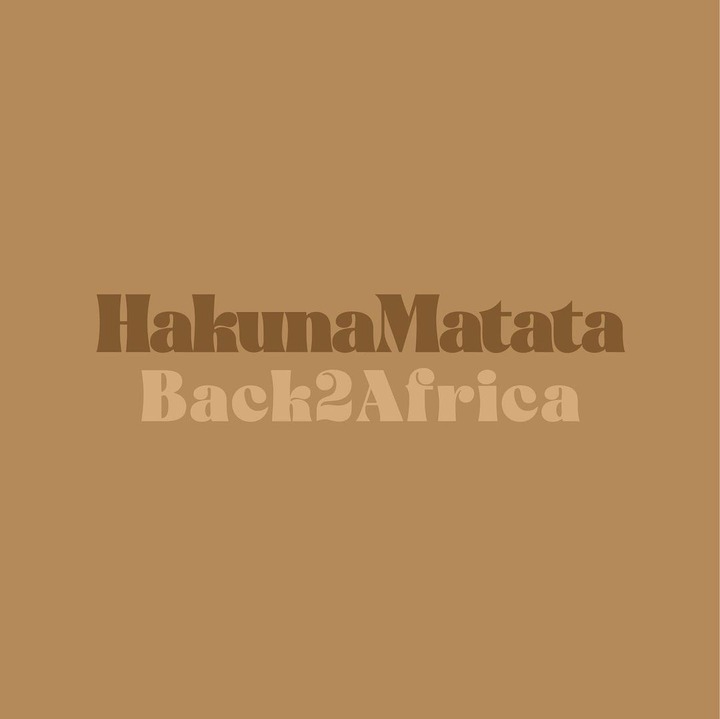 His upcoming projects involves opening up for Harmonize and Nomcebo Zikode later this month. Nomcebo Zikode will be touring US and Fanaka Nation will perform his album on her Jerusalem tour in Minnesota.