Popular Kenyan musician dubbed Japesa has been slammed by Zari Hassan, after the singer shared a screenshot, that had disclosed a conversation he had with Zari.

The conversation had exposed some text messages that Japesa had stated that he had with the South African based businesswoman. Well, Zari has responded back, claiming that she didn' t DM the singer, and what he was saying was not true. Zari added that he hates people who use her name to clout chase. 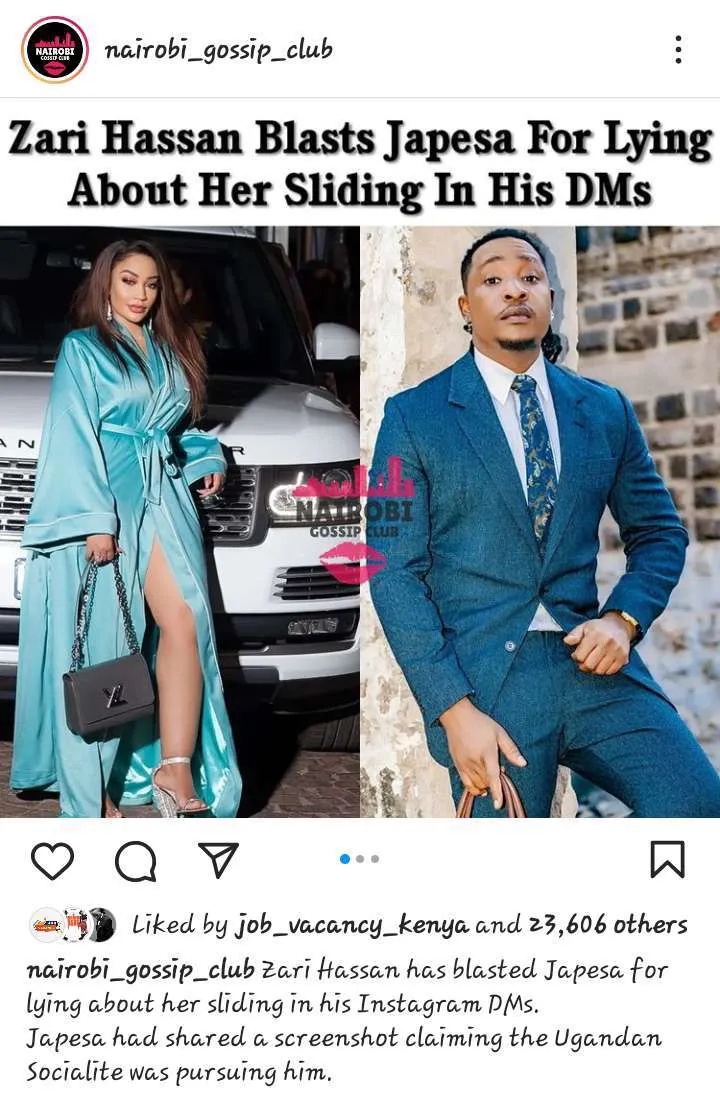 She went to a further extend and added that Japesa should take her name off his mouth, adding that he should release the song and stop putting her name to such. She stated, " I never texted you.

Please release your song in peace without chasing clout. I hate when people use my name like this. " Fans had flowed on his page with shocking comments, believing the screenshot that he had shared. It seems that many Kenyan artists have adopted this new norm of clout chasing before releasing new songs, and the trick is known. 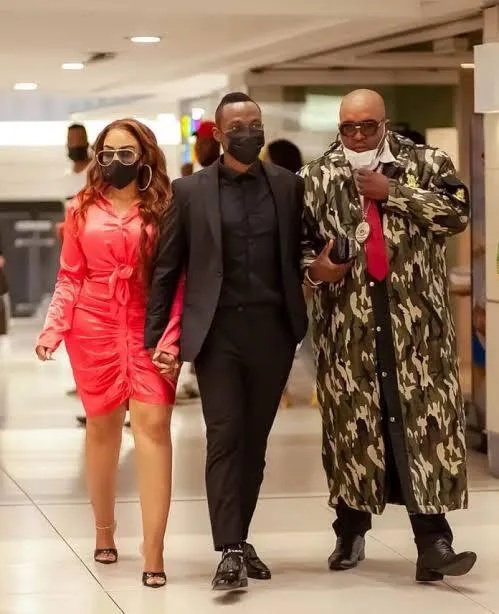 Many artists use the technique to catch the attention of their fans and end up releasing a song in the midst of been on top of the headlines. Do you think that the screenshot shared by Japesa was true? Tell us what you think in the comment section.

It shall be recalled that Zari striked back after numerous concerns that Japesa was using her name against her will. Fans of the popular Ugandan socialite couldn' t believe it just weeks after the estranged wife of Diamond Platinumz took to her social media and flaunted pictures of her new lover.

This came after Zari underwent a surgery to increase the size of her behind. Well, the businesswoman is currently in the world of love. What do you think? Follow this channel. 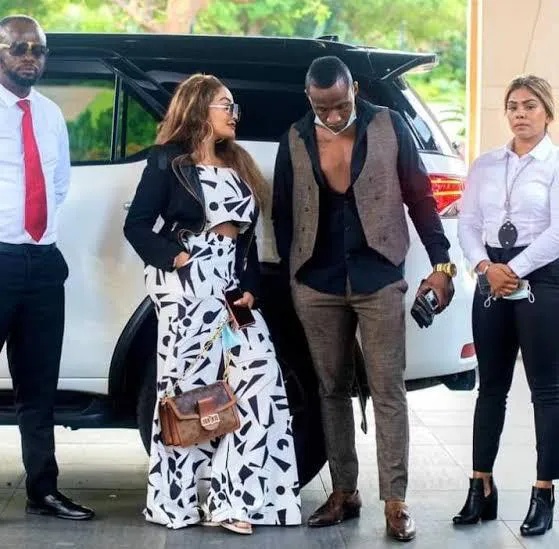 "I Married My Step Mother After My Dad Died, We Are Proud But The Society Says It's an Abomination," Man Narrates

"It's Been Over 14 Years Since I Married My Stepmother And We're Proud" Man Candidly Shares.

The reopening of schools is delayed by CS Magoha.