Citizen Tv's Maria was one of the most-watched telenovelas in the country. Kenyans not only fell in love with the storyline but also with the characters who were very proficient at acting. But have you been wondering what happened to them after the series came to an end? The article below is a record of their whereabouts two months down the line:

She played Maria, the main character of the series. Even before the series ended, Yasmin had already landed an ambassador job with Indomie, a Kenya noodle company. At the moment, she is has a YouTube channel where she posts Millennial content together with her best friend Kobi. 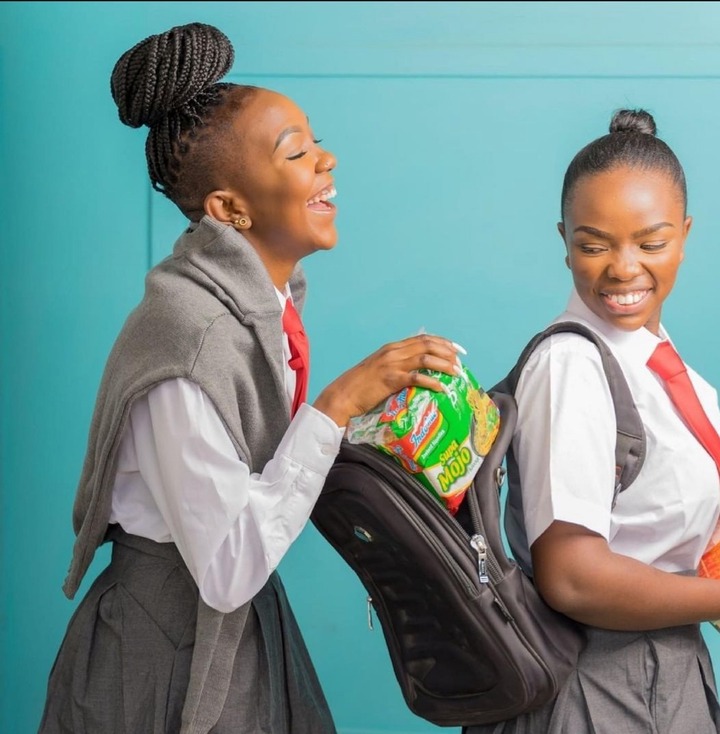 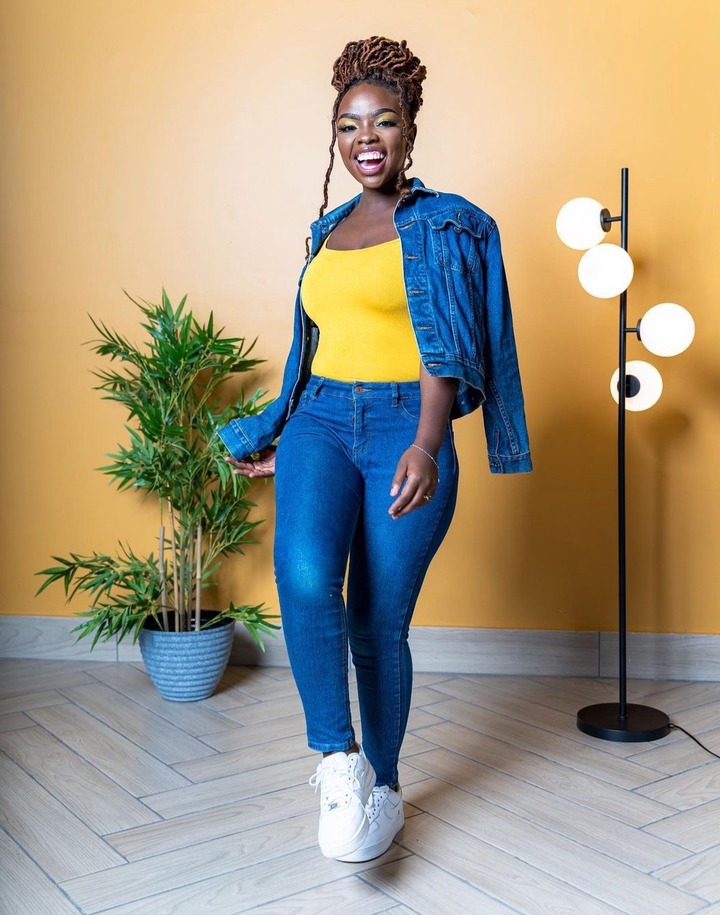 In an exclusive interview with Kenyan.co.ke, Brian Ogana unearthed that he is working on three major projects at the moment. He plans to go back to school for his Master, and is looking to launch a talent hub for creatives and a YouTube channel. He also disclosed that he is contemplating a career in investigative journalism. 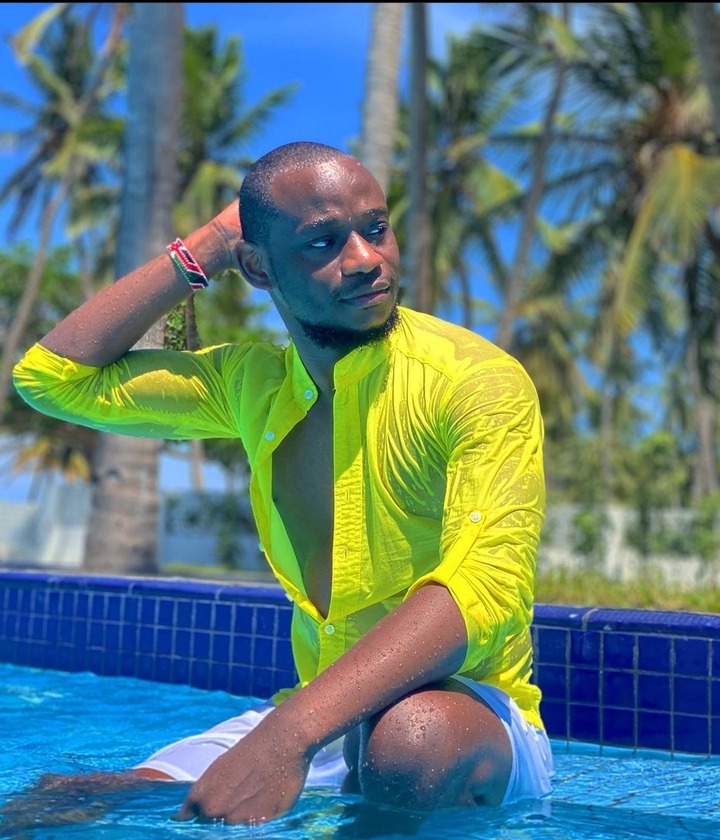 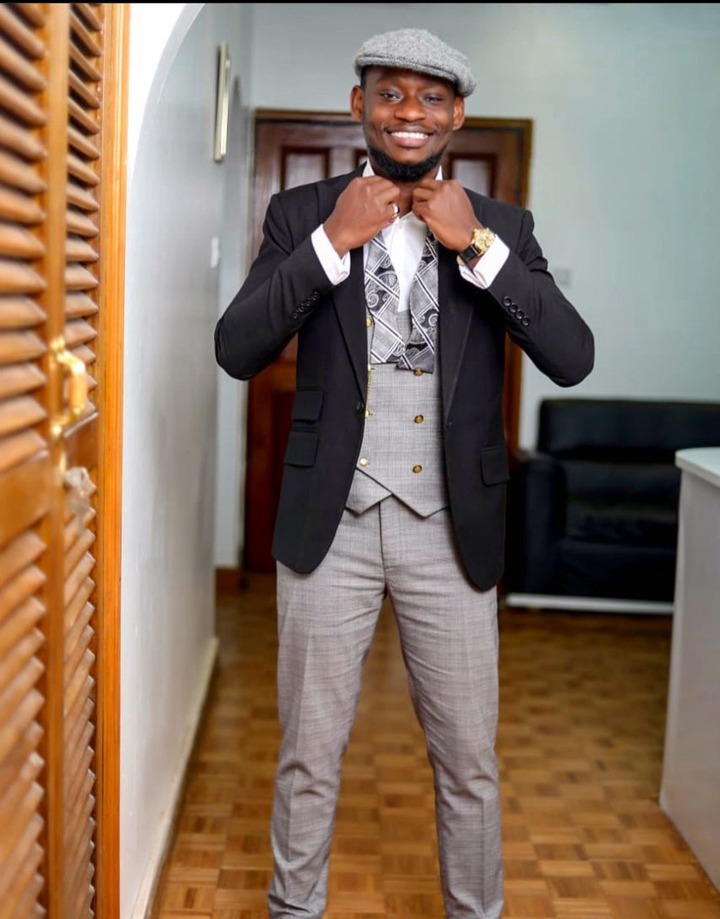 She played Maggie in the film. Dorea recently docked a tremendous deal with Kenya's leading retirement authority RBA. She also took to modelling and advertisement of products on her Instagram account which saw massive growth due to her role in Maria. 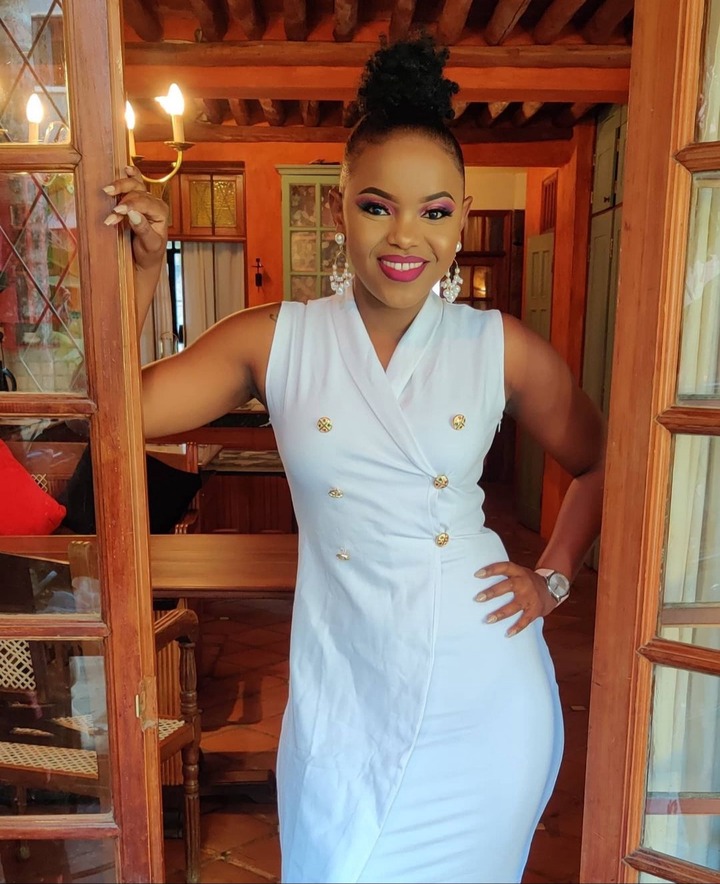 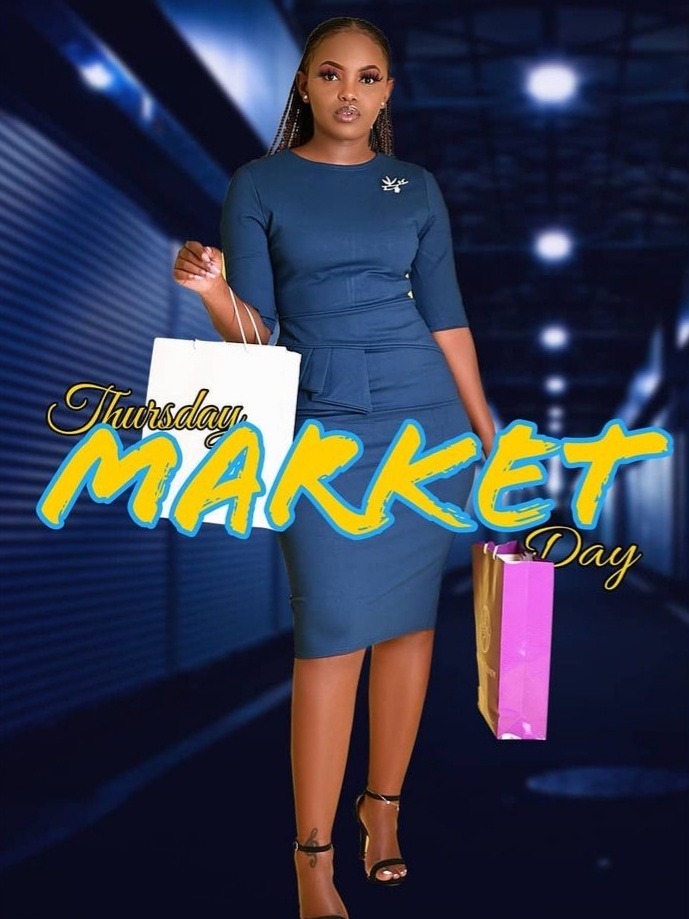 We knew her as Venessa on Maria. Wanjiku chose to take a break from acting and has taken to travelling. Recently she was in South Africa as photos show on her Instagram. 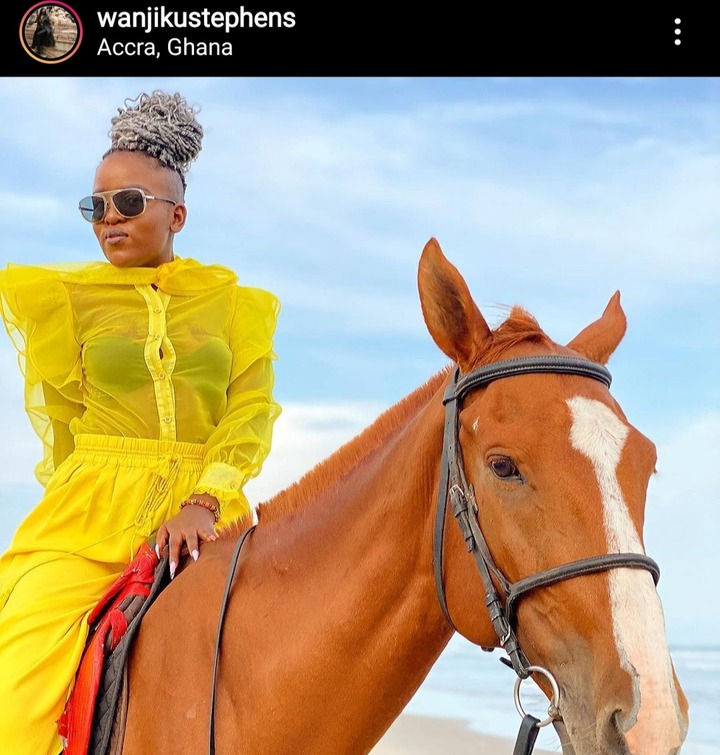 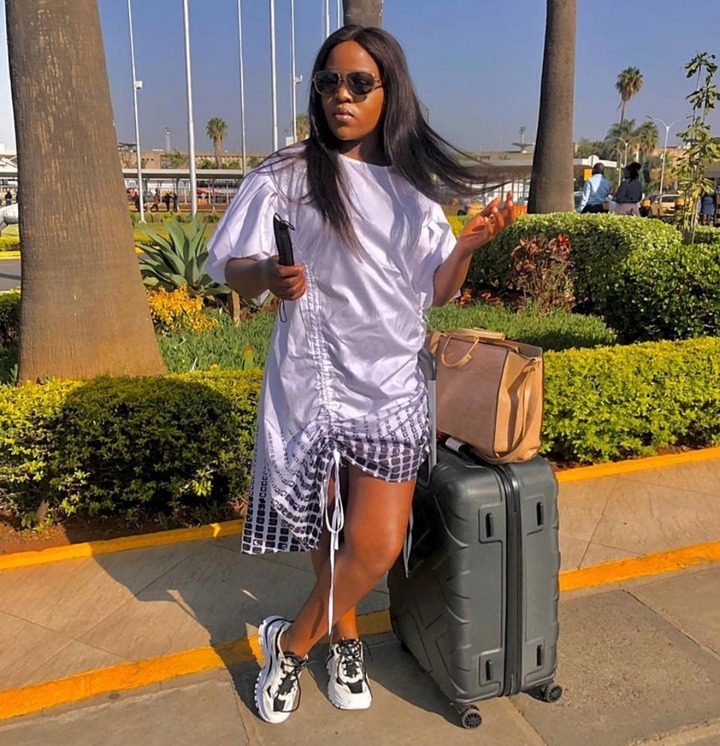 Nyakudi effortlessly played Silas in Maria. It is suspected that he is expected to join the new film Zora. He is expanding on his acting career as we have seen him in others shows such as Jasusi and 40sticks which is on Netflix. 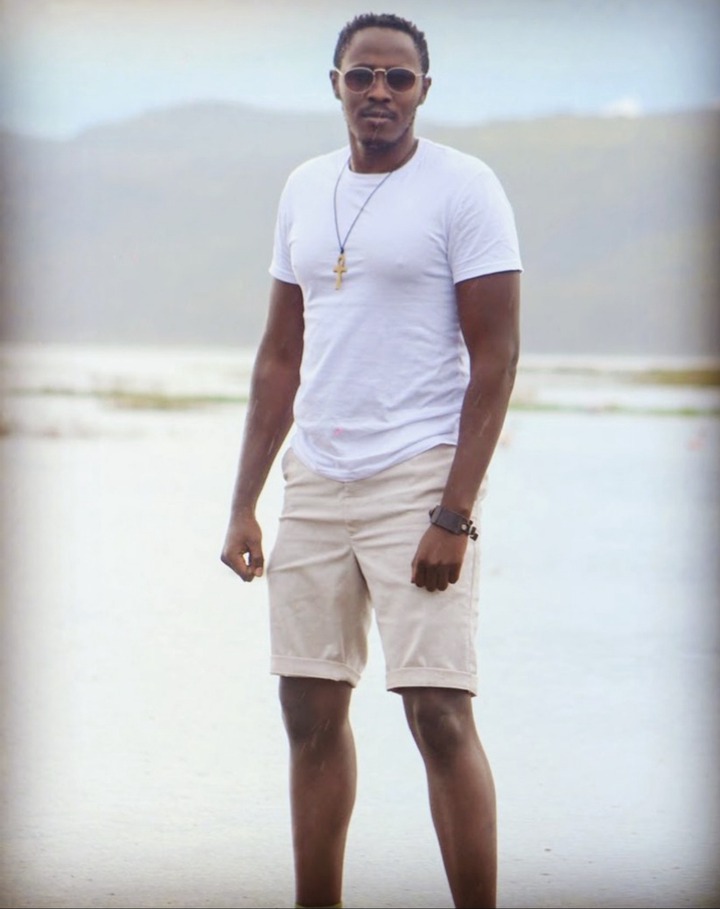 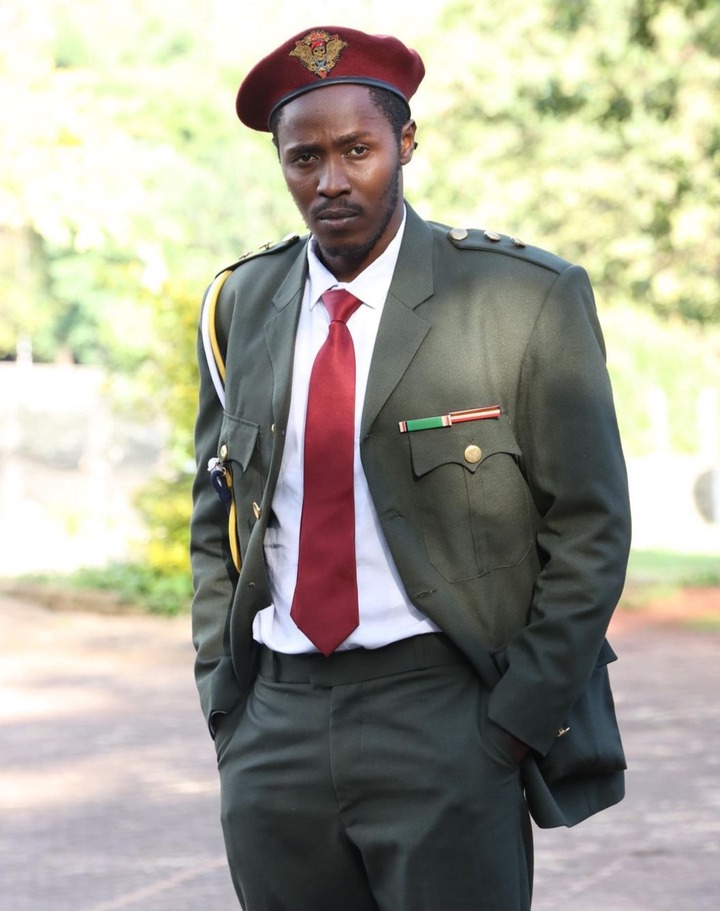 The twins who play Kobi and Tobi have also been doing good after the show ended. Tobi is a mother proud as we speak and Belinda is working with Yasmin on their YouTube channel. Belinda also stated in an interview with Switch Tv's Chatspot, that they are working on a project together which is to launch soon. 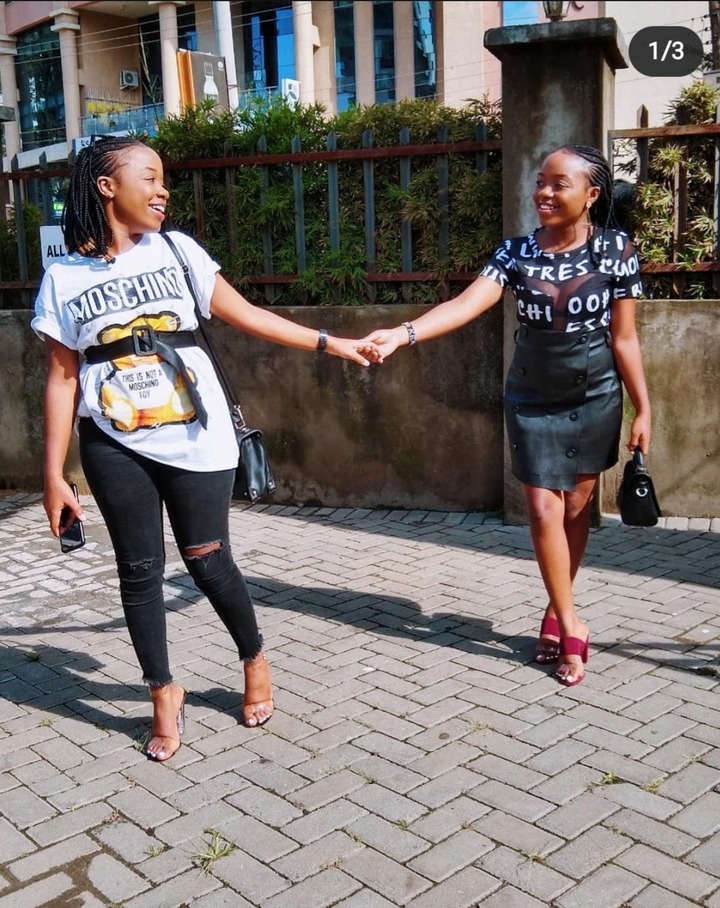 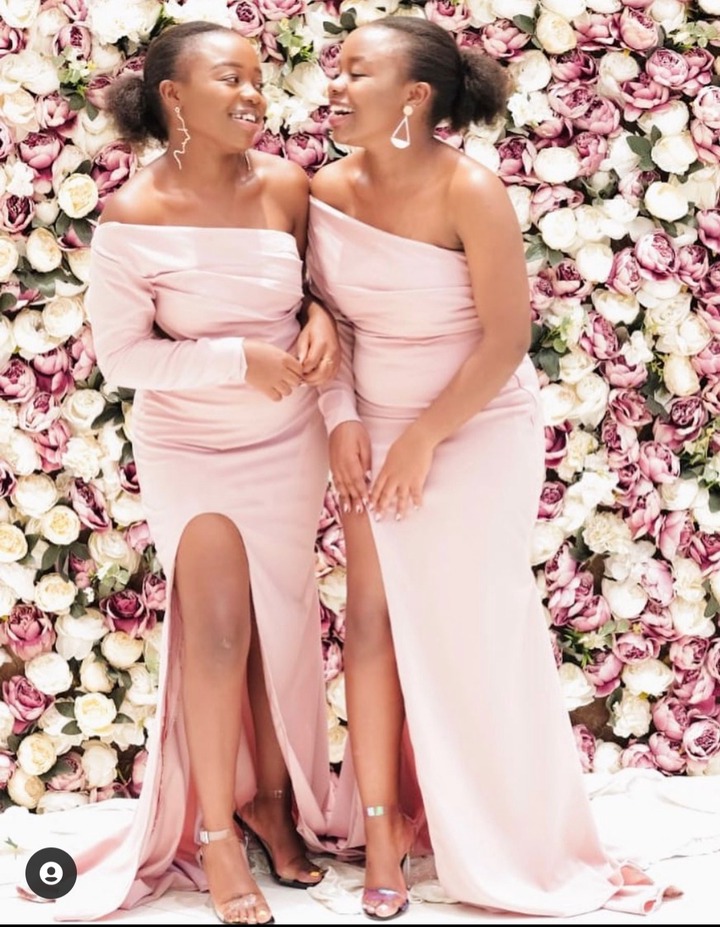 These two have maintained their close friendship off-screen. They played Fally and Pupa. Omar Hussein had already ventured into music even while on the show and is currently pursuing it more. 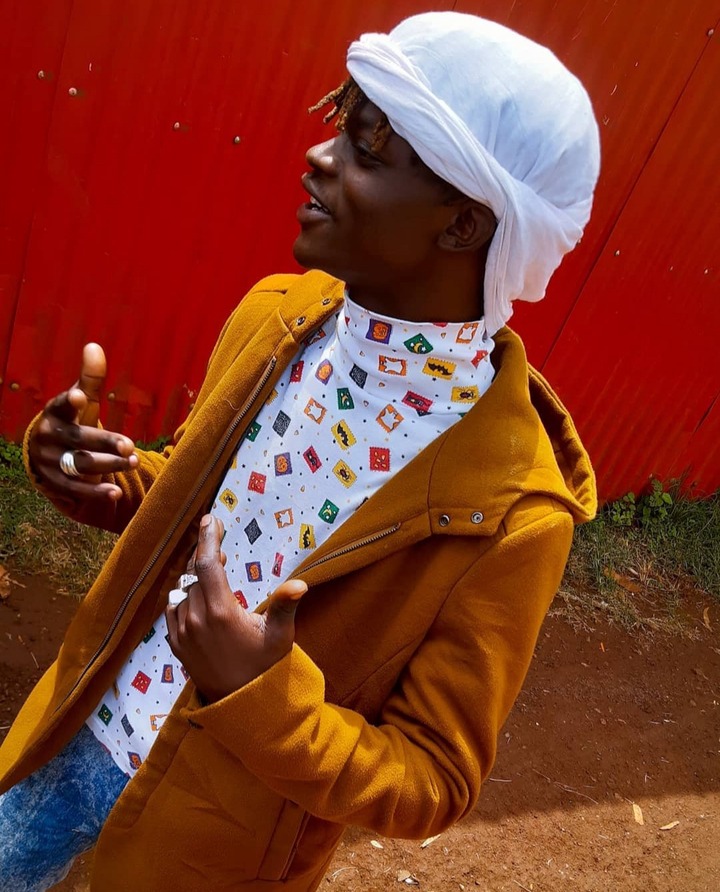 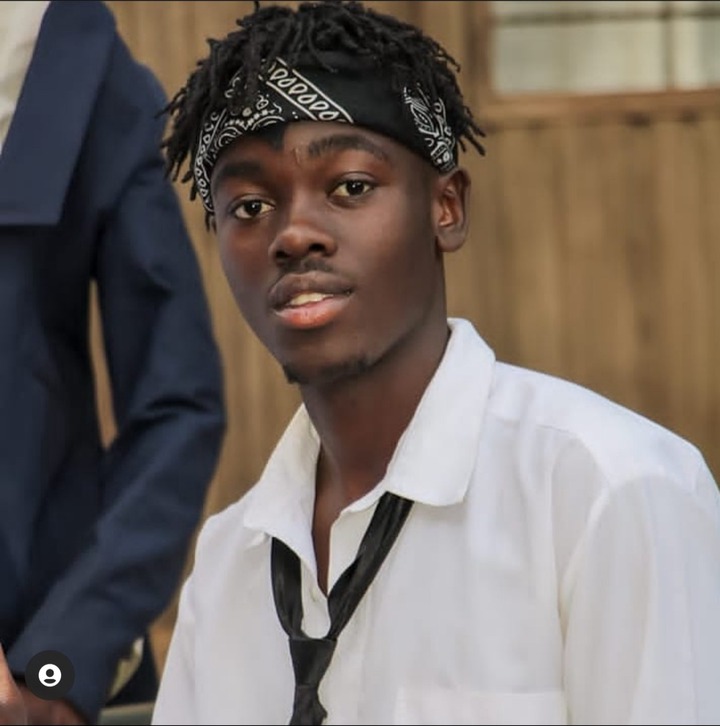 Madam Vicky was the family-oriented mother in the series. After the season finale, she continued with her commercial modelling job which she still worked on even before Maria. She confessed that she hopes to make it to Hollywood in future. 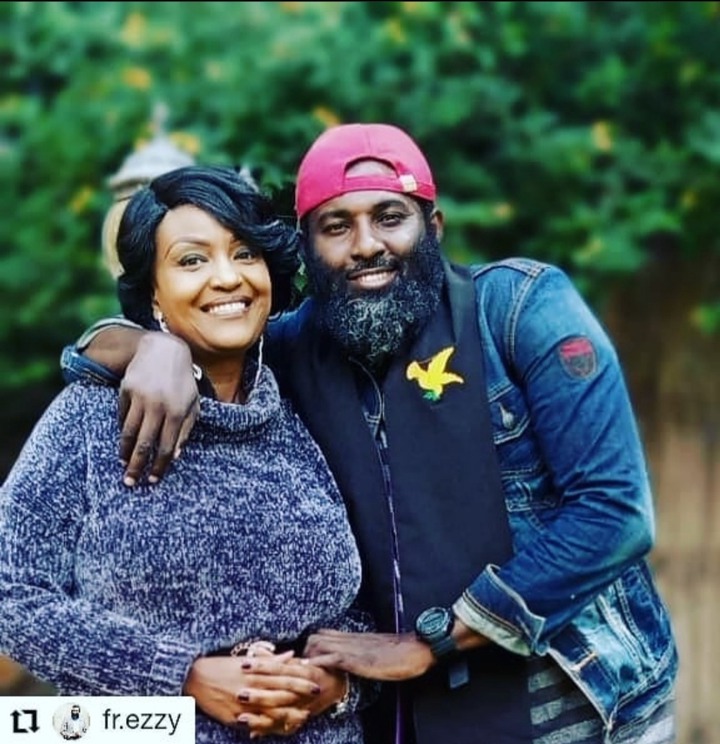 He played Bondi, the killer that everyone feared. Brain declared interest in politics after leaving the film. In a post on his Facebook account, he published a poster of himself vying for MCA Matisi Ward in TransNzoia county. 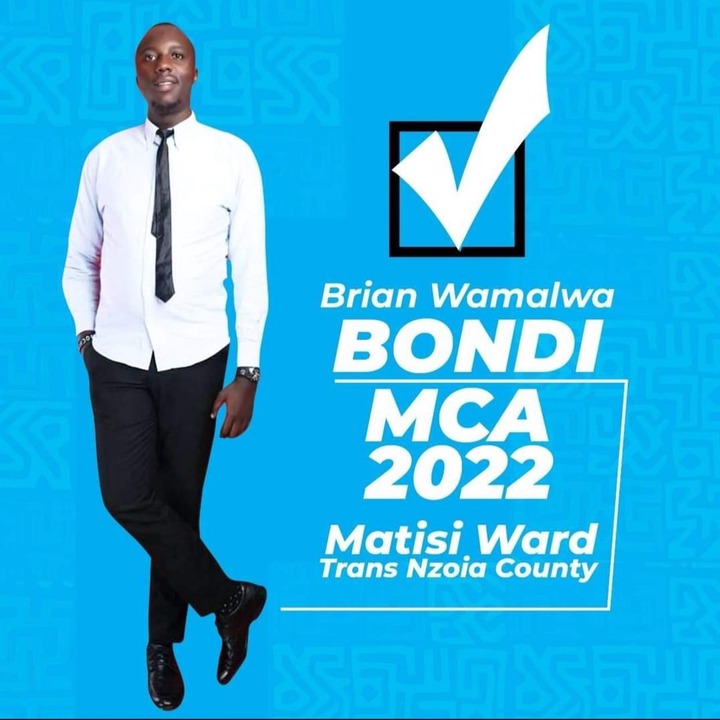 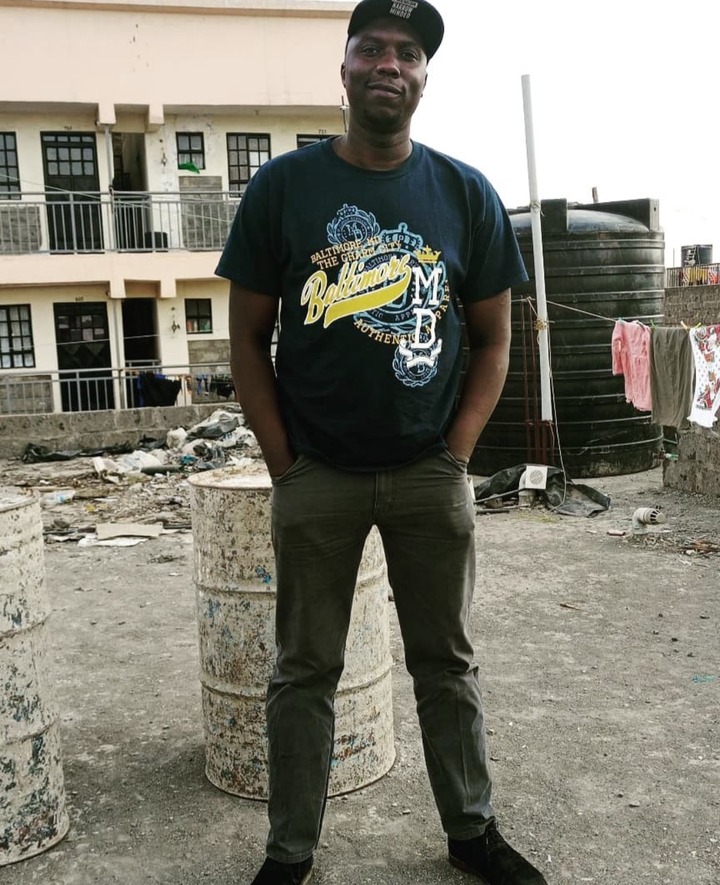 She played the role of an antagonist, Kanini in the soap opera. As we speak Alice has betted into music. She had already released her first song which is on her channel on YouTube. She has also been continuing with her acting career as we have seen her on local tv channels like Inooro Tv. 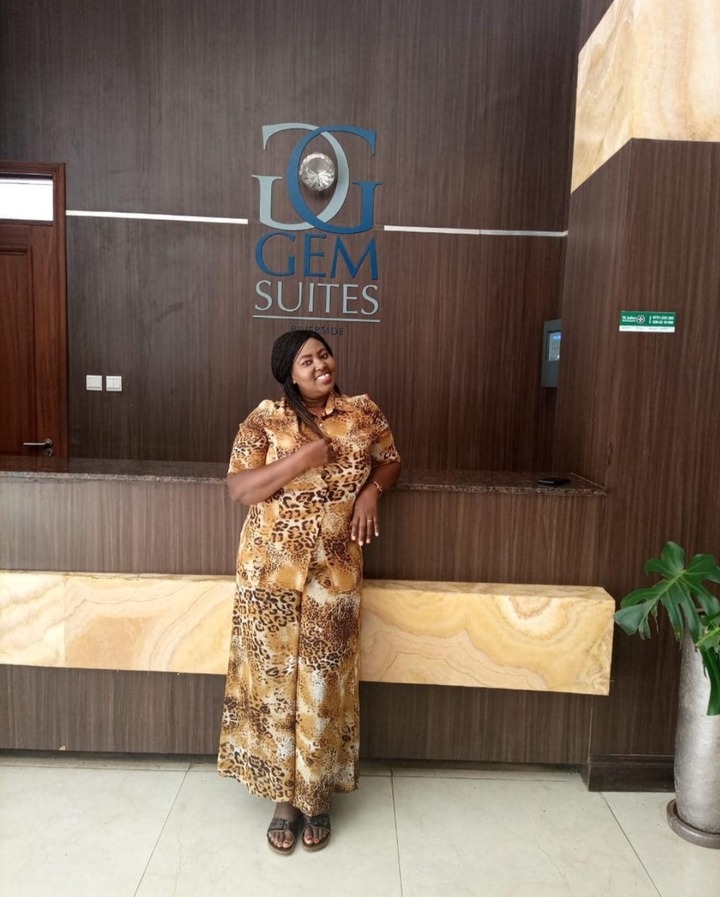 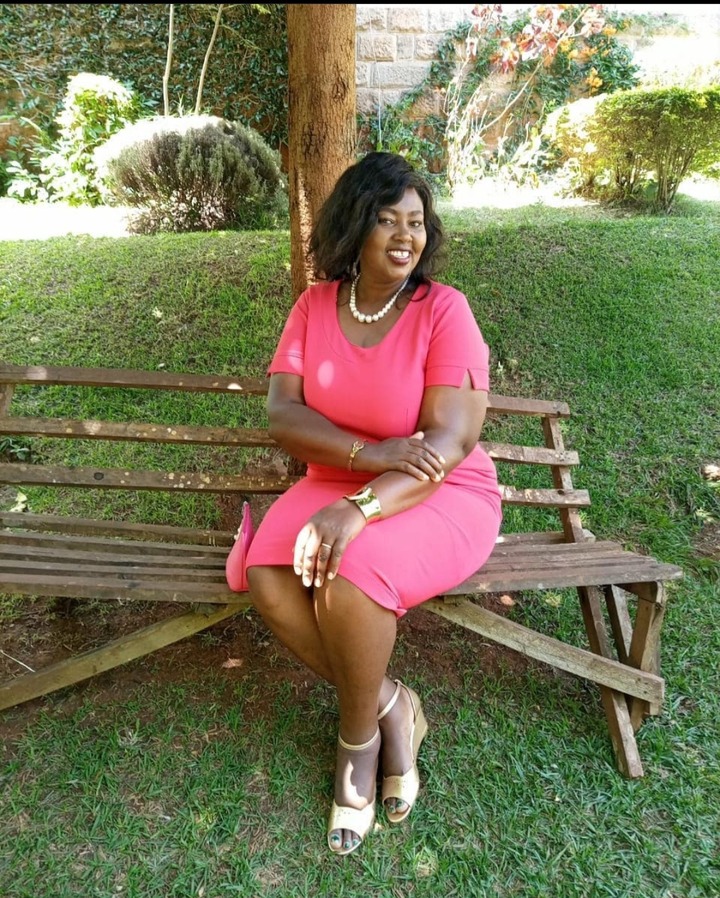 Content created and supplied by: Strace (via Opera News )

Fitness YouTuber Frankie Spends the Day With his Youngest Son; While Working from Home.

New Twist In Msando Death As Activist Reveals Why Family Kept Quiet About His Death, See The Reason

"A God Sent," A Bodaboda Rider Rescued Abandoned Baby, Accept To Care For Him Until Parents Found

"Huyu Apatikana " What Nana Was Looking for In Madiba's Bedroom