By HappynationInc. (self meida writer) | 10 days 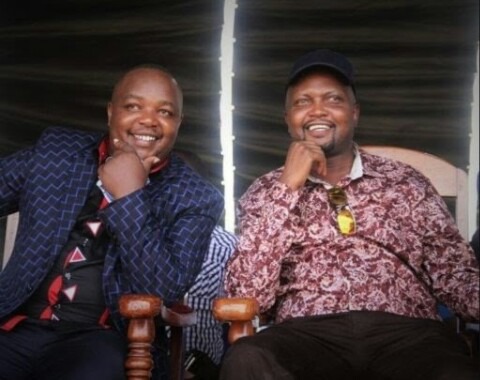 Kikuyu Gospel singer Muigai Wa Njoroge is often known for his songs whereby he criticizes the government for oppressing the poor.

He has not once shaken the incumbent government with his hard to 'swallow pills' whenever he took to his social media accounts or studio to record a song.

One of his hit songs which nearly 'suffocated' the leaders is Mbari Ya Kimendero where he told the leaders to continue oppressing the poor but God will fight for them.

Sometimes back in 2019 Gatundu South Member of Parliament Moses Kuria found himself in the bad side with the singer when he shared his song about 2007/08 post election violence Kiambaa massacre. 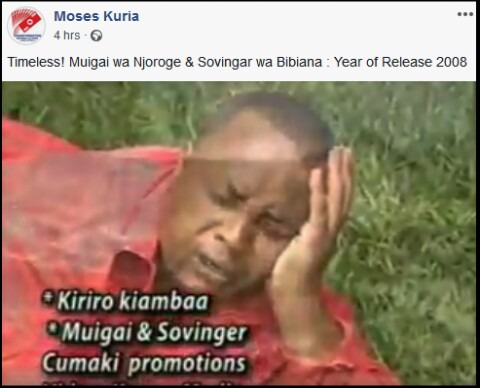 In his social media page, Kuria captioned the Kiriro kiambaa song terming it as timeless but muigai wasn't impressed .

The singer took to the comment section to slam Kuria quest for justice also daring him to also share the song about oppressor which is 'Mbari ya Kimendero'.

"The song was prompted by anger but that time it was not Ruto vying. It was Raila. Afterwards Ruto and Uhuru signed a pact which which we'll fulfill so we have peace. If Kuria you're interested in Justice then post my song ' Mbari ya Kimendero," he wrote.

"Our Ultimate Goal Is To Have This Man In Statehouse" Says Kang'ata As He Shares D.p Ruto's Poster

Good News To All Kenyans As KPLC Announce The Following

Six Things You Know Not About Samia Suluhu Hassan