From Monday up to now Diana Marua has been trending on social media handles after introducing herself in the music industry as a rapper. The mother of four kids joined the music artist as she released her very first song rapping and changed her name to Diana B. Her supportive husband who's also an artist signed her to EMB studios. The launch was done during the Bahati big reveal that had Diana performing the new music live. Her move was however met with different opinions from netizens as some actually said they'd rather listen to success card songs instead of hers. That didn't stop her from enjoying the move as she's been spotted in several videos expressing her joy about the success.

Many people have now created hilarious lyrics out of her trending video by editing the words to make them sound funny. That has led to the emerge of a phrase " my wanetonli" which is now the point of criticism among Kenyans pointing on Dee's song. Comedian Mulamwa has joined the trend by jokingly saying that he's a rapper. 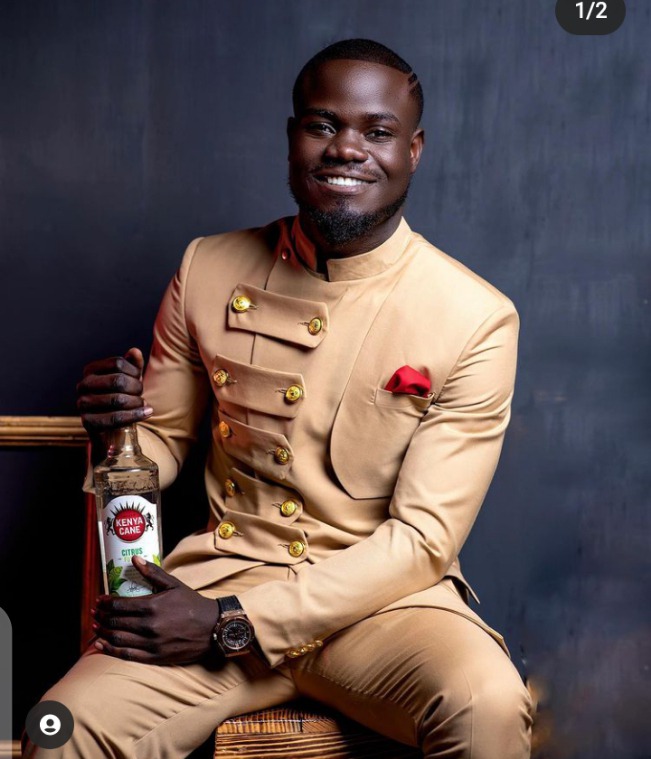 In a clip shared on his Instagram page, Mulamwa is spotted trying to create a rapping tune from a very funny content. He has also added a caption calling himself the wanentoly Kitale rapper. Now he wants to release an album and do a collabo too. Many fans have considered it as an indirect way of slamming Marua the newest rapper in town. Anyway it's just part of comedy we can't blame him for anything since the other people are also joining the hilarious trend. 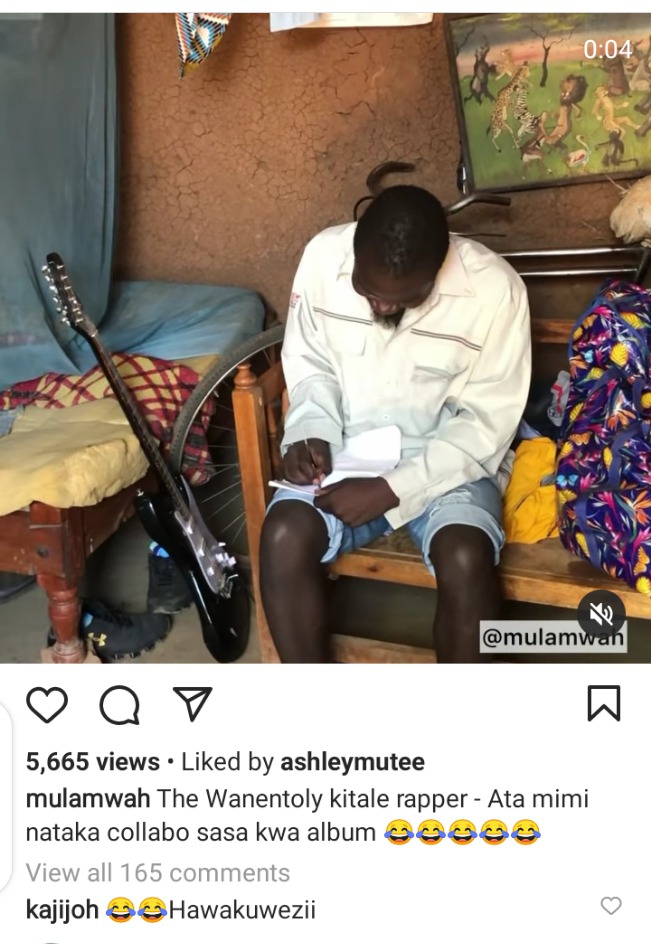 Sabina Chege Pushes A Bicycle To Help The Unfortunate [Photos]

10 Qualities In Men That Attract Almost All Women

Avoid These five Habits To Get Rich

Top jobs in Canada: These are the qualifications needed

Things Tourists do in other Countries that Annoy the Residents

How to get rid of things that Affect your Appearance

Basic Things to Consider Before Casting Your Presidential Vote