Milly Wajesus Explains Why She Has Never Drunk Alcohol

The Wajesus Family asked their fans to let them know their assumptions about them. 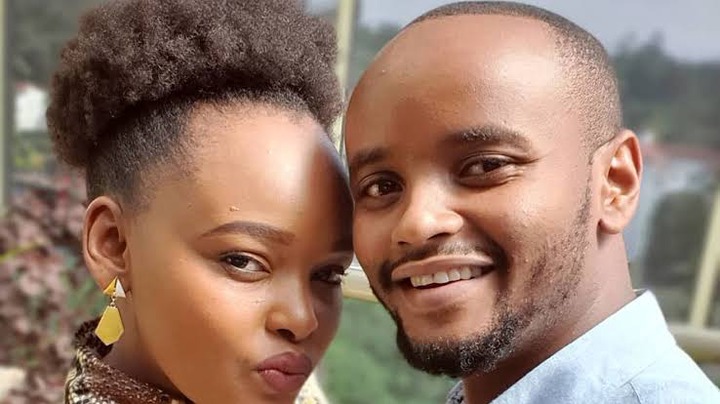 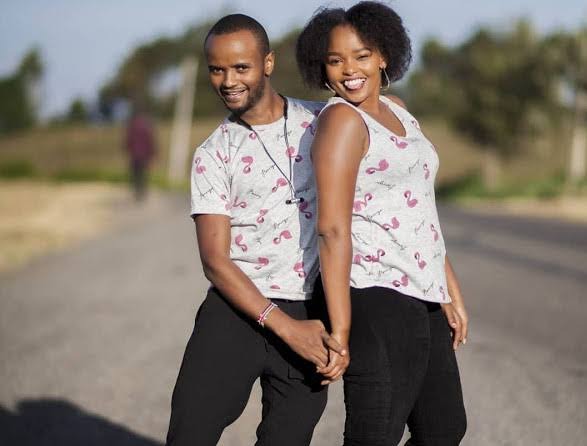 One of the assumptions was that, in private, they drink alcohol. Their response was False. Non-alcoholic champagne is what they said they would take, and that is it. Milly Wa Jesus has never taken alcohol in her life, but before he was born again, Kabi had. Today, though, when he smells alcohol anywhere near him, he feels nauseated because of what alcohol has done to him before. The explanation for Milly not drinking alcohol is;-

One of her roommates happened to have a birthday party when she was at university in her first year, which she wanted to celebrate in a bar. Since the birthday girl was her mate, and they were doing a lot together, she intended to attend. When she went, however, one of the girls who had attended the party was found inside the club smoking marijuana. So the entire party, Milly wajesus included, was taken by the club bouncers into a separate room and threatened to be thoroughly beaten. When they were asked at first, they all declined to say that none of them had weed. They were scanned, and true to it, , one of them was found with weed. They got hunted out of the club. Since then, Milly Wa Jesus has vowed to never ever attend a bar and never want to drink alcohol again. 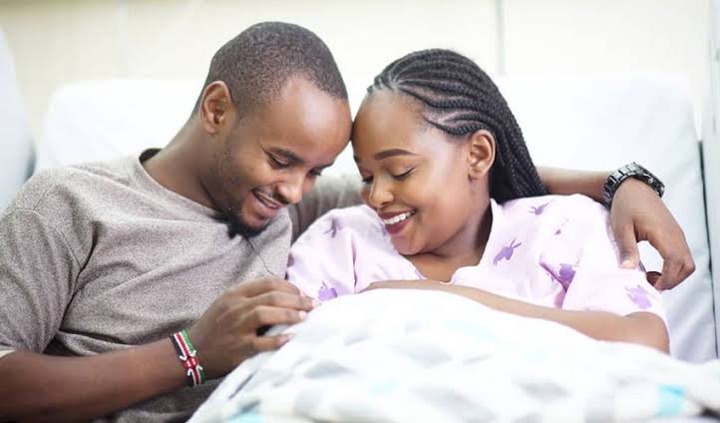 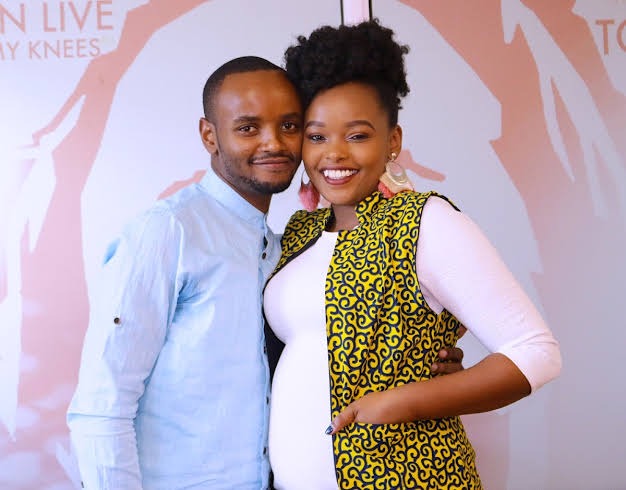 Content created and supplied by: _Wairimu_ (via Opera News )