Hollywood Celebrities Who Are Allegedly In The LGBT Community

By brwnskingirl (self media writer) | 2 years ago

Watching movies is something interesting to so many people and to others it's a hobby, it becomes more interesting when you create a bond with those actors.

I have compiled a list of Hollywood Celebrities who got everyone shocked when they came out to talk about their sexuality, either gay, lesbian, bisexual or transgender

She is popularly known for her role in the Twilight Saga. She also dated her co star Robert Pattinson where the relationship never lasted and in 2015, Kristen came out to say she was a lesbian. 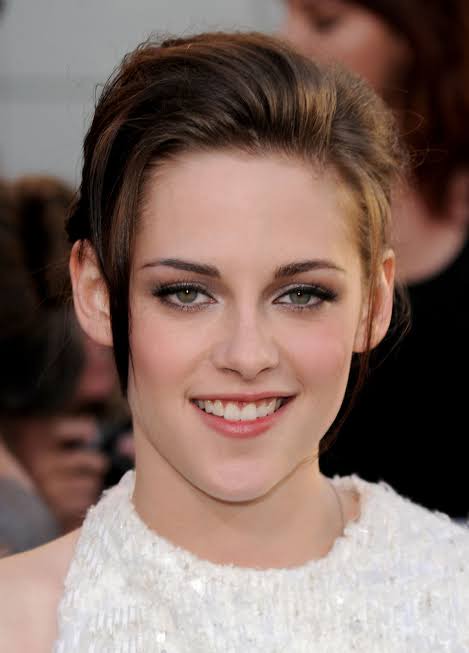 He is known widely because of his role in Game of Thrones. He came out of the closet in 2014, when he said, “Well, in all honesty, when you talk about ‘the gay community,’ you are talking about my community, haha.”

He has been on the Frontline to fight the discrimination and myths sorrounding the LGBT community. 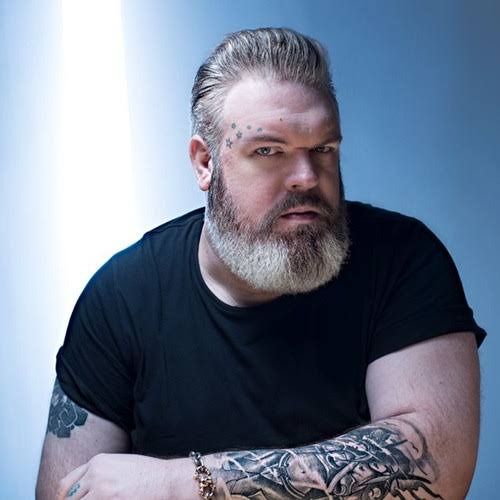 He played the genius role of Michael Scofield in the popular Prison break series. He captured the eyes of so many ladies because of how cute and talented he is.

These ladies were heartbroken when Miller came out in 2013 as a gay man. He even refused to renew his contract on Prison Break because he was being forced to play a straight man dating Sarah. 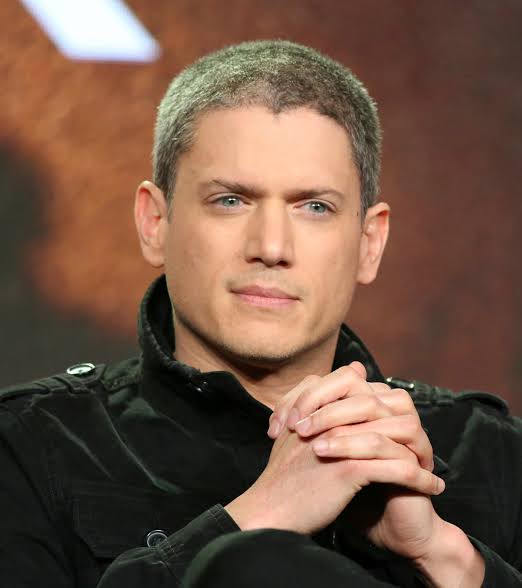 She has been the many people who have come out to talk about their sexuality, she is bisexual.

When her fans said that she was among the most attractive stars, she told Jane Magazine that they were right and she loves sleeping with ladies. 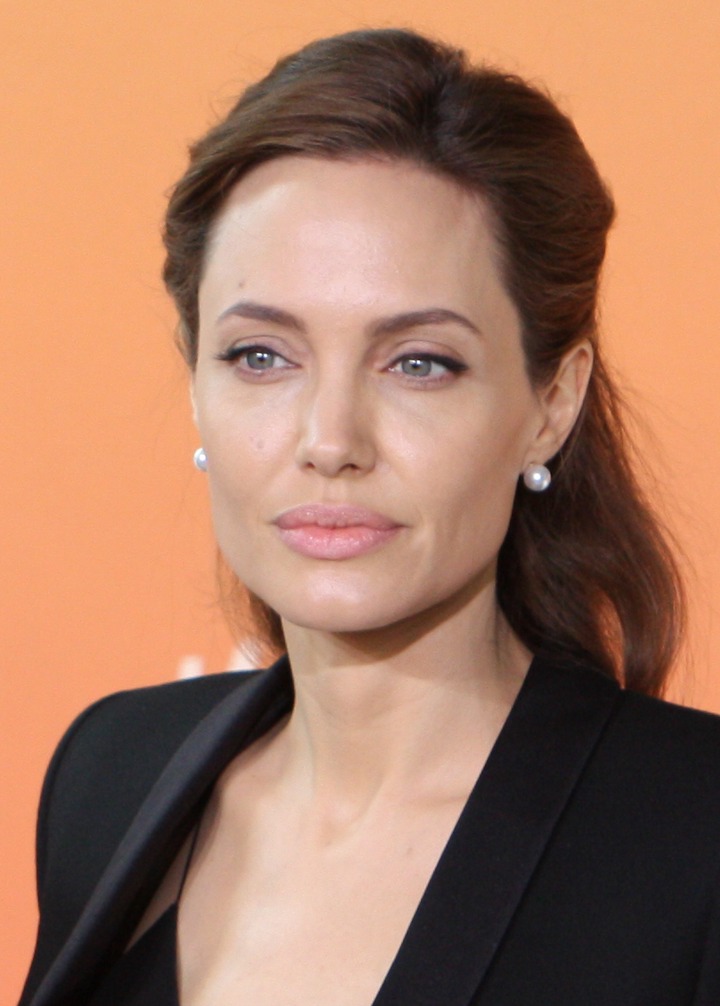 Alecia Beth Moore aka Pink has come out as a lesbian. This is seen when she said has relationships with ladies.

Pink once said: “People can say what they want, but I have good taste. I mean, look at her”, calling Loken “beautiful”. 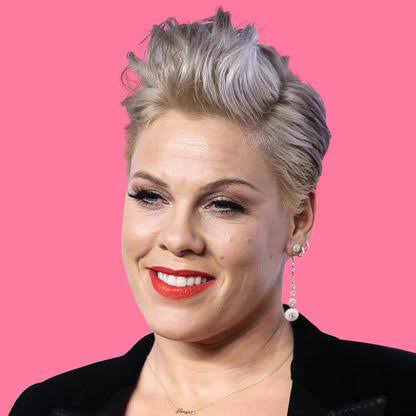 Miley Cyrus is a known popstar who came out in 2015. She has always been faced with controversies, she once said she is gender neutral but still attracted to ladies. 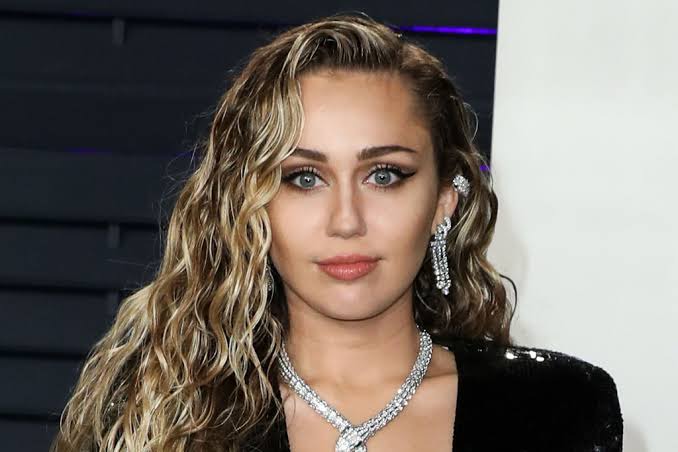