In Monday's episode, Sada asks Bi Ua when she learns to keep secrets. Bi Ua tells her that she never told Major anything. Sada asks her where Major went but Bi Ua tells her that she doesn't know and didn't expect Major to leave. Bi Ua thinks Sada did something to Major because he can't leave without informing her. Sada asks her if there is any love between them because a wife should know every move of her husband.JJ will join them. 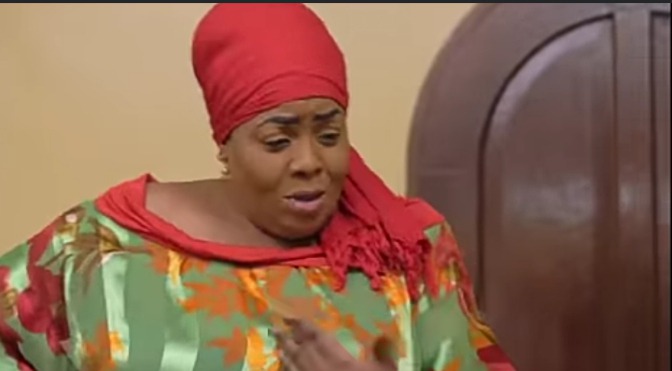 JJ asks Sada and Bi Ua to tell him where Major went. Sada laughs and tells JJ they were expecting him to tell them. JJ tells them that it's weird for his father to leave even without telling his wife. JJ tells Sada that Major left because of her and also blamed her for spoiling Bi Ua. Sada will just smile and JJ will leave. 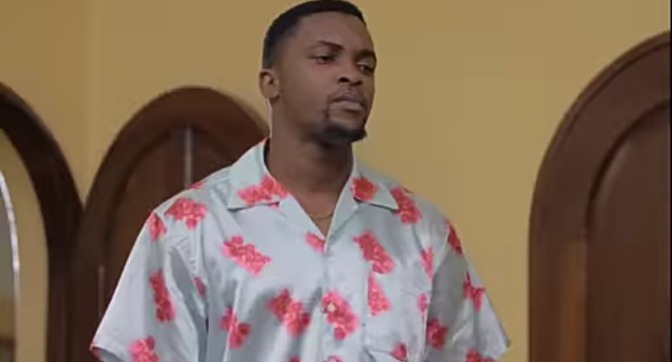 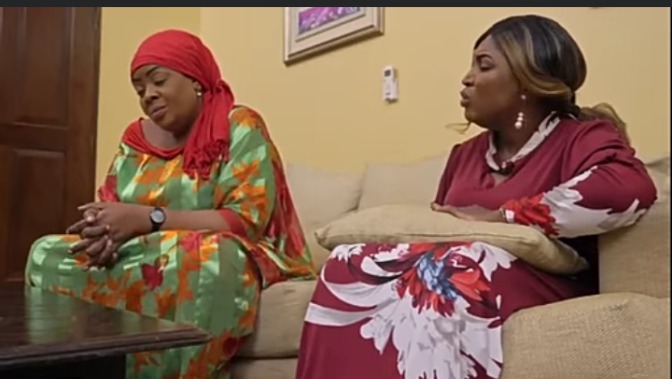 "My Ex-girlfriend Sent Me Her Videos With Another Man In Bed After I Failed To Sent Her Money," Man Narrates