Makadara magistrate amused a court when he told a man who pleaded guilty to malicious damage charges for breaking his ex-girlfriend’s tv after she broke up with him to accept the rejection.Chief magistrate Heston Nyaga told Fredrick Maingi"Ukiachwa kubali kuachika”amid laughter and amusement in the court 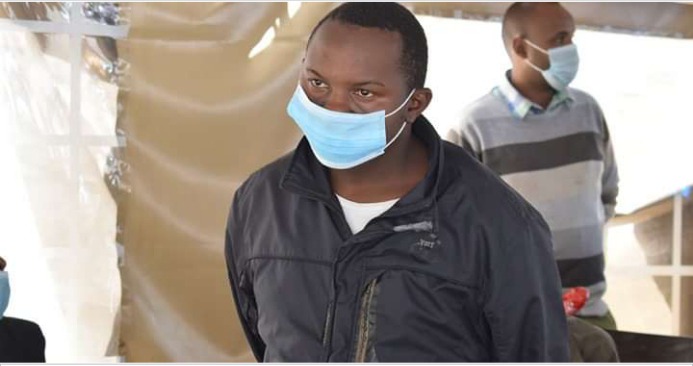 Maingi pleaded guilty to charges of damage to property after admitting that he destroyed Caroline Wambui’s tv worth Sh20,000 and a home theatre worth Sh25,000.He committed the offence at Mwiki in Kasarani sub county on March 7.He claimed that she was his wife but Wambui refuted the allegation saying he was just a friend to her 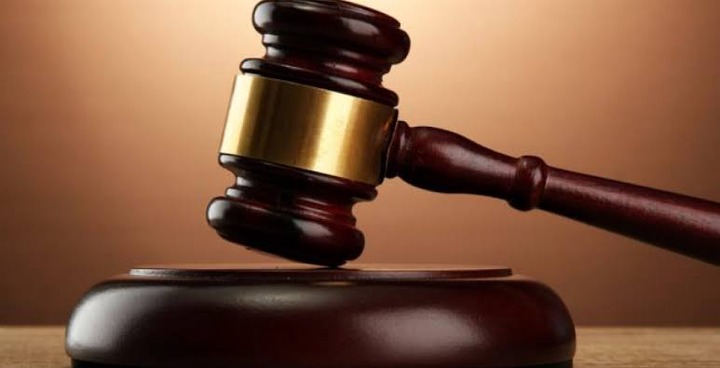 He tried to convince the court that both their parents knew about their relationship and they had visited them but she maintained that they separated and are just friends.The magistrate directed the two to agree on how Maingi will pay for the damages. He pleaded to be given a month to pay them and Wambui agreed to. The case will be mentioned in April 8.

Content created and supplied by: Mosoti254 (via Opera News )

BBI Lawyer Paul Mwangi Gets Personal With Irungu Kangata, Says That He Isn't A Qualified Lawyer

From Embracing The President To Acting In Zora: Interesting Facts About Young Actor Simba