Ntalami Speaks Days After Being Spotted With her Ex Makena, Reveals The Status Of Their Relationship

Celebrated Kenyan entrepreneur Michelle Ntalami has finally broken her silence days after she rose the eyebrows of many online, by being spotted with her ex Makena Njeri months after they had broken up. 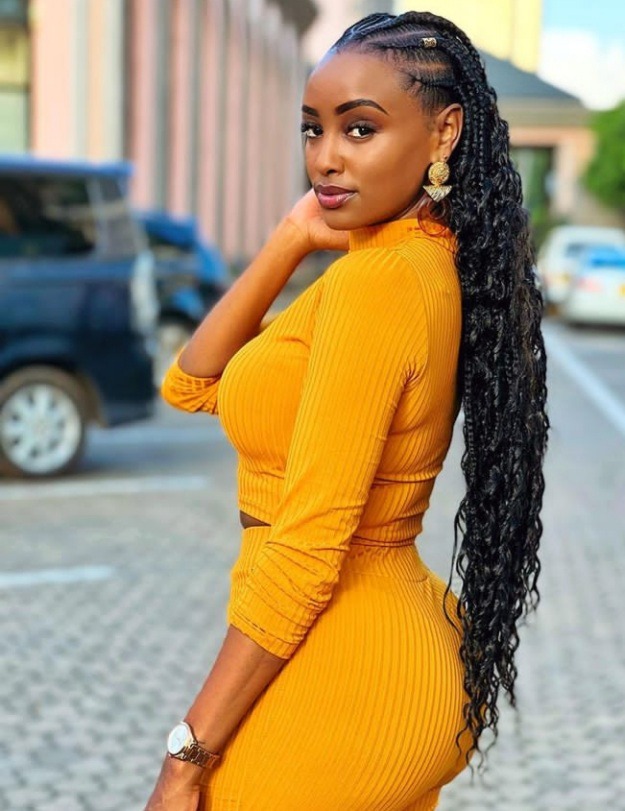 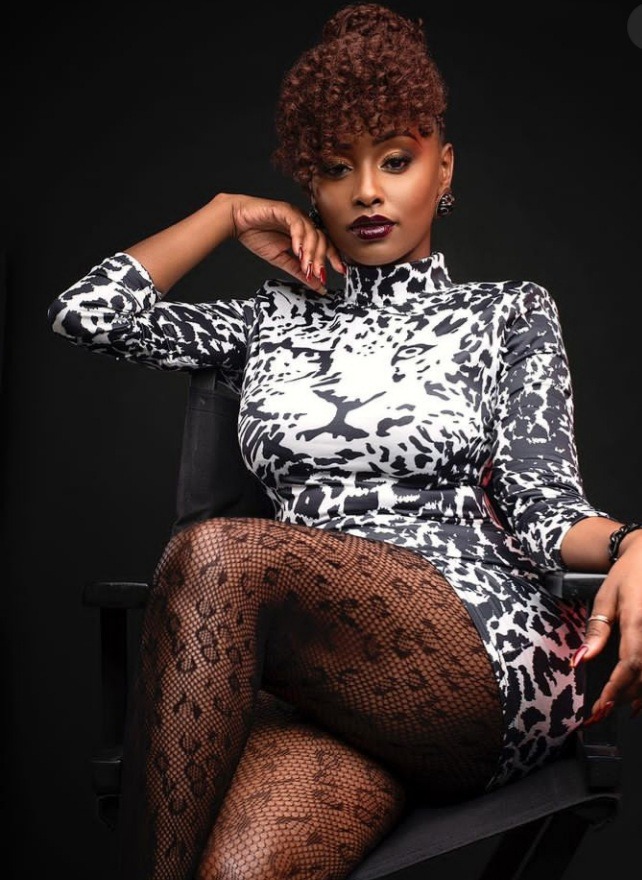 This was via a Q&A session that she had with her followers on her insta stories recently, where many fans inquired whether the two had actually rekindled their affair.

However in her answer, the voluptuous Marini Naturals CEO made it clear that they have not reunited.

"Just way too many of these, and it's only right I address it for clarity's sake. No we are not back together" she wrote. 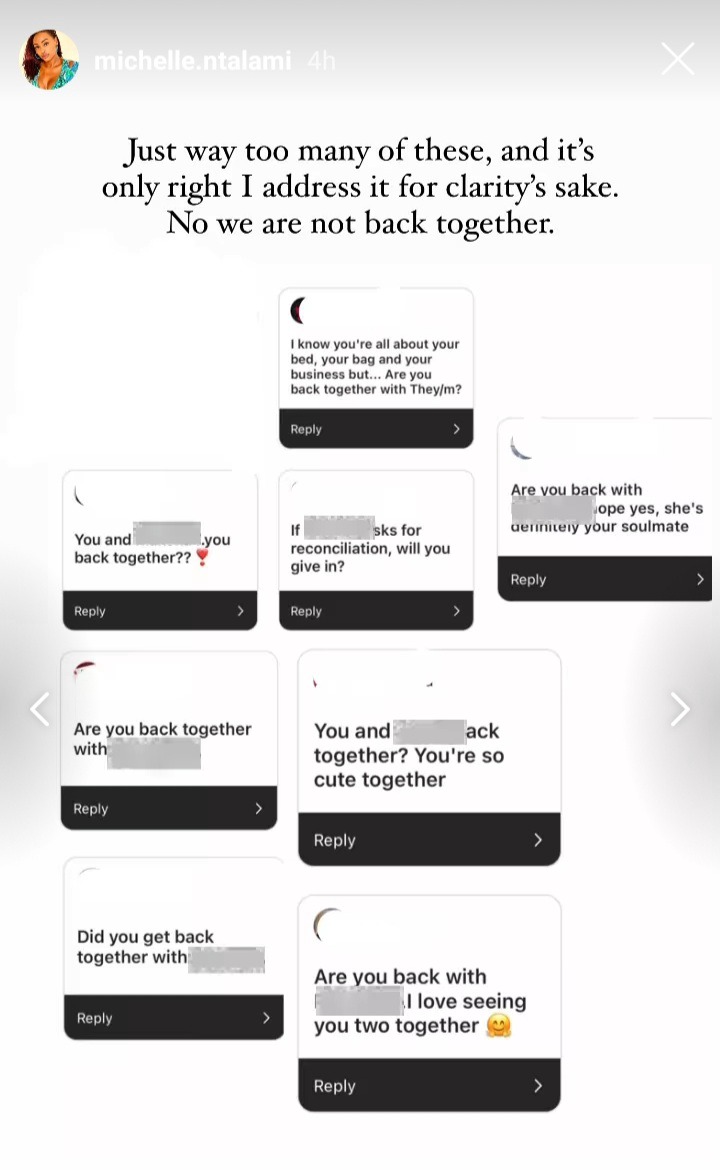 Michelle Ntalami was actually spotted with Makena Njeri in April 2022, and this was just 5 months after the two ended their relationship bitterly. 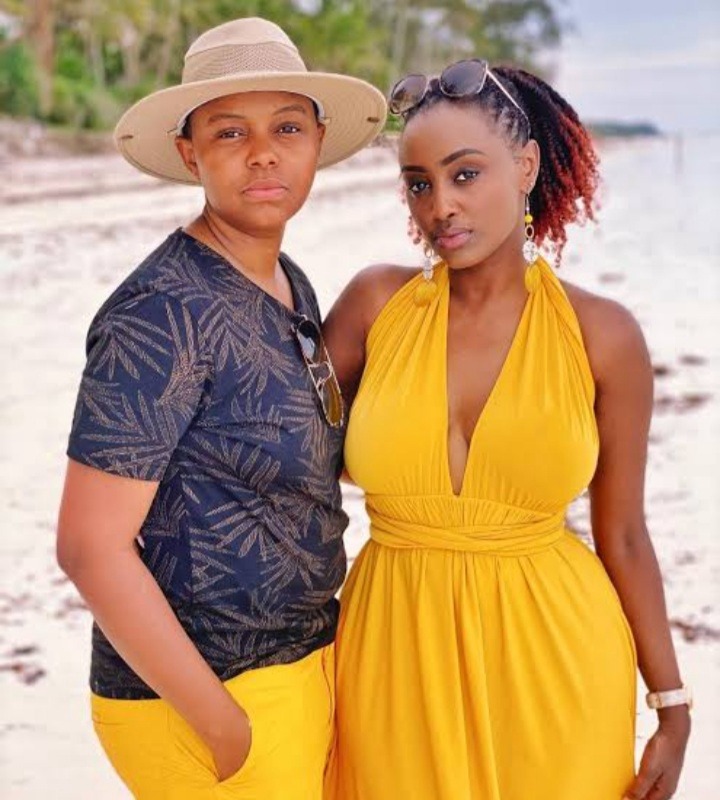 The two infact attended the Fireboy concert that took place on the weekend of April 9 at Ngong Racecourse.

While at the location, the Bold Network Africa CEO and former Tahidi High actress took a short video clip while she was facing a mirror.

However what could clearly be seen is that the Marini Naturals CEO was also at the background of the video, albeit she faced away from the camera as shown below. 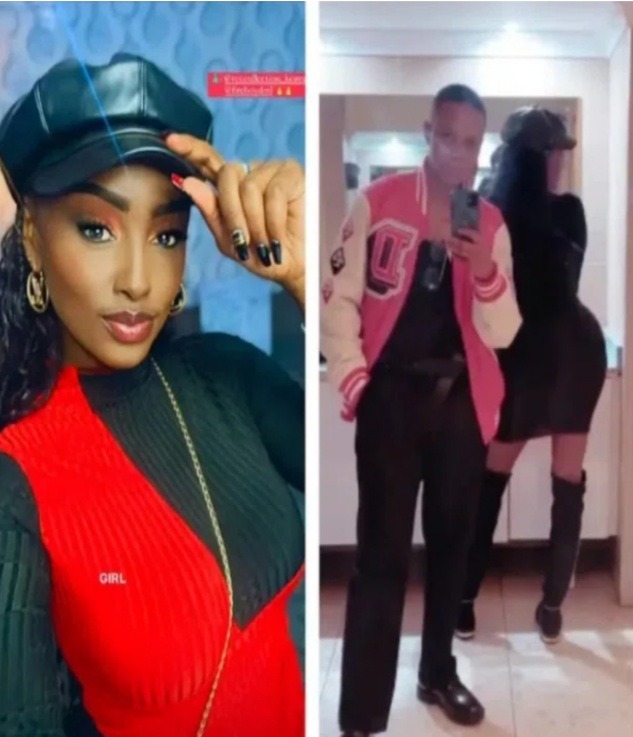 What was clear however is that she kept swinging her hips from side to side.

Michelle Ntalami and Makena Njeri officially ended their relationship in November 2021 after being together for sometime.

At the time however, the former took to her Instagram account to reveal little known details of how she was done dirty by the latter. 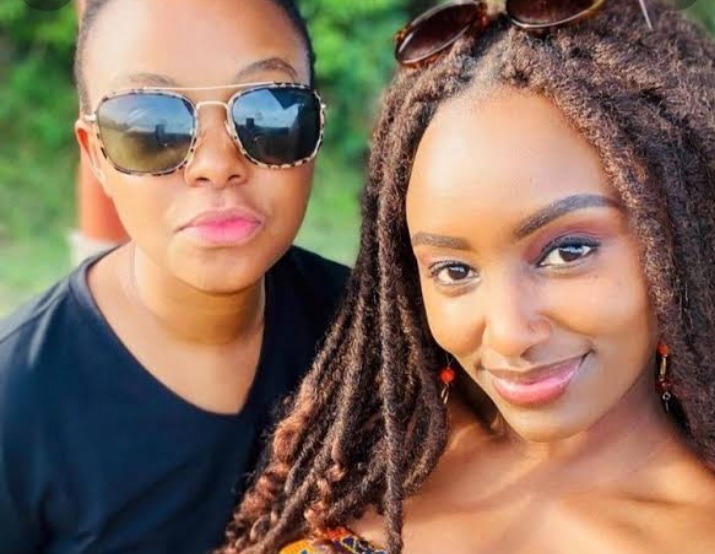 According to Michelle, Makena mercilessly cheated on her with several people while they were still together, and this is despite her loving her truly.

One of the ladies that she cheated with was later identified to be an obstetrician-gynecologist by the moniker Dr. Claire Kinuthia, whom the former actress even moved on swiftly with. 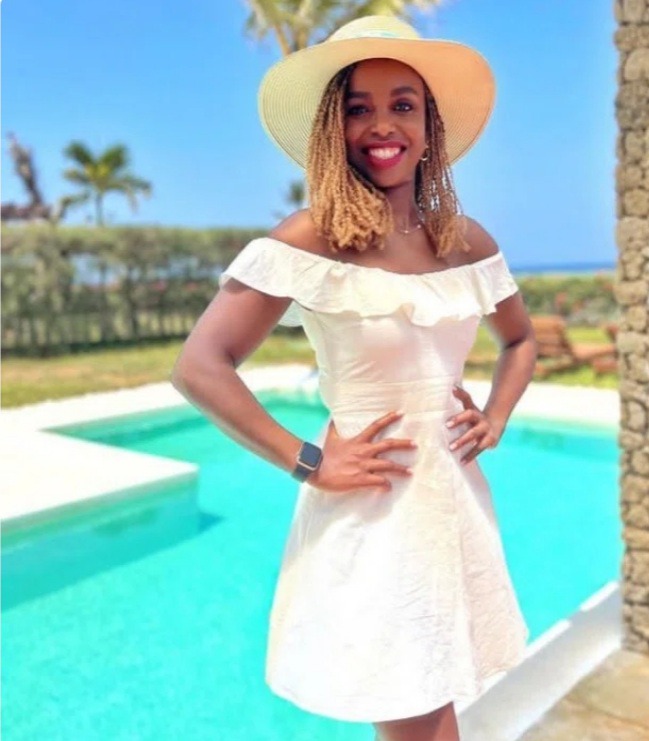 The two however also broke up, because Makena Njeri revealed in a recent Q&A session that she had with her fans that she was single, and focusing on herself at the moment.

Meet The Top Five Most Followed Leaders In Kenya.