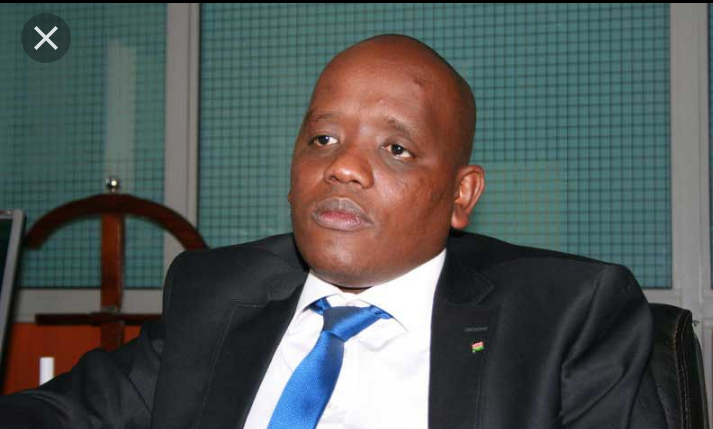 There was an uproar on social media early this week over long lost journalist Bogonko Bosire who was a close friend to the former statehouse director of communication and digital strategist Dennis Itumbi.

Majority of people put blame on Itumbi saying that since he was very close to the man, he probably knew where he had disappeared to or who took him away to unknown place.

Itumbi has managed to keep silent over the matter untill today when he decided to narrate the ordeal between him and his long time friend Bosire.

Terming this as the last time he is responding to people accusing him of Bosire's disappearance, he says that he also wonders what happened to his friend as they have tried all they could to trace him without success.

In the lengthy read, Itumbi has also revealed some little known facts about Bosire's life when they used to stay together as friends. Here are some of them;

2. Bogonko had been taken to rehab several times.

3. Itumbi says they used to chase ladies together while they were studying.

4. Bogonko was so proud of his mother who was a teacher.

5. He says Bogonko knew very little about the ICC case as it was in the public domain.

As he concluded, Itumbi says that he refuses to reduce his friend into a hashtag or an online exchange. 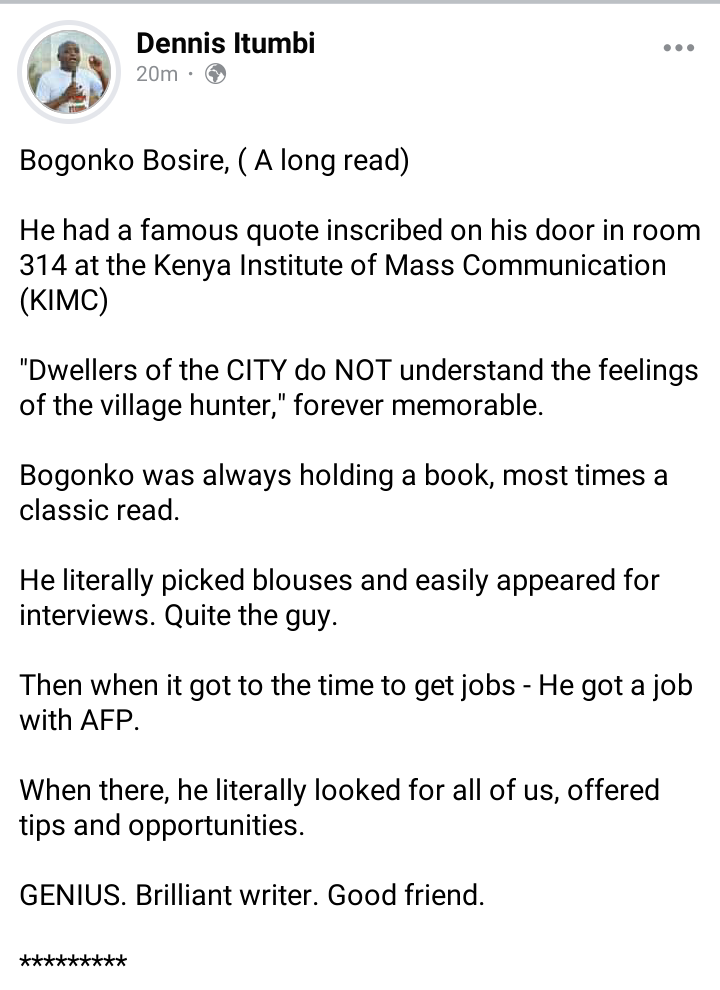 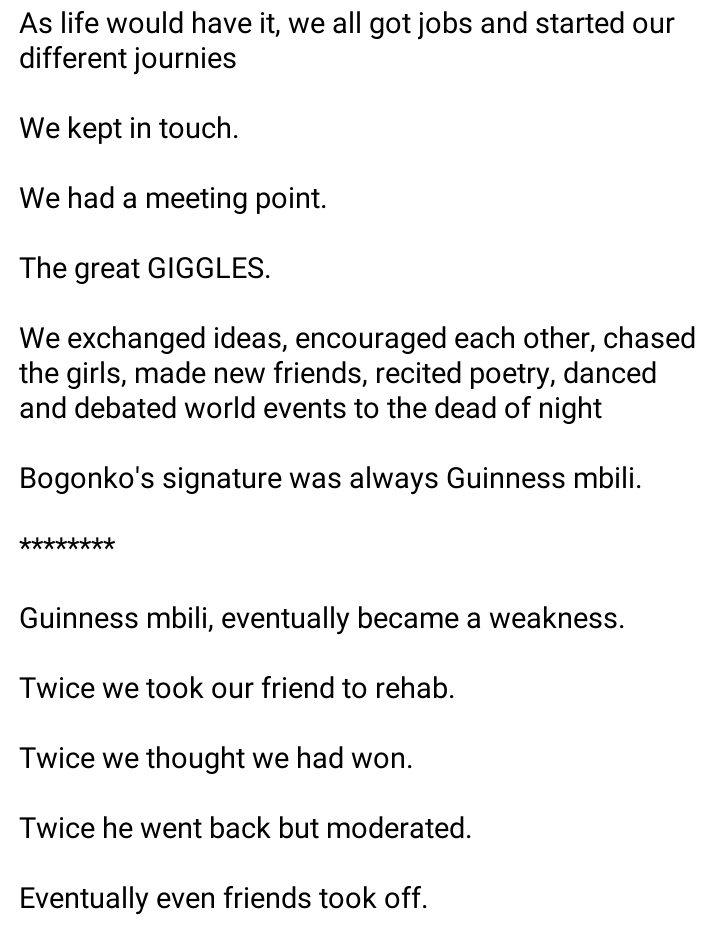 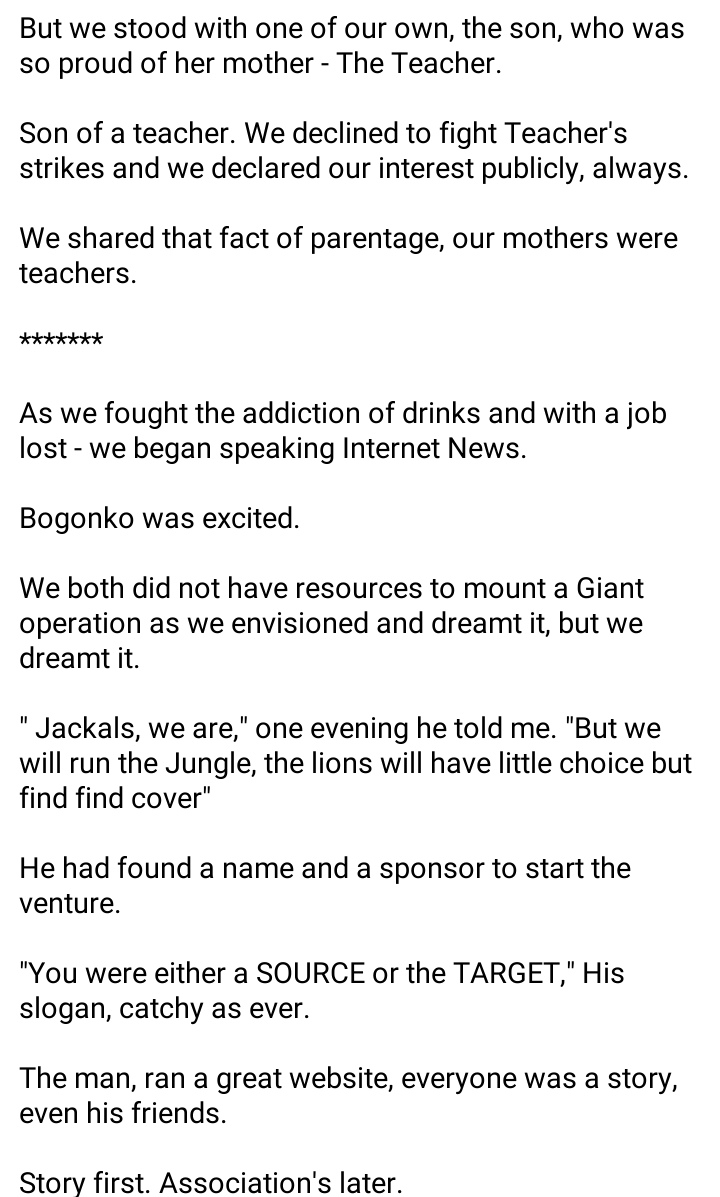 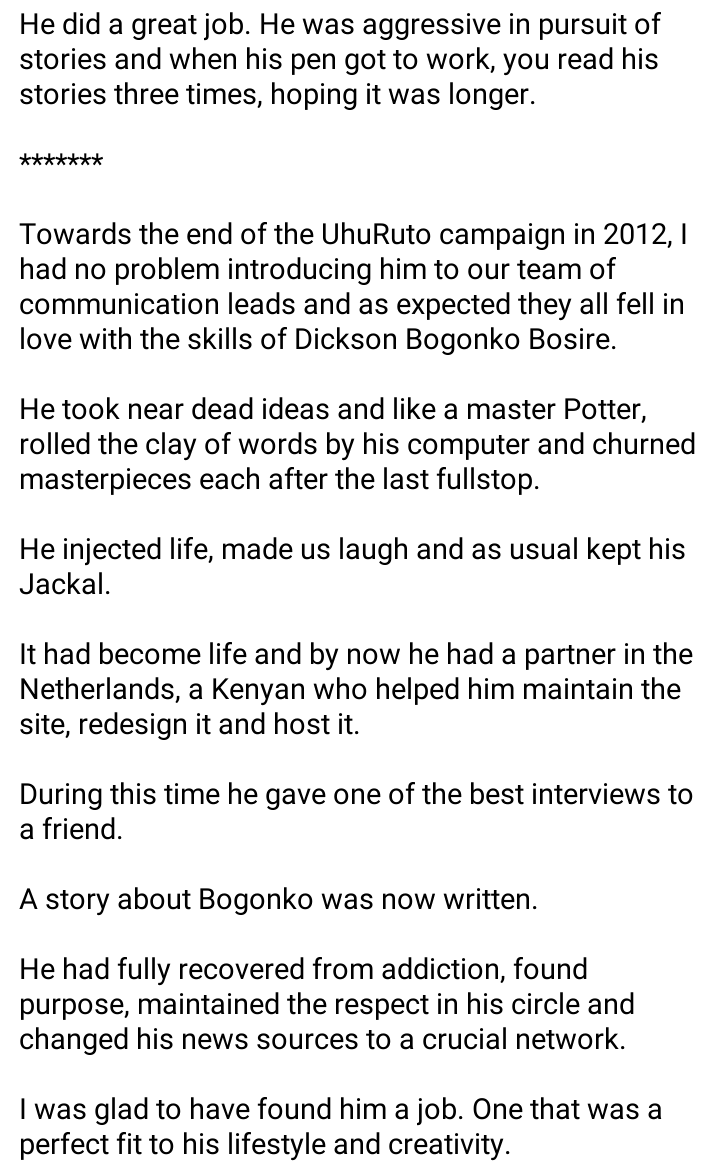 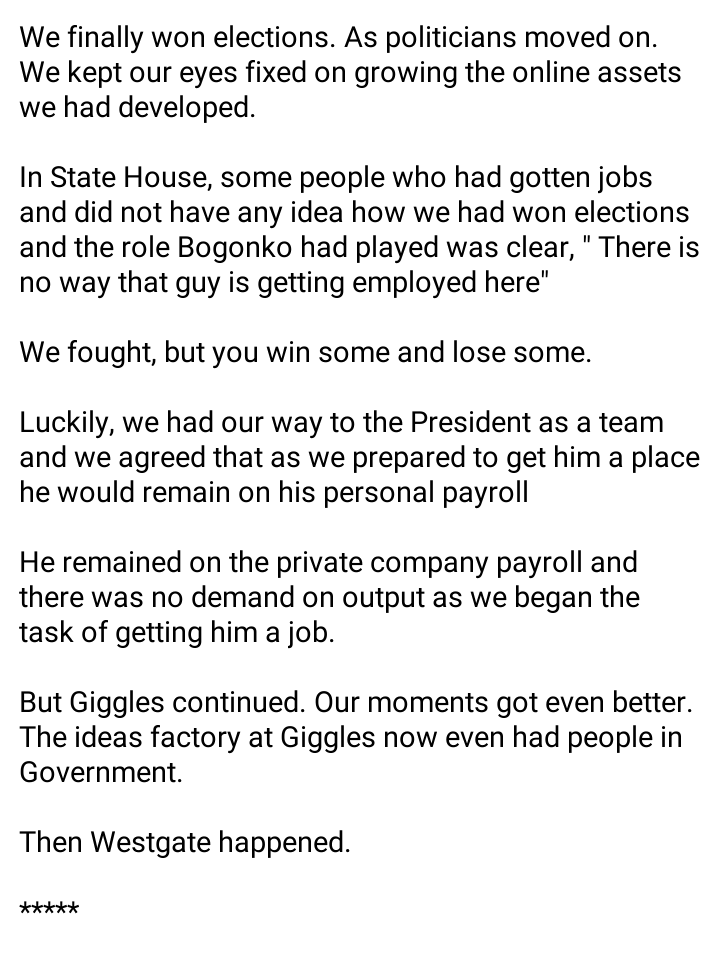 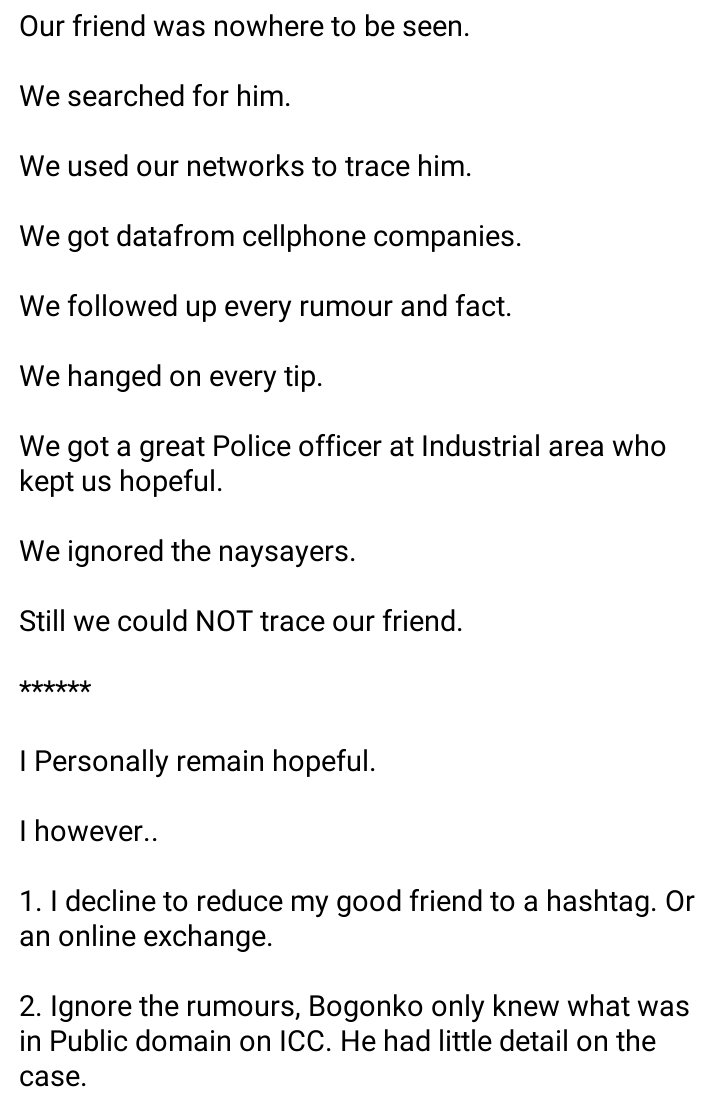 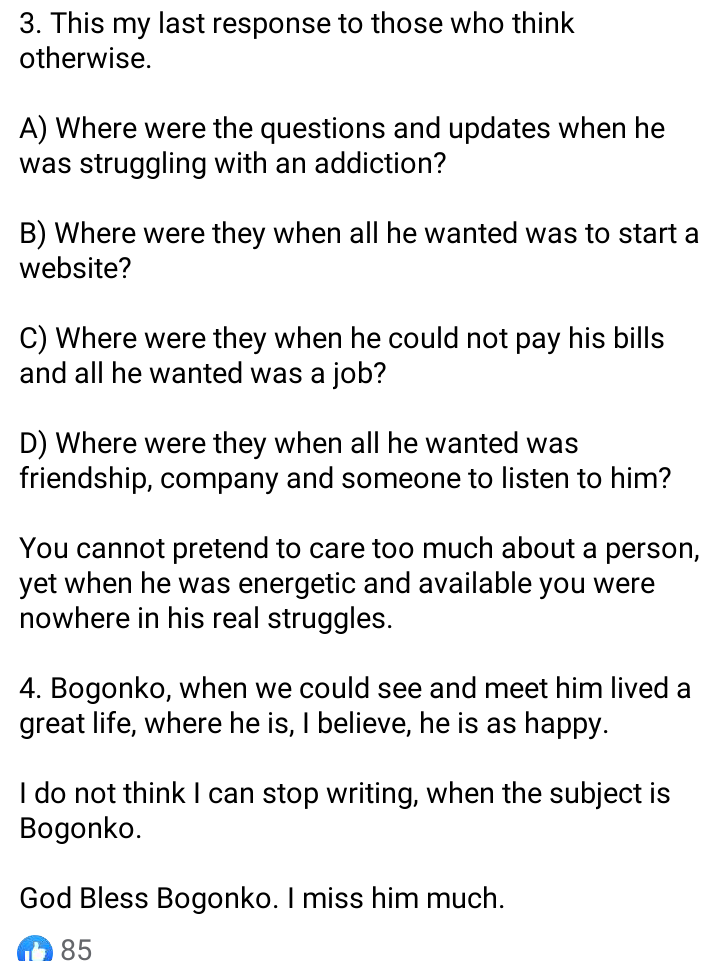