See Who Is The Real Owner Of Wasafi Records?

By GeorgePintoNews (self media writer) | 1 year ago 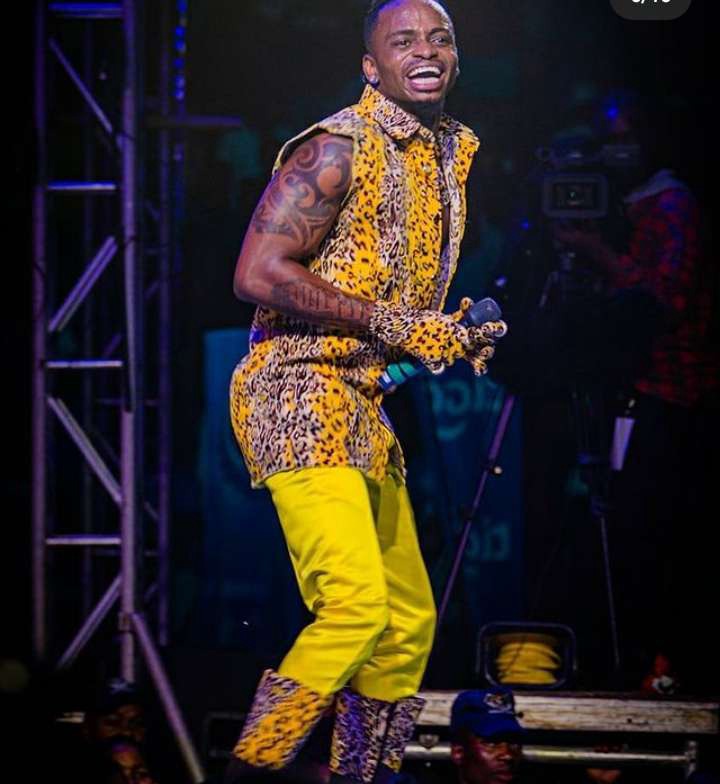 Wasafi records is a music company owned by diamond platinum of tanzania. They produce the best music ever that is at international standard. The company has also its own radio station. It has several artists and they include.

He is a hit star bongo artist in tanzania. He is the ex husband to zari hassan from uganda, hamisa mobetto of tanzania and tanasha Donna from Kenya. He is always trolled for being a deadbeat day to his kids as he lives all the raising responsibility to the mother. Diamond has beena total testimony that God can raise you from Grass to grace if you believe in him. He was previously very poor and had nothing but his voice that helped him rise.

He is a very good friend to diamond and they do collabos once in a while. He has this angelic voice that made people madly become his fans. Just like his friend he has also had cheating scandals. He has not yet settled down to get married. Being a public a lot about their life is always shared out and it is

surprising as it is always the bad ones. In his songs he ensures perfection to a point where he feels fulfilled by the song. Unlike other artist rayvanny is a big dancer in his songs and that Is also another thing that brought him lots of fans.

He has the best voice ever when it comes To singing. he was previously in yamotto band but they had issues and it broke down. He has a kid but his baby mama passed away.