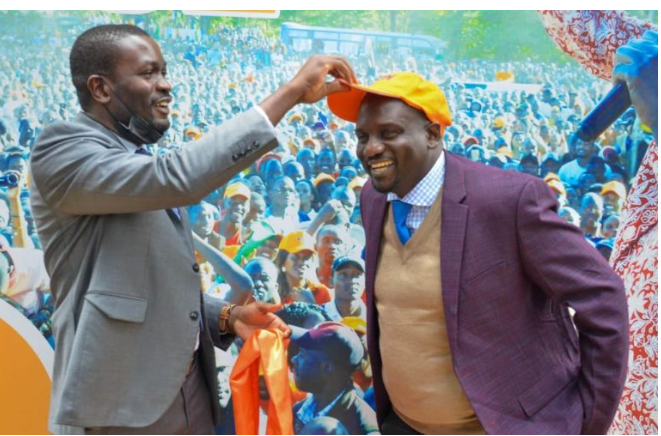 Maji Maji’s move comes days after the Radio Ghetto Presenter and Boss announced that he would be vying for the Seme constituency parliamentary seat in 2022. Seme is in Kisumu county and is currently represented in parliament by Dr. James Nyikal. 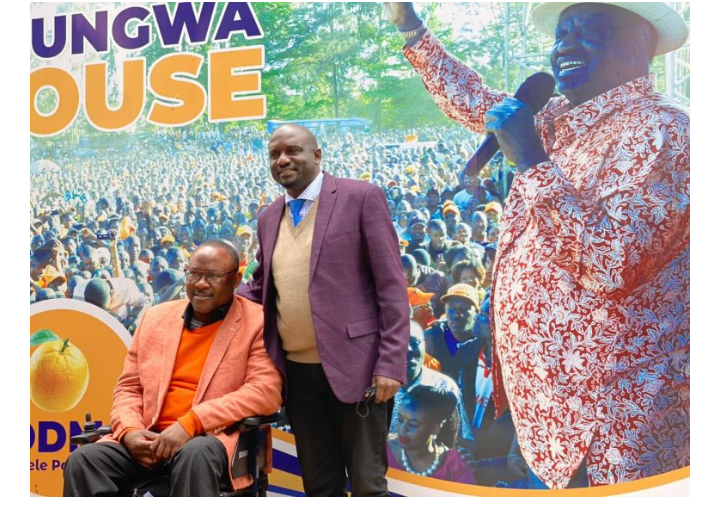 The Unbwogable hit song maker was received at the orange house with the party secretary-general Edwin Sifuna. Sifuna said the coming of Maji Maji is a significant boost to the party due to his influence in society.

Maji Maji, a nickname he has since made his official name, joined ODM as a life member and promised to use his impact in society to bring leadership and development to the party and ensure the party becomes more robust by recruiting more members. 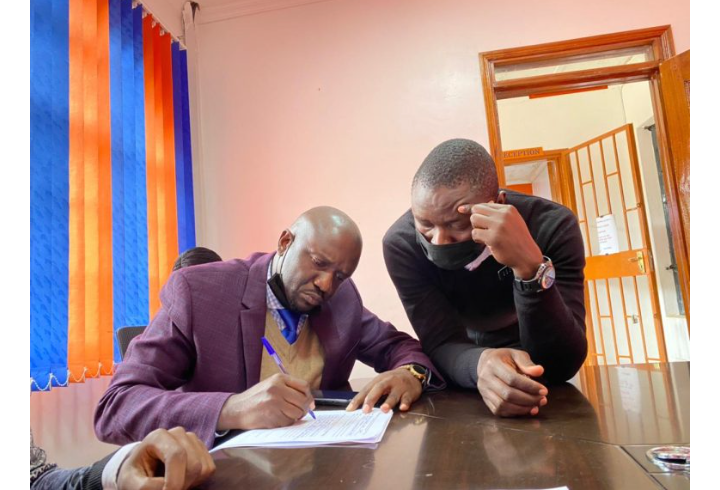 ”as a life member, we should not get tired of fighting for Raila. Let’s work hard to ensure he ascends to power in 2022,” said Maji maji during the short event that Westlands MP Tim Wanyonyi also attended. 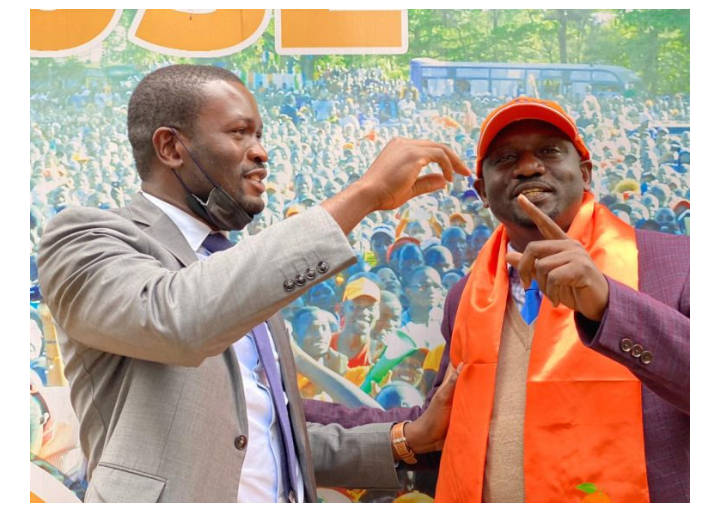 Maji Maji, a former Student Leader at the University of Nairobi Vickins Bondo, unsuccessfully vied for the Embakassi Ward seat on an independent ticket in 2017 general elections.