By ANjangiru (self media writer) | 9 months ago

A Bongo Actress Wema Sepetu has been a public figure to many for a very long time. Diamond Platinumz is the one who helped her become famous. But this beauty is the one who has been making headlines in the Tanzanian televisions way back before Diamond became a star. 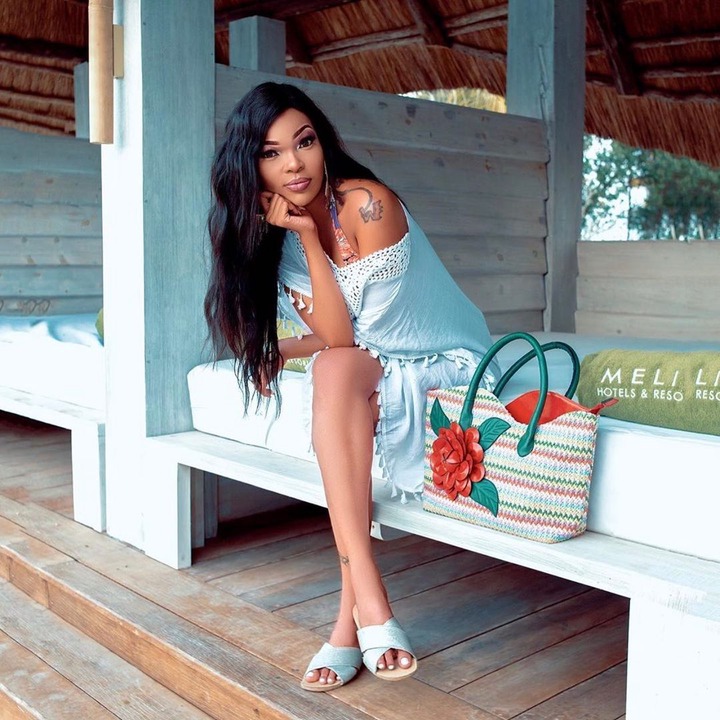 Before Diamond and Sepetu started dating, there was Steven Kanumba who was the actress' lover and he was famous in the music industry and film industry in Tanzania. 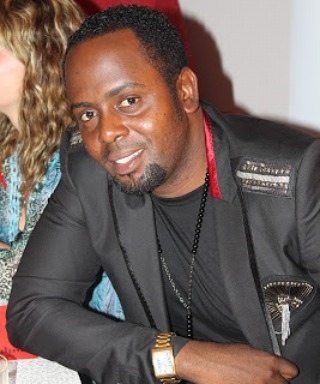 The two dated for a while and later on broke up something common to most stars but something that led to their break up is that Sepetu aborted a pregnancy while they were still dating.

These memories were exhumed again by Steven Kanumba's mom during an interview in her show called cook with Wema Sepetu that is aired live in her Instagram page. 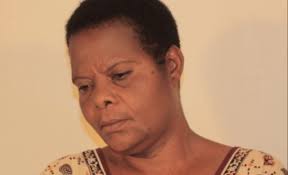 Kanumba's mom statements comes a year later after Wema Sepetu revealed to the public that she aborted the late Kanumba's pregnancies.

Earlier it was reported that Wema had revealed her actions in aborting Kanumba's pregnancies and she feared that the late Kanumba had cursed her. In her opinion, she said that she feared that she was cursed and that is why she has not been able to get a child despite trying all sorts of procedures for all those years to get a child.

We revealed that their first pregnancy she aborted was an agreement between the two of them but the second she aborted, the late Kanumba had no idea since she did it behind his back.

“Women Are Easy To Kill And In Every Murder, The Church Gave Me 30k" Dennis Morara Confess