By @MarionRichard (self media writer) | 1 year ago 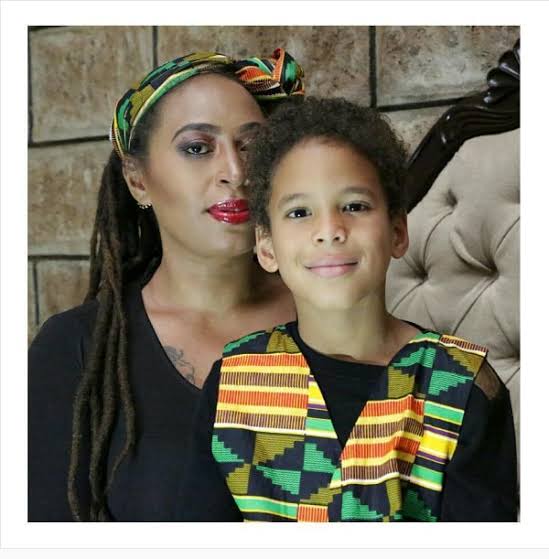 The First Lady of Kenyan hip-hop Nazizi and his ex Vini Leopold had their son during the 5 years of marriage named Tafari Faruz who is now 10 years old. In an exclusive interview with the buzz, nazizi admits that as of age two she had to escort his son to the airport to see his father in Tanzania, and his father has never hesitated to bring him back as per their terms. 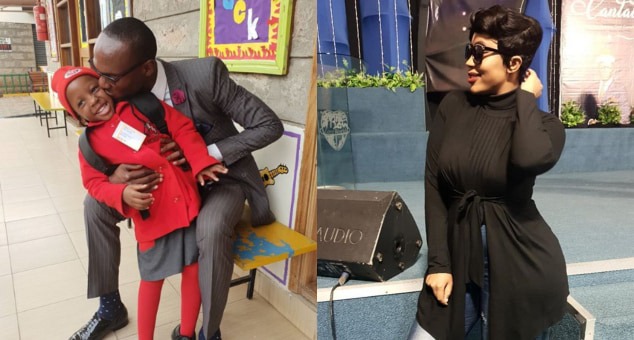 The two engaged in June 2016 and as of 2017, their engagement was no more. This was after Nicah said that she was going through domestic violence in their marriage. It was during an interview with the Sunday Magazine, Dr. Ofweneke said that they had to put their differences behind and be friends with Nicah for the sake of their daughter Debbie. 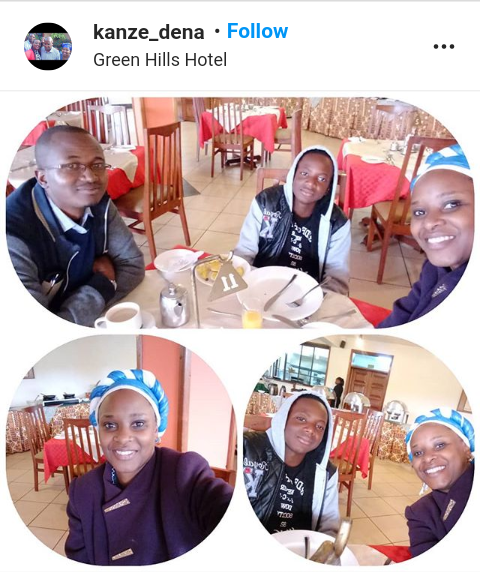 The former media personality who is now working at the statehouse, she came out clearly through her Instagram post to show the father of his son Nathaniel Amani. 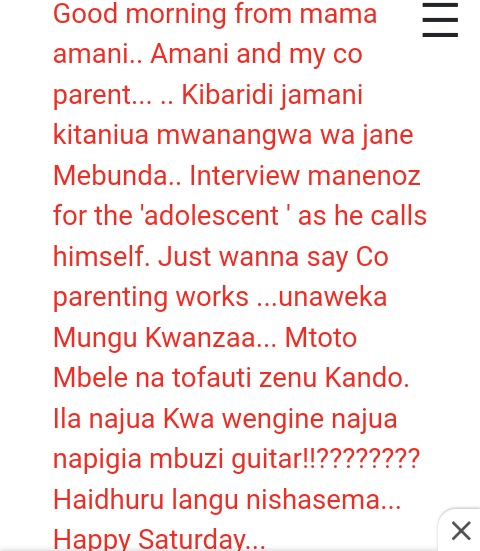 In her post she started that the two were discussing Amani's Interview admission into a school. 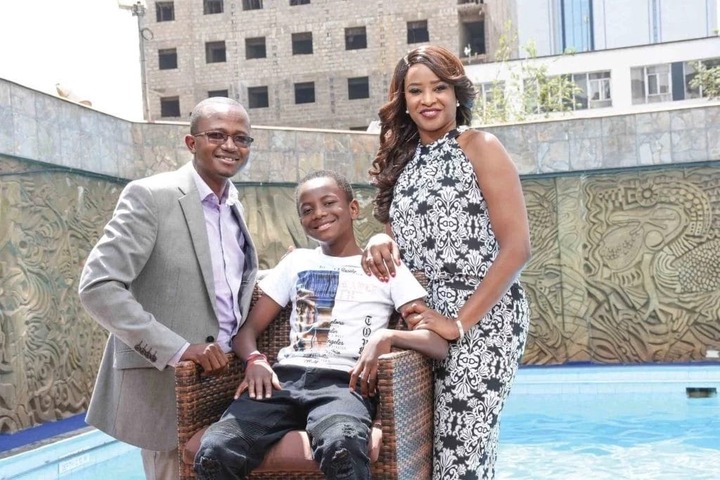 Content created and supplied by: @MarionRichard (via Opera News )

List Of Leaders Who Accompanied Ruto To Kwale County Today

Zari the boss lady: I have never inherited anything from my Late husband