It started when Maggie posted a series of pictures for both of them and she hinted out about the affair. Shortly after sometime, Victor also posted Maggie and described her as the love of his life. 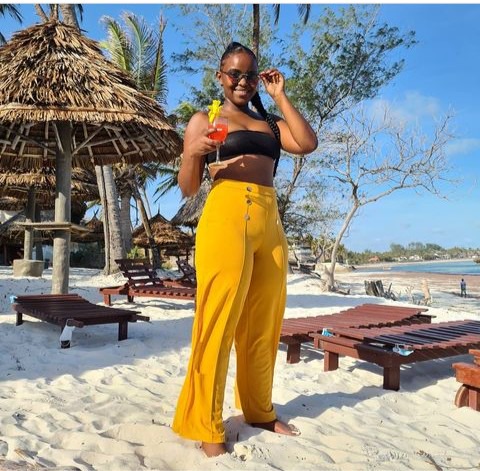 Together, they have featured in several public places and joints ever since they came openly about the relationship. They have visited secondary schools and acted as motivation speakers to the younger ones in many places. They have also done a bidding business together where they gave out samsung galaxy phones to the lucky winners.

The duo came to the public after featuring in Maria series drama which used to air on Citizen TV every Monday to Friday. However in the play, they did not get any scenes where they acted together neither did they portray and signs of dating until the drama series was completed.

Maggie is currently on an holiday as can be judged from her posts on instagram. She has posted some pictures in what seems to be a beach and from her caption she is enjoying the moment. 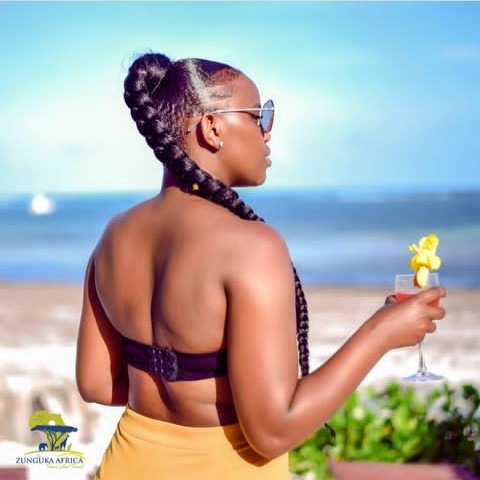 'Having a time of my life here at turtle Bay Kenya' Maggie said.

Her lover, Victor responded by love emoji and admitted that she looks nice. Maggie responded further by admitting that she misses Victor, a claim which made her lover react by promising to accompany her for the next trip. 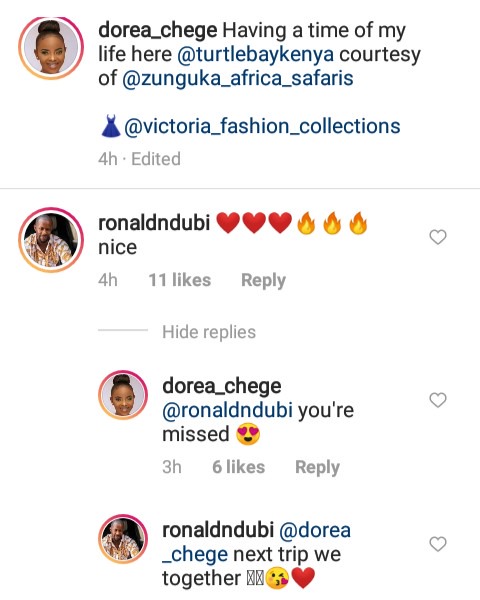