Remember Gerald Anderson From The Philippine Soap Opera The Two Of Us?, See His Latest Photos 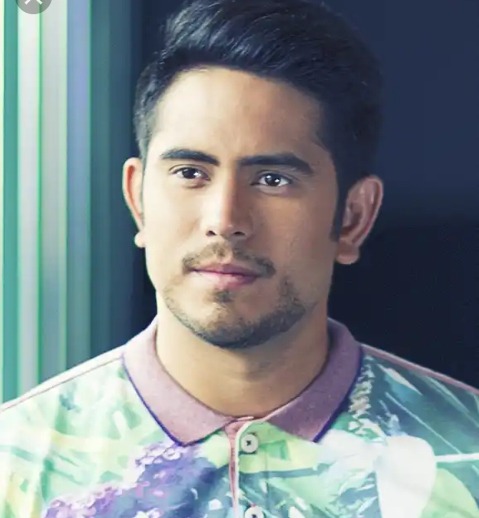 Acting is one of the best entertainment that the majority of people knows about since time imememorial, we love to cheer and support our actors as they perform in a film, one of the most loved acting film in the continent is Philippines soap opera.

In Philippines soap opera there are many great actors and actresses, they are best talented in their acting work according to the roles that they have been given, today I would like to focus on a famous Philippine actor is called Gerald Anderson. 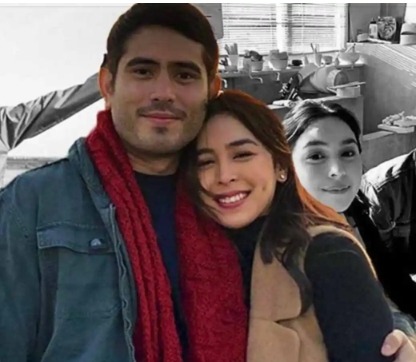 Gerald Anderson is a Philippine-American actor, currently he is 31 years old shows that he is still very young and he has a potential to go even far. Although he has acted in many movies but there is one movie that he has acted which stands out of the other. 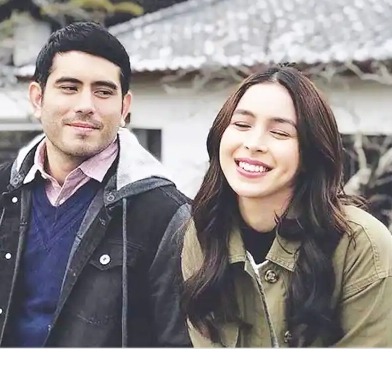 In that movie, he is known as Jr and he played the role of a soldier, who tries his best to make sure that the law of the nation is being adhered to but what he never knew was that his own half brother who is known by his stage name as Ramon was the head of the syndicate gang. 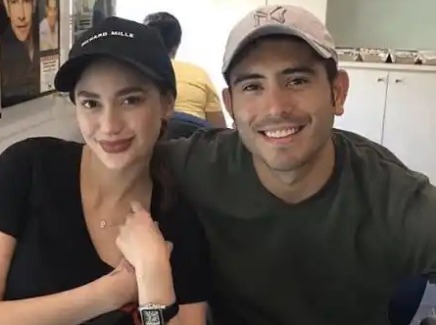 He was very much angry when he finally learned that his half brother Ramon lecumberi was smuggling illegal firearm, being the good man he was to decided to protect his job instead of his brother who was a gang leader.

This film which is called the two of us was released in the year 2009 withh him being the main actor. This great film is the main character. In this film is where he gained so much fame, Gerald has won many awards that are there to won in the field of a acting. Not to forget he has also been nominated many times.