For sometime now, many social media users have undoubtedly been wondering whether celebrated media personality Grace Msalame is currently in a relationship or not. 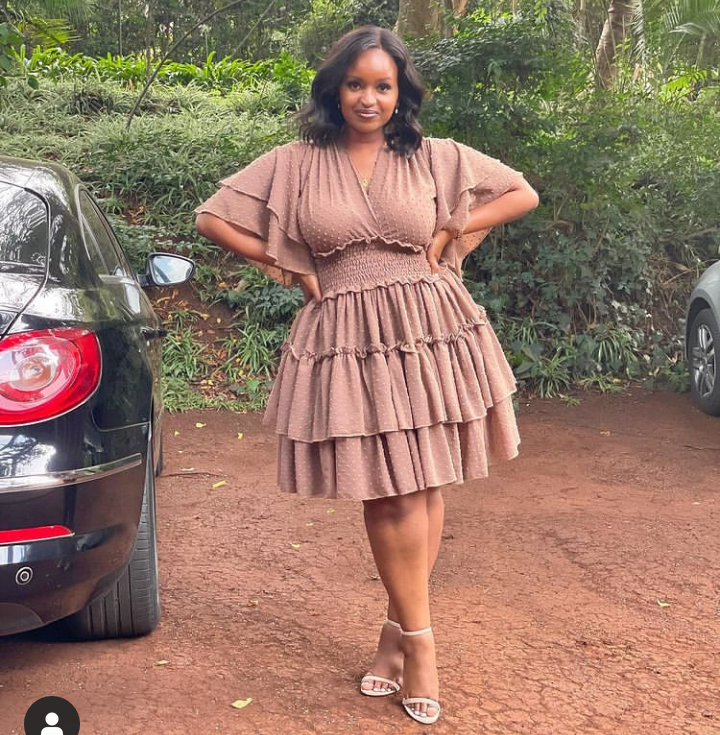 This is because the voluptuous queen has always posted only photos of herself on her Instagram account, and sometimes also of her three children (two daughters and one son).

However when it comes to her dating life, the sassy 'Unscripted With Grace Msalame' show host has always kept it under the wraps due to reasons best known by her. 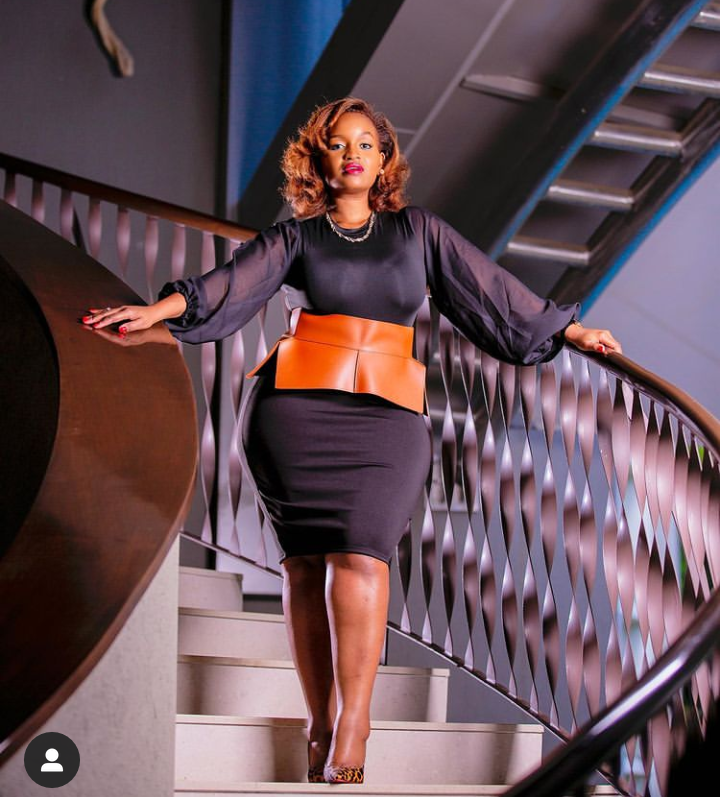 Today however in a rare post, the voluptuous NTV presenter revealed to her followers that she infact has a man, and even further hinted that they may be currently living together.

This was via her insta stories where she boasted of his impeccable cooking skills, and also uploaded a photo of the sumptuous food that he had personally prepared for her today.

According to the post, the mysterious man had prepared some meat, rice and other whatnots as shown below. 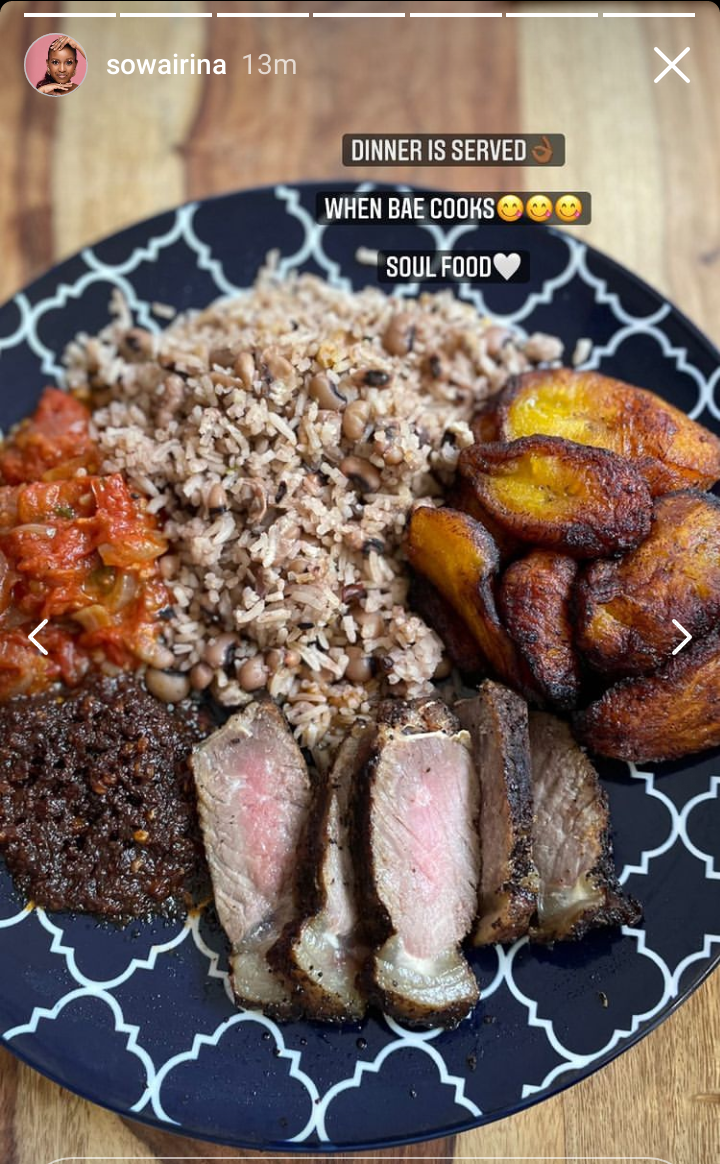 Even though Grace Msalame is yet to unveil her man, she has on some occasions spoke about him.

Just a few months ago she even bought him some expensive Swarovski jewelry, and urged her fellow women to also do the same to their men once in a while. 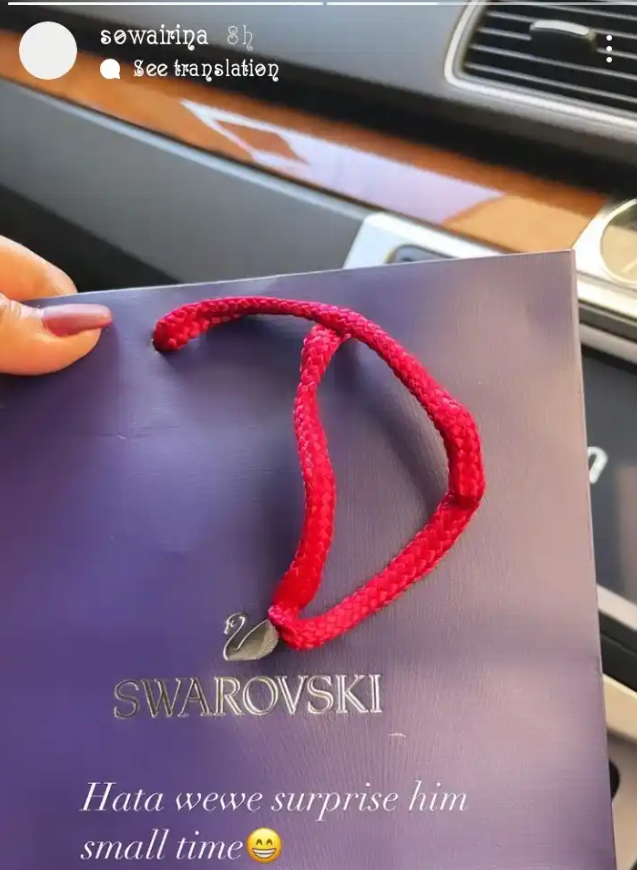 Aside from that, Grace Msalame has also been rocking a fancy ring on the fourth finger of her left hand, and thus hinting that she is already engaged to him. 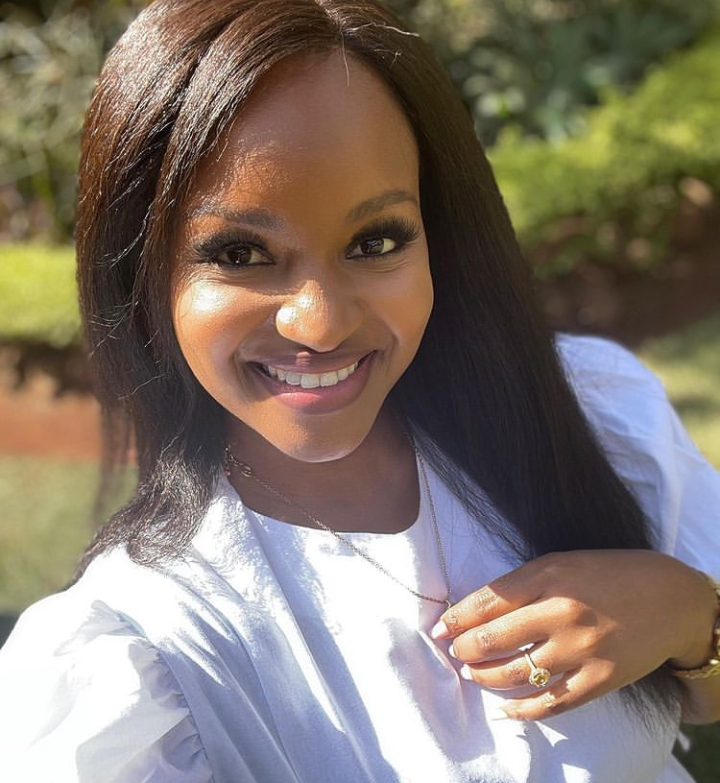 According to reports however she began flaunting it as early as 2018, and this was years after separating with her first hubby Paul Ndichu.

Since the ex hubby is the father to her two daughters Zawadi and Raha, it is not yet clear whether she birthed her son Isaiah with the current boyfriend.

Why Carrot Is Important In Your Body

You Will Have To Dig Your Pockets Deeper To Buy A New Phone. Government Impose More Taxes On Phones

New Prices of Unga After the Government Issues This Directive.