By weiderz (self media writer) | 1 year ago 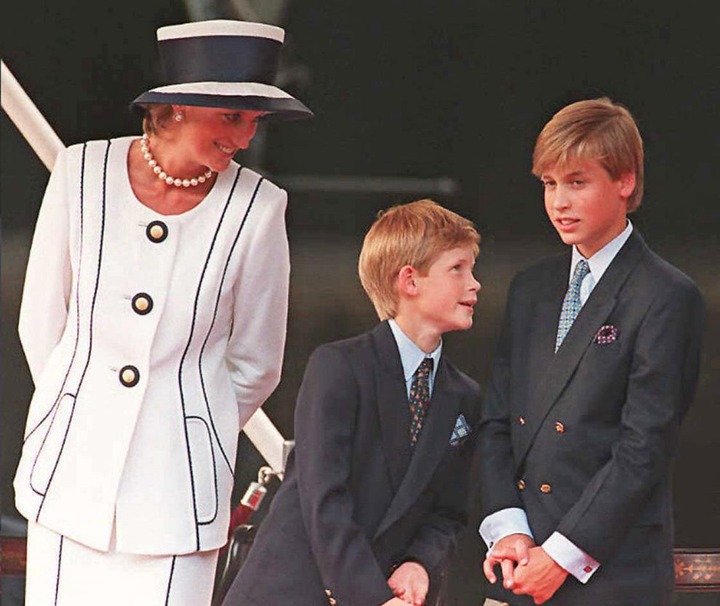 The 38 year old Prince William has commented on the investigation into Princess Diana’s 1995 interview.The Duke of Cambridge said, “The independent investigation is a step in the right direction. It should help establish the truth behind the actions that led to the Panorama interview and subsequent decisions taken by those in the BBC at the time.”

Prince William said the probe into Martin Bashir's tv appearance with Princess Diana, in 1995 was a "step in the right direction".

BBC announced that they'd hired former British Supreme Court Judge John Dyson to lead the inquiry into claims that Bashir and the network misled the late princess into agreeing to sit down for the interview.

The investigation comes after allegations by Princess Diana's brother Spencer that he was shown "false bank statements" by Mr Bashir and that these statements were used to help the reporter gain access to the princess.

The result was the explosive interview 25 years ago in which the princess famously said: "Well, there were three of us in this marriage, so it was a bit crowded."

BBC has claimed that the princess had written a note saying she did not see the false bank statements and that they played no part in her decision to give the interview.

Diana's troubled marriage and roller coaster, royal family are in the spotlight once again due to new season of The Crown which has proven to be divisive.

Content created and supplied by: weiderz (via Opera News )