List of five celebrities who did plastic surgery and regret it now.

By Kwamboka (self media writer) | 2 months ago 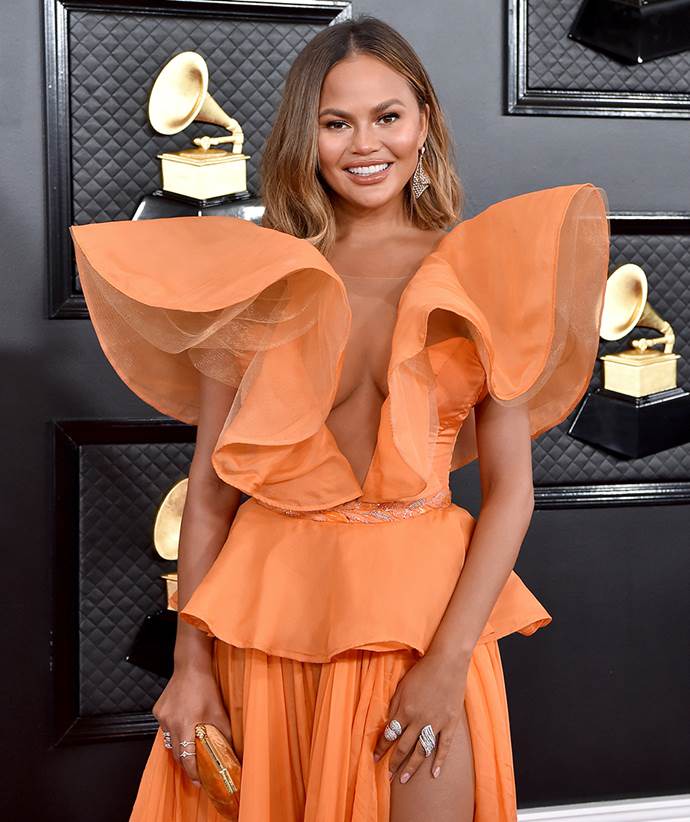 •chrissy Teigen did her first breast implant while she was twenty because she felt it was an insecurity. She later announced its removal because she wanted to be able to lay with comfort and zip her dress according to her size. 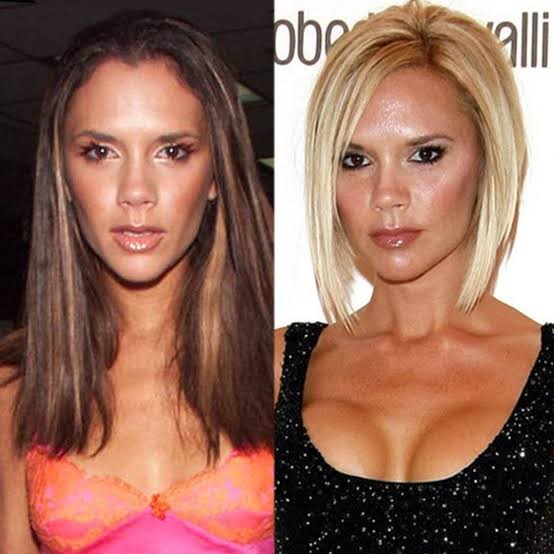 •victoriawho was a fashion designer and former spice girl publicly admitted that she had breast implants as a teen but had to remove them later on to get them stemmed back to insecurity . She says she would have advised her teen self to celebrate her insecurities instead of tampering with what she had. 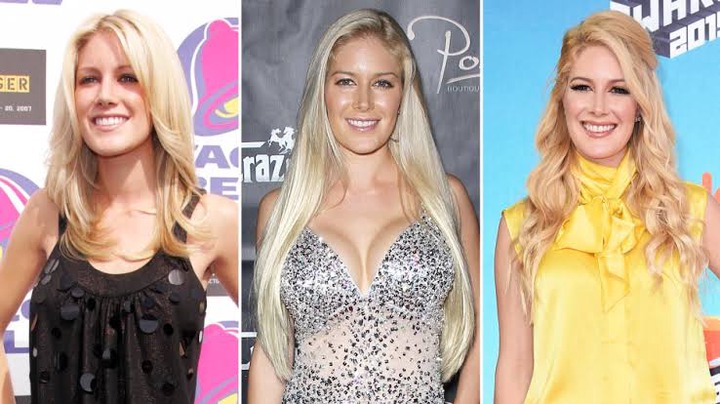 •She had ten shocking plastic surgeries in a day in 2010. The hillstar underwent breast reduction. She says she won't recommend anyone to go through it because she wasn't told it's repucations and what will happen to her both emotionally and physically because the pain was too much. 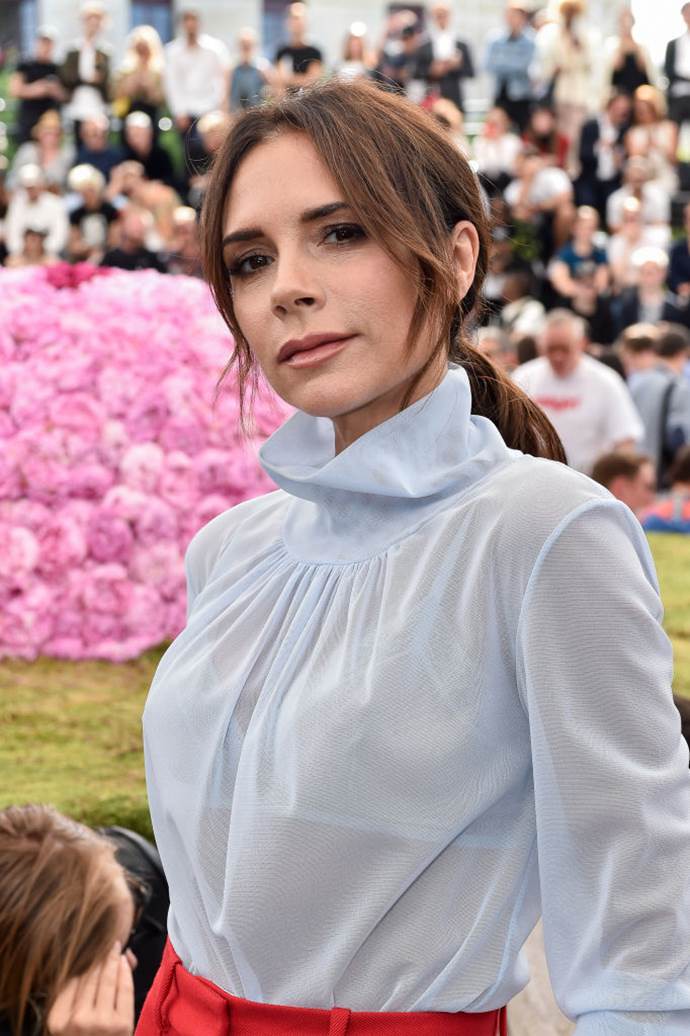 •She told the new beauty during an interview that her dissatisfaction began when her doctors repeatedly told her that a little injection and filler here would help. She had to stop it and be natural. 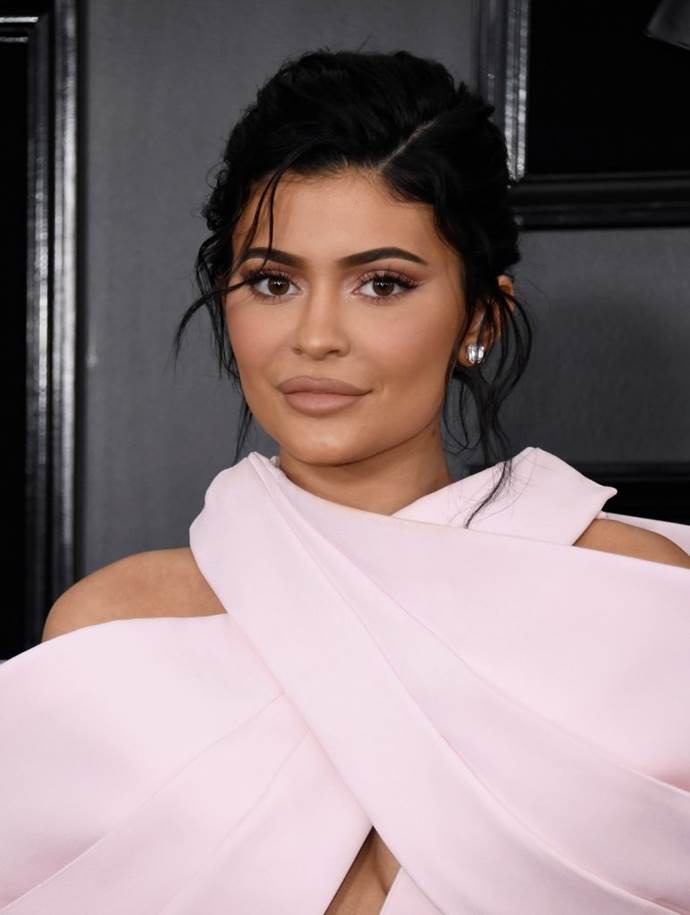 •She once plumped her lips with fillers. During an interview with her sister Kim Kardashian west , she said that at one point she made her lips bigger at one point and got very excited but her fans told her to chill. She had to go back and fix it back to normal.

Content created and supplied by: Kwamboka (via Opera News )