Checkout Octopizzo Being Blasted By His Own Fans On Instagram 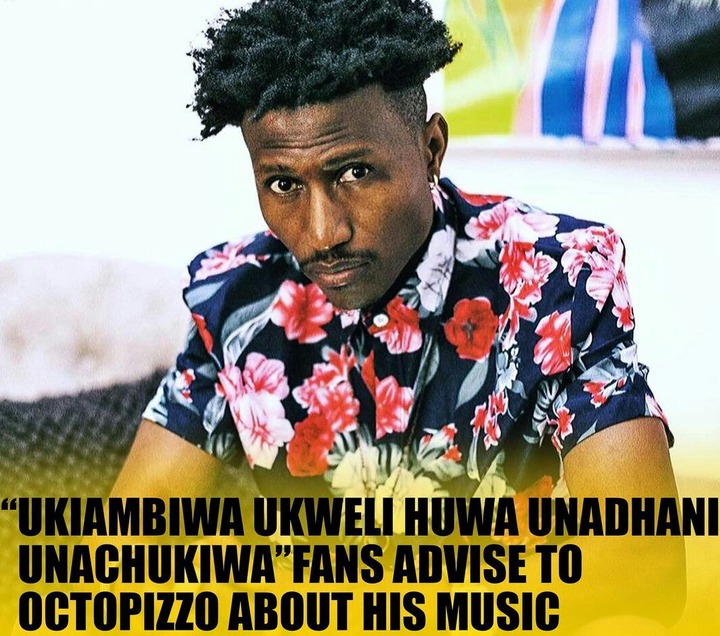 Henry Ohanga known to his fans by the stage name Octopizzo Namba nane.

The 26 year old Musician who was born and brought up in the slums of kibera,the Second largest slum in Africa,is now a big star in Kenyan Hip-hop Music.

Currently he is an ambassador of Infinix Note 8 which he obtained due to his love for the digit 8 which is also in his Nick name "Namba nane",he also worked with Safaricom,Coca Cola and Guinness. 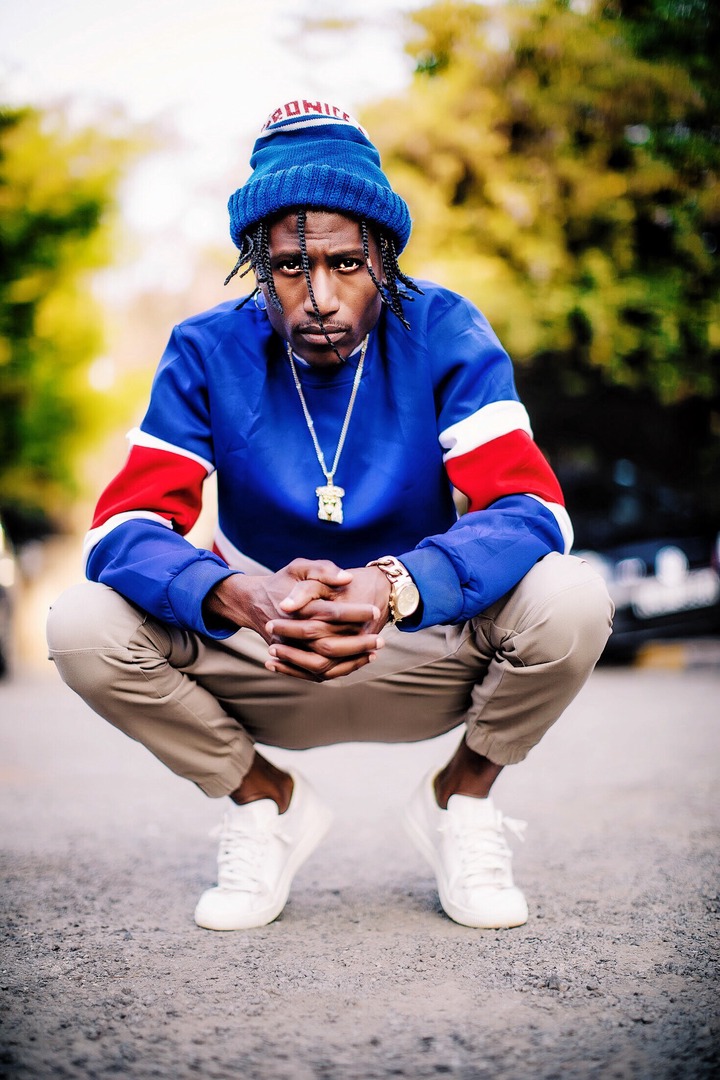 Octopizzo was crowned as the best male artiste at the coastal Nzumari awards in 2012 and 2015.

He also made a breakthrough in his music career in 2020 after making it to the 2021 Grammy Awards consideration list. However,the Kamikaze star did not make to the final nomination list as the 63rd Grammy Awards took place in Los Angeles on 14th March 2021.

Namba 8 for a while now is said to not go in line with the BET Nominee Khaligraph Jones due to Khaligraph success in Hip-hop Industry.

Octopizzo lately posted a tweet saying he is the most quoted artist and also most misunderstood MC of his generation. 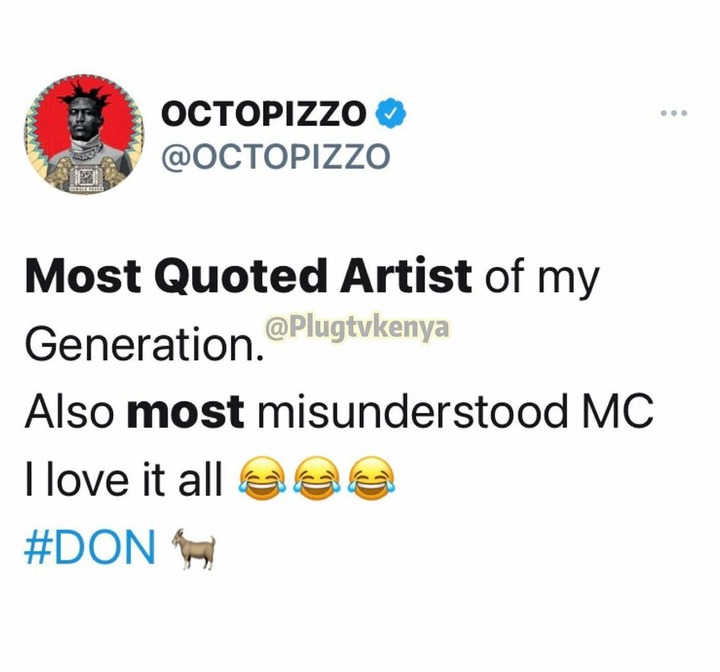 His fans blasted him saying his music is crap nowadays. 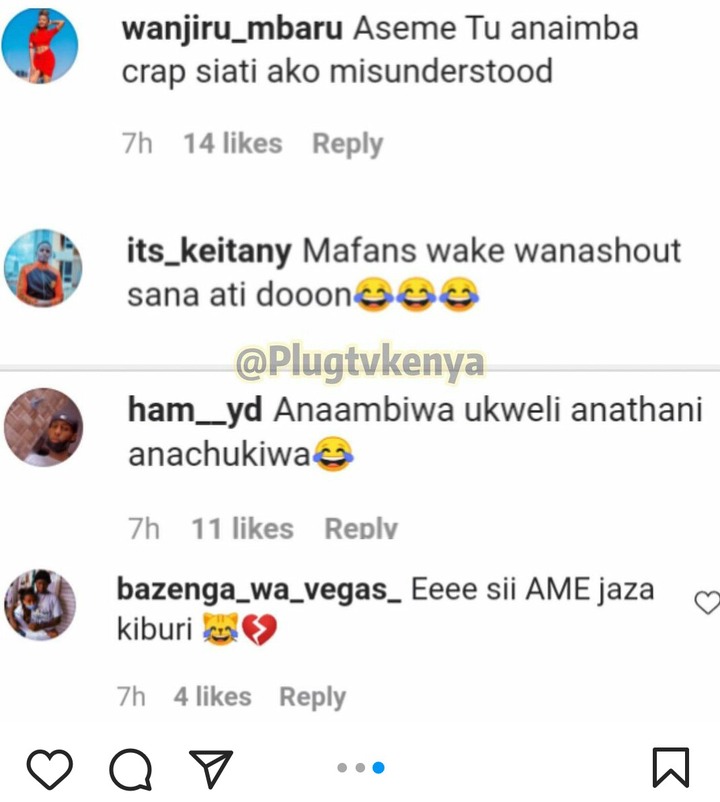 Octopizzo cars are Glamorous. He spend millions to get new rides that are always fancy. The Red Number plate hit star loves himself very much and living a fairy tale life.

Ohanga is an Artiste from Luo community. He is a husband to a "mzungu wife" and a father of 3 children,Zara,Stacy and Fredy flaco. 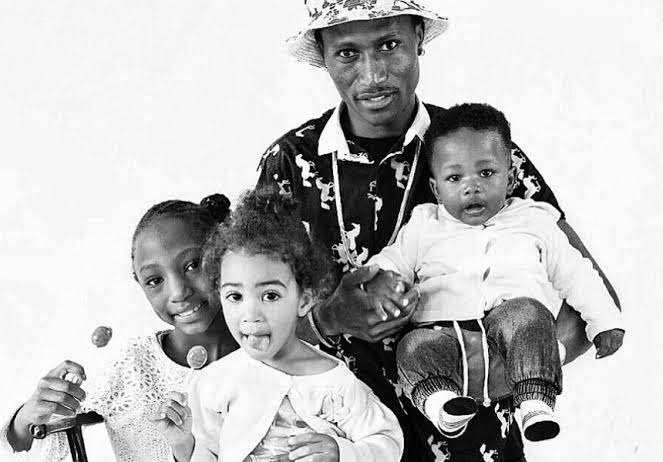 Content created and supplied by: No.but_ (via Opera News )