Top 10 Kenyan Celebrities Who Once Worked as Househelps

By Kenyan_Hub (self media writer) | 23 days ago 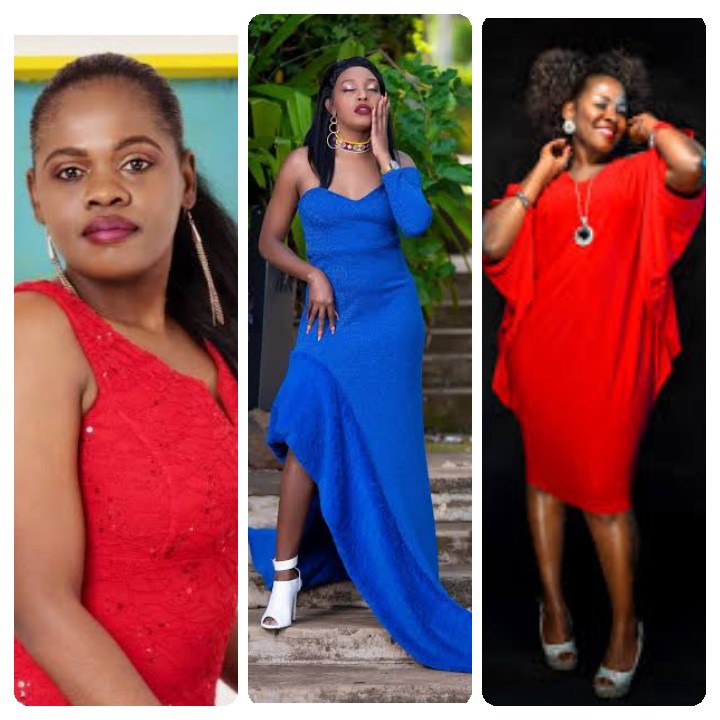 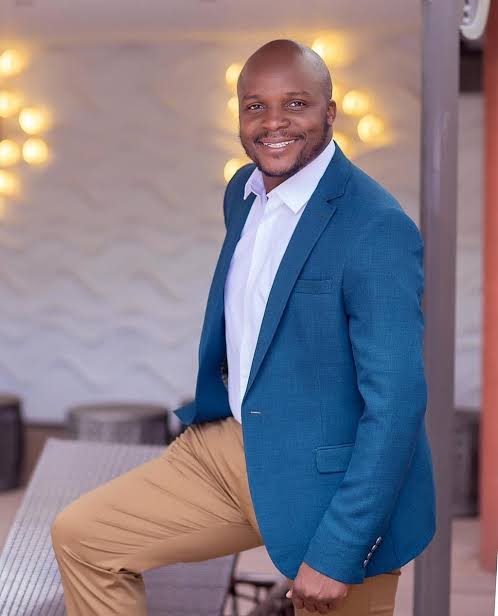 Radio host Jalang'o was once the house boy of his uncle's house in Lavington. He was also a fisherman before coming to the city. 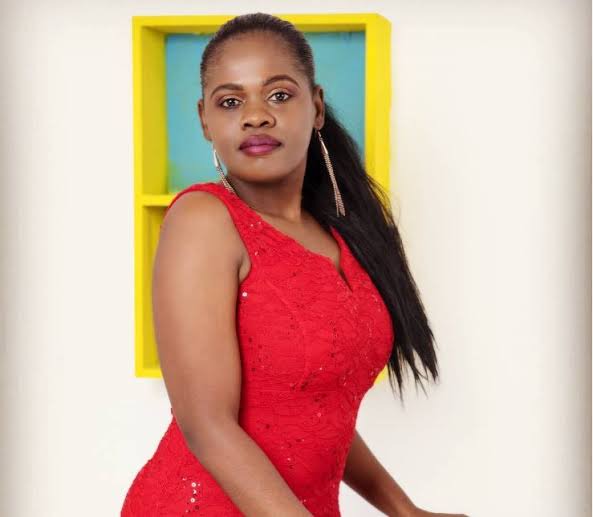 In 2006, Betty's first employer-paid her 70 Ksh per day for all household chores. She decided to move on and began to serve independently to those who provide at least 1000 Ksh per day. 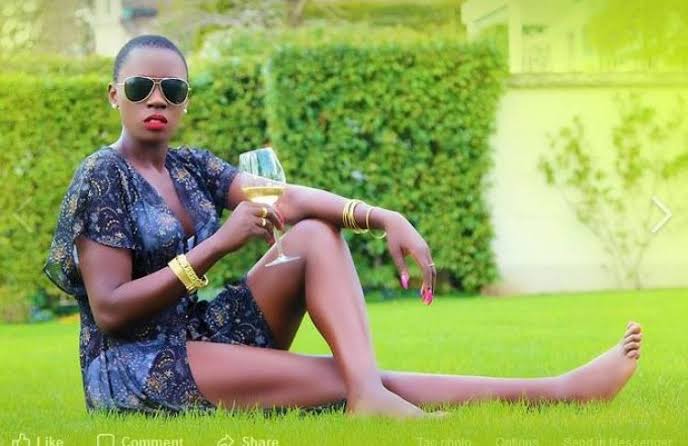 After she left home and dropped from school, her boyfriend had to return to school and be with her mother-in-law, where she had to work as a house girl for seven years. 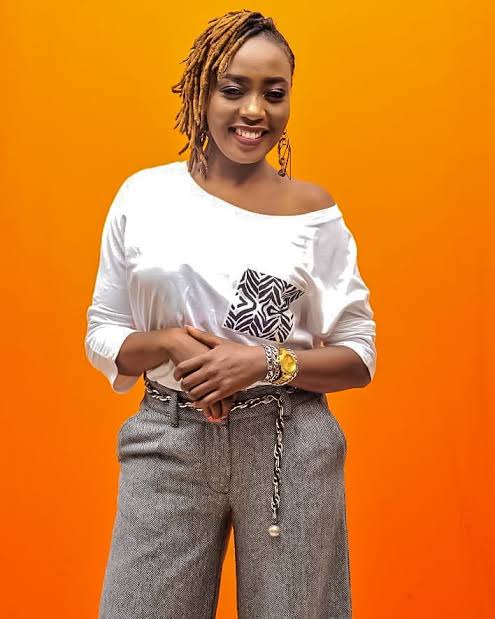 The star of the former aunt boss who played the maid Sill was once in real life. After her high school education, Nyce began to live with her cousin, who promised to pay for college. In return, she had to work for her. 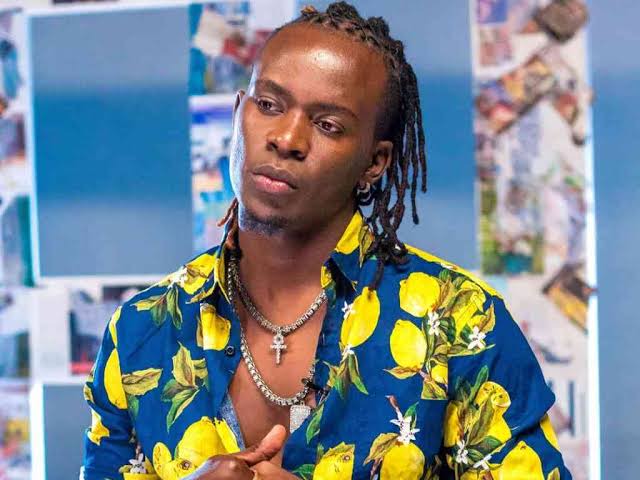 The popular Kenyan artist has come a long way, and at some point, he was fooled into becoming a servant. After the sudden death of his father, the good Samaritan who offered to help him made him a house boy for him to earn a living. 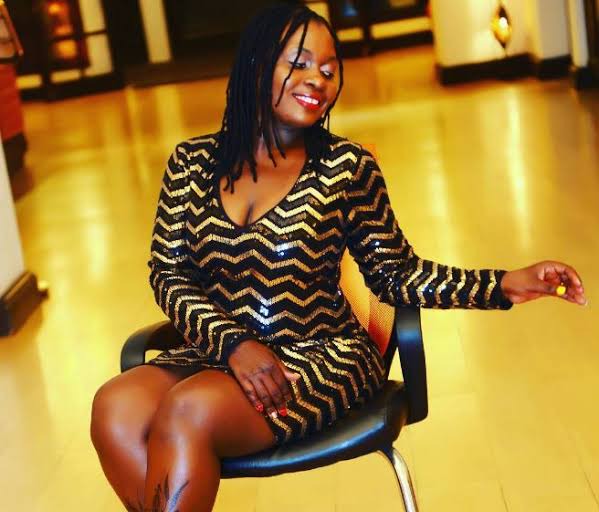 Prior to fame, Nyota Ndogo was a domestic worker. But with a good Samaritan named Andrew, she became the big star she is today.

Andrew nicknamed her Nyota when she was still a house girl, recorded her first album, introduced her to the music industry, and usually asked her employees to let her go and perform. 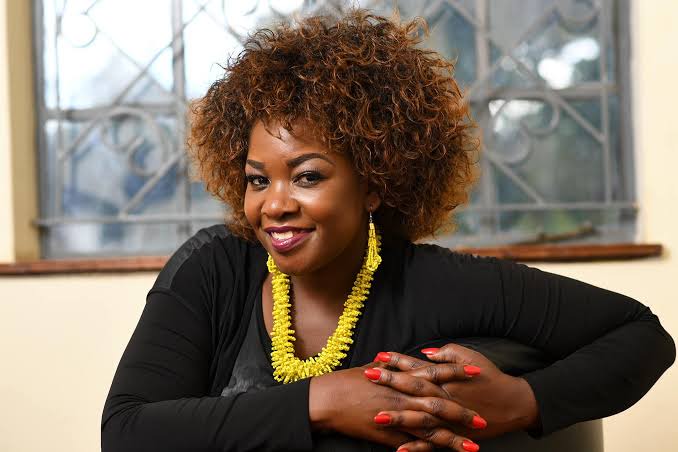 The gospel vocalist has a modest foundation, and she needed to fill in as a servant in the Nairobi Eastlands, where she earned 1300 shillings every month.