Spiderman no way home; the sweet tribute to Stan lee 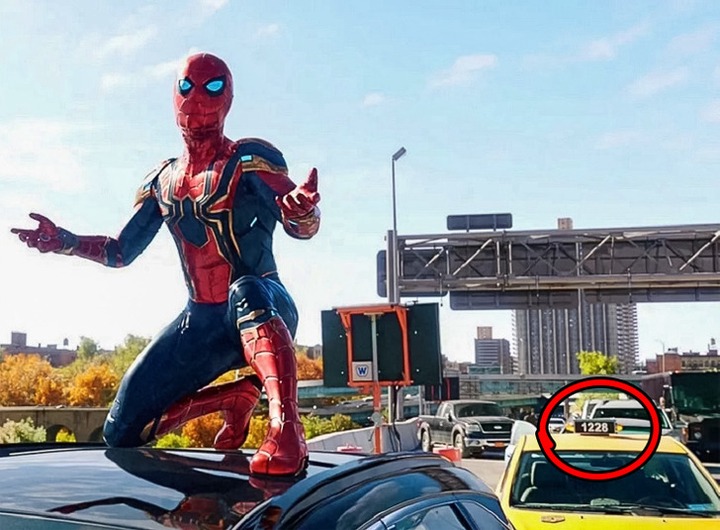 Stan lee was one of the creators of the spider man comic book; he is a very important person in marvel cinematic universe. He was born on December 28th or 12; 28. In the scene where Spiderman fights with doc Ock these numbers can be seen on top of a taxicab behind him 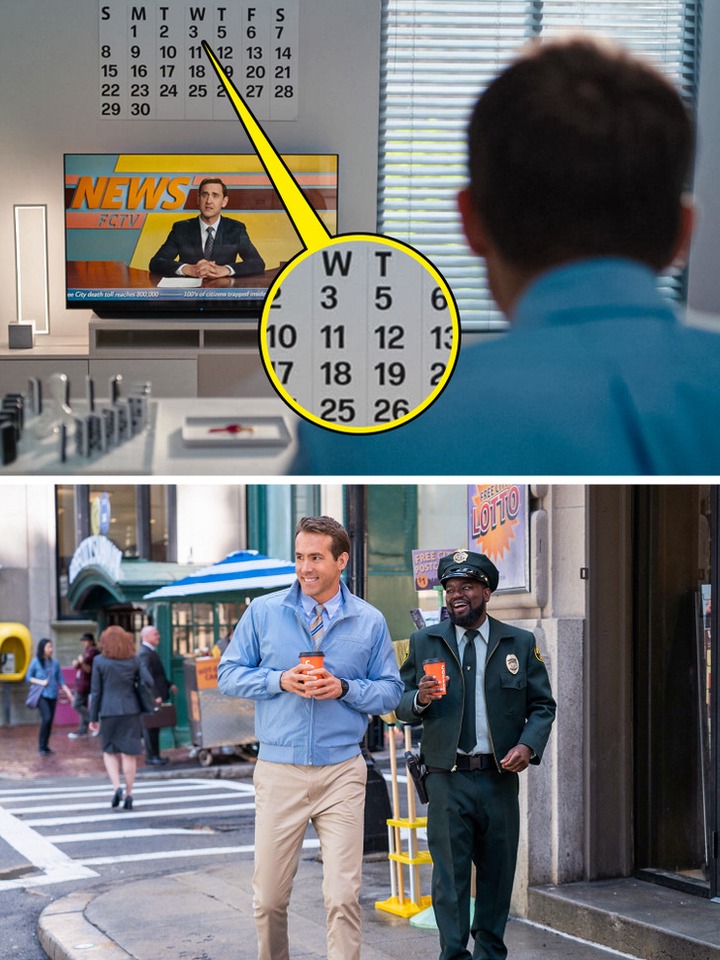 Free guy is one of the most famous films where Ryan Reynolds plays the main role. The prob designer hid a neat detail in his home. In the scene where Guy was watching the television, we can see his calendar was missing 4th date. This signified that he was still undeveloped character with errors and glitches 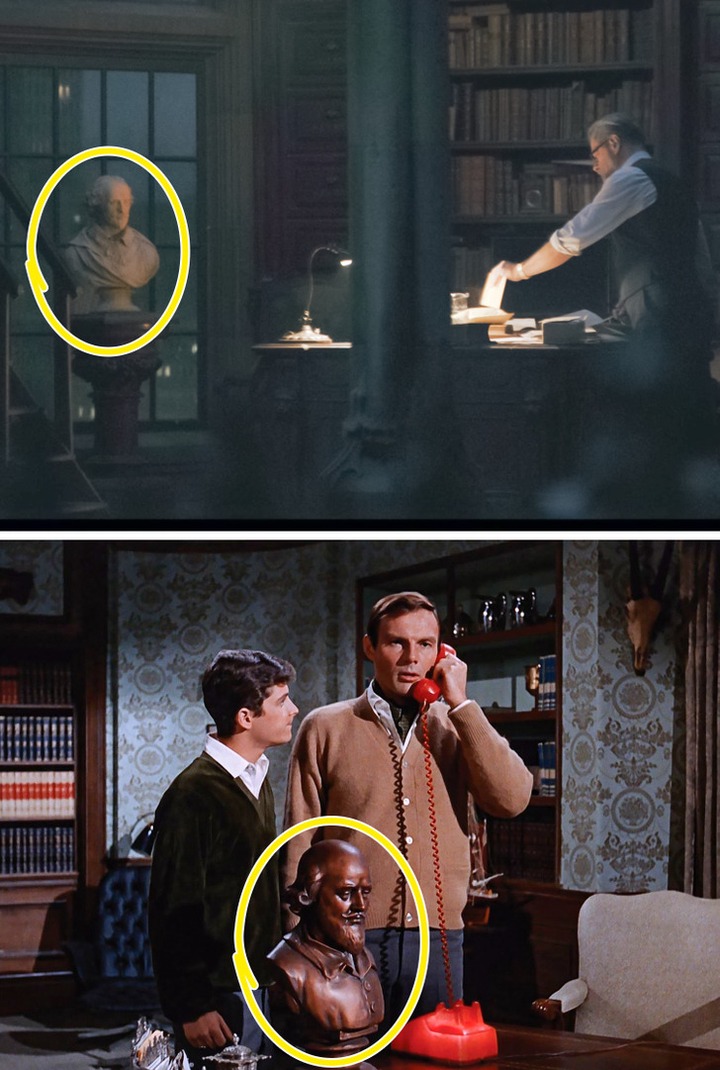 In both films, keen viewers noticed the bust of William Shakespeare. In the batman 2022, it can be seen near Alfred at Wayne Manor. This could also be noticed in batman TV series 1966, the head of this bust contained a secret button that when pressed could lead you to the entrance of the Bat Cave

Pirates of the Caribbean 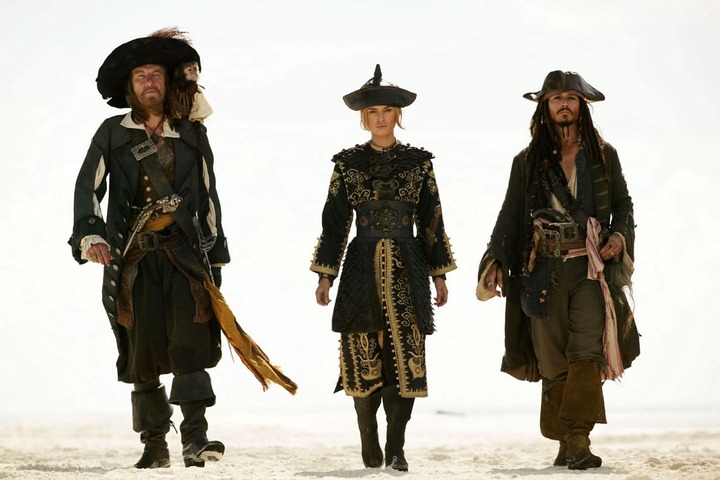 This is one of the most famous movies where Johnny Depp played the leading role as Jack sparrow. Most people did not notice the three heroes in this film were named after birds; Jack Sparrow, Elizabeth Swann and William Tern (Turner) 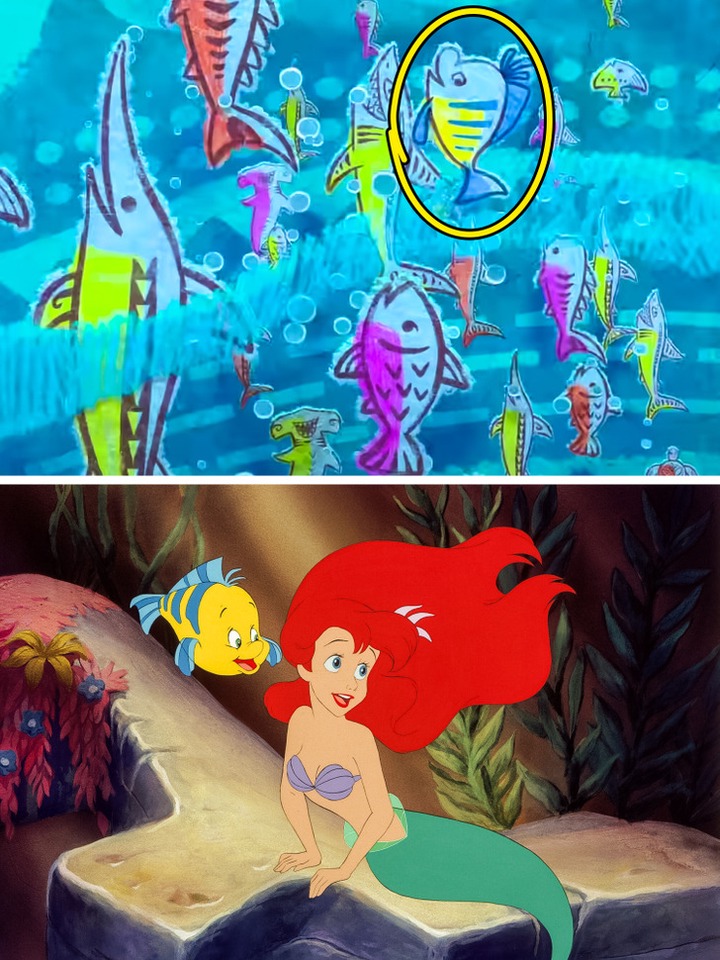 Flounder is Ariel’s lovable fish found in the movie the little mermaid (1989) and it can be spotted while Maui sings in Moana. The fish can be seen swimming among other fish while Maui sings “you are welcome” song

Raiders of the Lost Ark 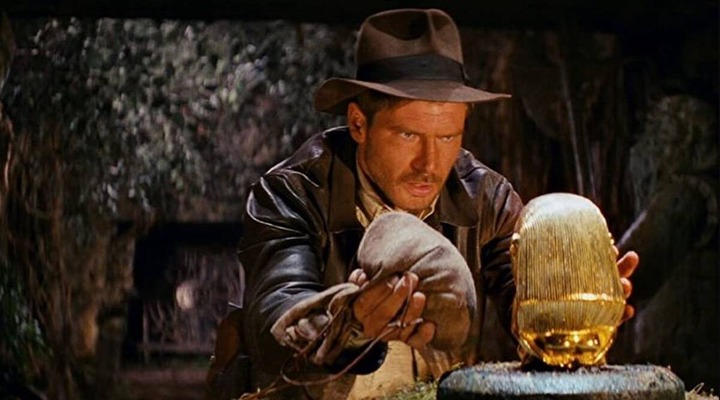 In this film, there were hidden star wars symbols that could be spotted in the scene where Indiana jones was lifting the ark. A pillar with ancient symbols could be spotted behind him; keen fans noticed that if one was keen enough could see a doodle of droid R2-D2 and C-3PO.

Section of UDA Supporters in Lamu Move to Azimio