By BRIANMANTHI (self meida writer) | 1 months

Friends to Omosh in Tahidi High show finally have revealed the truth behind the current situation impacting Kamau Kinuthia(Omosh). Today on 28th June the actors stated that they offered two free rehabilitation courses to Omosh but contrary to their expectation he declined them. The group has requested a platform to speak about the matter as it had greatly caught the public attention. A good number of them argued that the tale had given them a bad picture as they were being criticized for neglecting their role to mentor him. 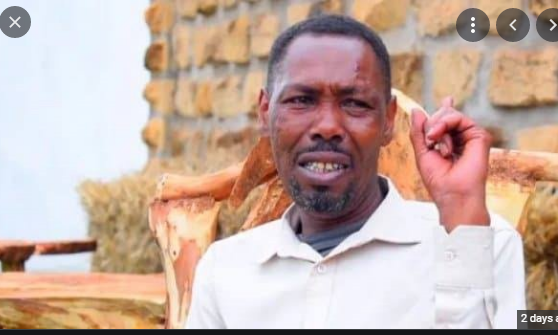 One of the actors said that Chiromo Campus Hospital group and NACADA had accepted to rehabilitate Omosh but if and only if he was willing to agree to the offer. “There were technicalities in between and nitty-gritty that weren’t agreed on.Omosh failed to show up and I felt like it was a letdown. I don’t want to speak deeply on his issue but I feel like he needs counseling more than the jobs and money.”, the actress stated. 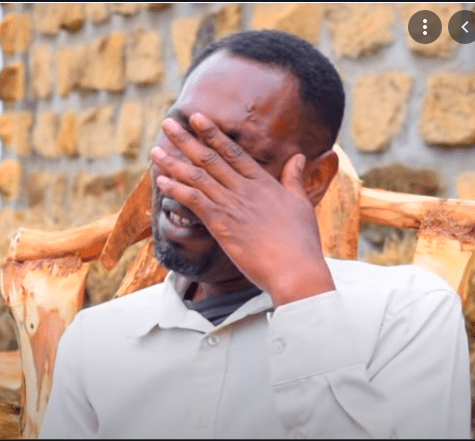 Another actor Kelvin Onyiso(Eddy) in response to Omosh’s saga, said that Omosh abandoned his former actors after he was awarded a house, land, and donations including money. The family felt that Omosh needed counseling on battling alcoholism and self-management. They added that his habit can grow further worse condition which he may not be able to contain, and therefore it should be handled as soon as possible.