By Kuihub (self media writer) | 1 month ago 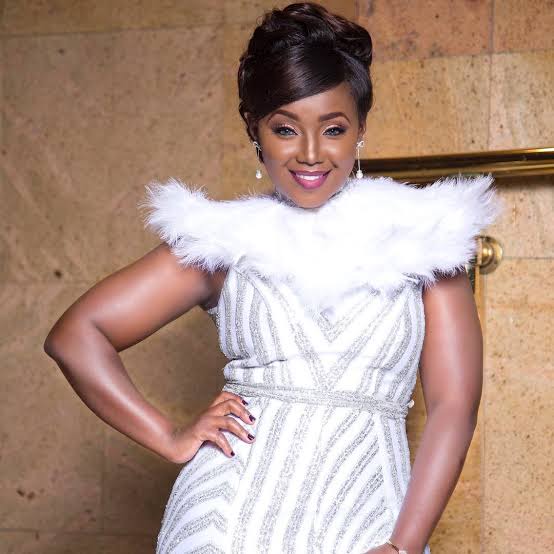 Catherine Kamau commonly known as Cate actress is one of the highly paid actresses in Kenya. She has marked her place in the acting world because of her acting skills. She is also a talented singer, not known to many.

During an interview with Churchill, she opened up about her life, failures and also achievements. She studied her degree at Kampala, Uganda.

Having studied in a girls' school all her life, university life was a new step for her. She didn't know how to conform into her new life.

Three months later, she got pregnant and didn't know. She didn't know how to deal with it since her parents had taken a loan to sponsor her education. After sometime she gained the courage and told her parents. 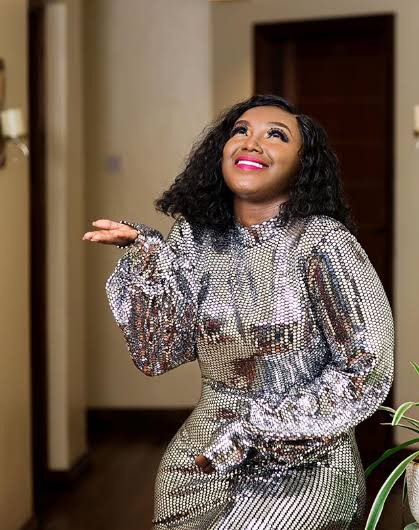 After completing her studies, she got a chance to be in Mother in law show. Her role as Selina gave her a name in the acting scenes. She also got an endorsement program with Harpic, she has been their brand ambassador for 9years.

Over the years she has been featured on different films such as disconnect, sunajoni and recently Nafsi. 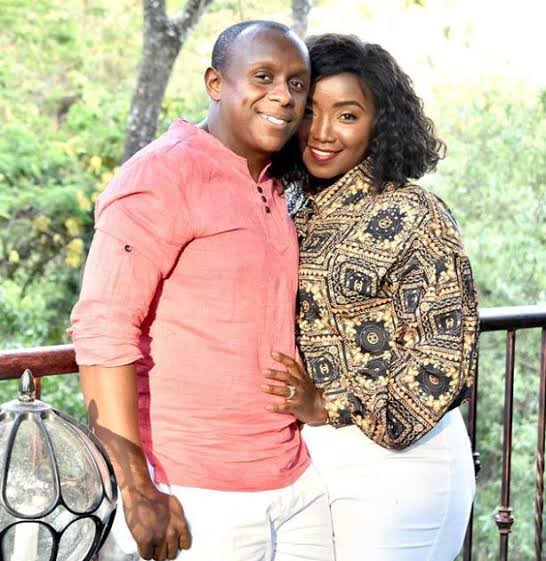 Phil and Cate met on set but dated for four years before deciding to get married. They are blessed with 2kids.

Celebrity Couples Who Have Been Together the Longest

'That Was Cowardice & Betrayal" Kanu Leaders Dismiss Mudavadi's Meeting, Tell Gideon Moi What to Do

"I Have Their Signatures" Big Blow For DP Ruto As Uhuru Ally Spills Bean's Over OKA Principals.