By BenRCtheCreator (self meida writer) | 12 days 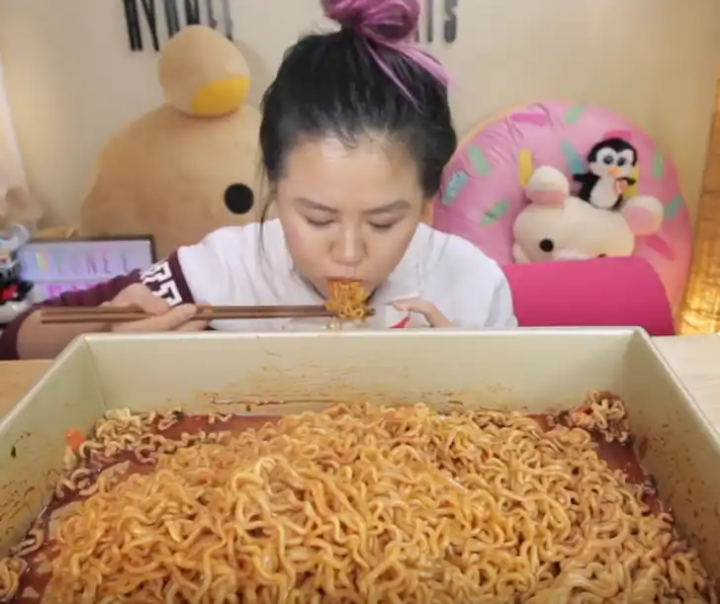 People who are eating in front a camera in Korea are gaining millions of views on YouTube. The videos are called Mukbang, celebrities of Mukbang like hyuneeEats for example she has more than 400,000 subscribers, she earned $10,000 a month by eating huge portion of different foods form noodles, buggers and sushi. 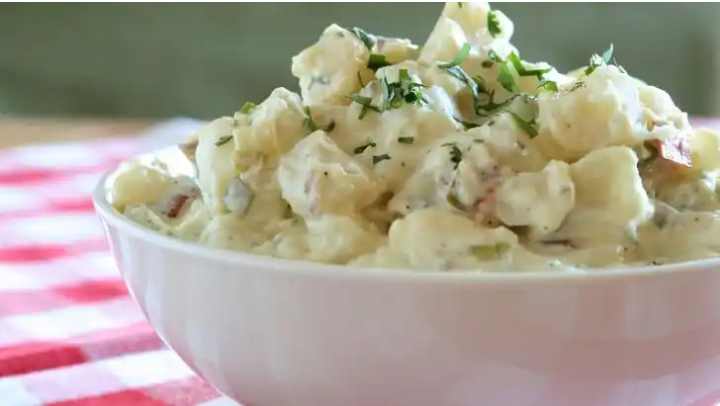 Zack “Danger” Brown is a person who decided to use the crowdfunding platform, Kickstarter to collect money to cook a batch of potato salad. He was only asking for $10 but the subscribers ended up collecting $55,422 for him. 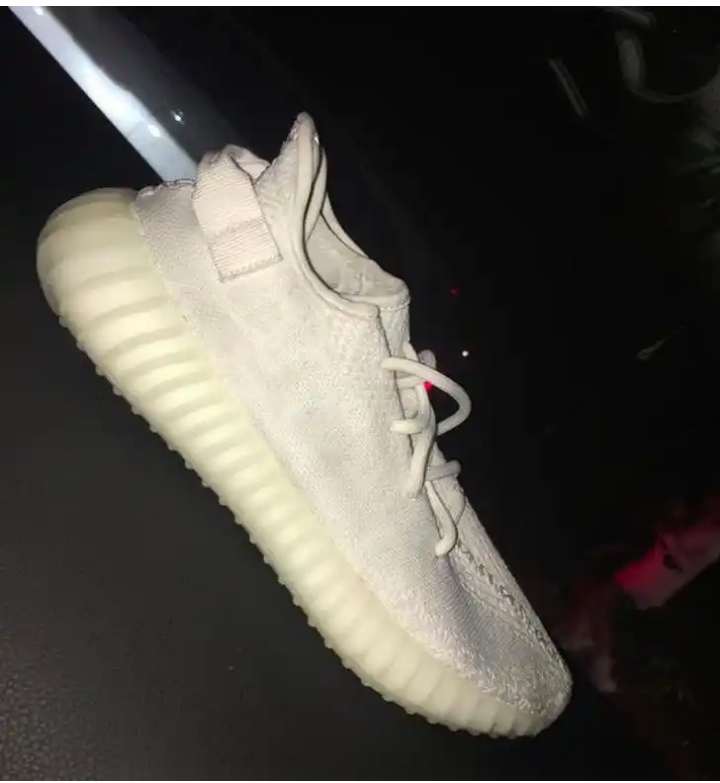 The singer Justin Bieber tossed one of his sneakers into the audience at a concert in Frankfurt an Main, the lucky guy who caught it displayed the shoe on eBay where it was sold for $62,000.

A blob of dried glue resembling the head of Homer Simpson for $239,000 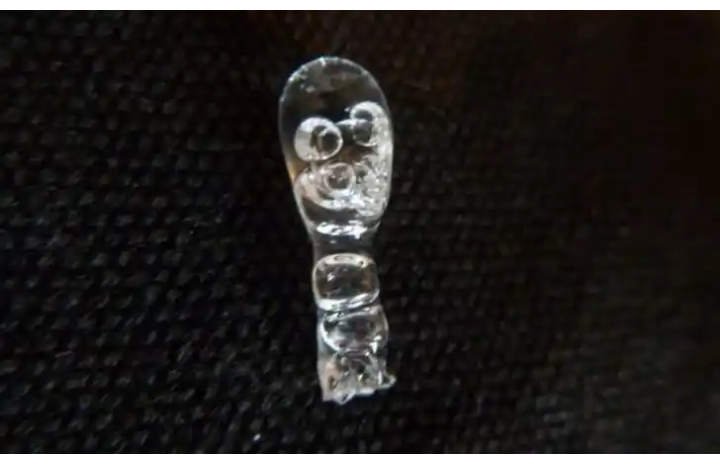 Christopher Herbert is an Englishman who found a blob of dried glue resembling the head of Homer Simpson from The Simpsons, an animated sitcom while cleaning his flat. He put it up on auction on eBay in jest and was very surprised to see the fight that ensued over this funny item. The blob was finally sold for $239,000. 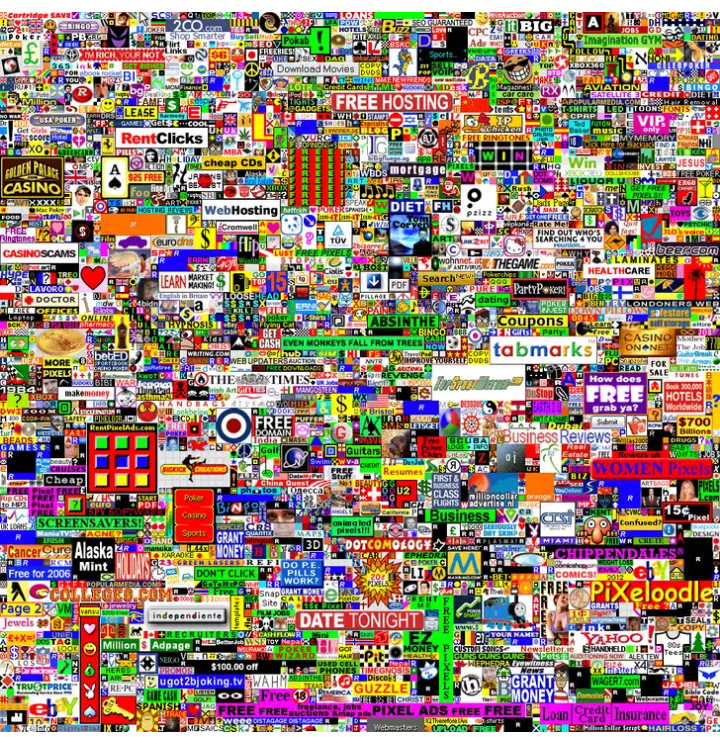 Alex Tew is a genius student who wanted to earn money for his studies and created a site where every pixel was on sale for one dollar. Minimum order was 100 pixels and whoever bought it could place their own advertising on it with a link to their site. Alex ended up earning one million dollars within less than six months in addition to becoming world famous. 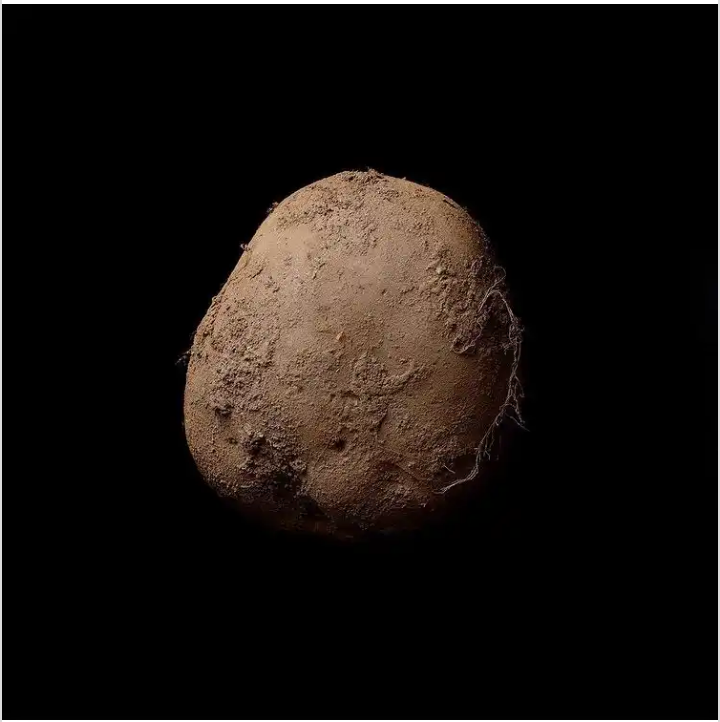 A photographer called Kevin Abosch earned his million euros very easily in 2020 after he photographed a potato on a black background and sold the image to an acquainted collector. He also photographed celebrities like Dustin Hoffman with his signature dark background. This year he sold another photo of his, a digital image of a rose for one million euros in the form of crypto-currency.

10 Bible Verses to Heal and Restore a Troubled Marriage

7 Indoor Plants That Can Be Dangerous to Keep At Home

"Mungu ana Waona," Babu Owino React After This Photo Of Him Carrying a Coffin Went Viral