Inside The Quiet Life Of Uhuru's British Brother Peter Magana

By Ruffinant6 (self meida writer) | 4 days 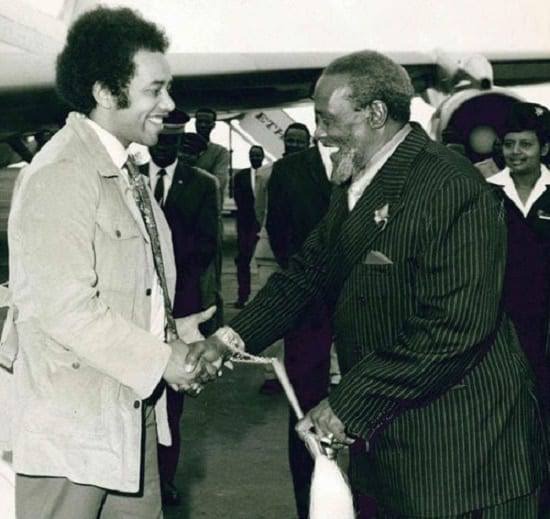 Kenya has a rich political history that began in the early years of the founding president, the late Mzee Jomo Kenyatta. Besides his belief in starting a new life of togetherness under the 'Harambee' spirit, he was also a loving and caring family man.

His little known son , Peter Magana is also top celebrated media personality who worked as a news presenter and later producer at BBC prior to his retirement.

Magana however chose to live a private life away from the limelight. He was the only child from Jomo's marriage to his British wife Edna Clarke in the 1940's. 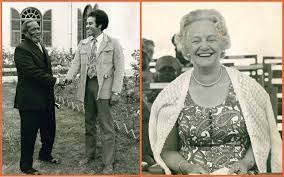 He was born on the 11th of August 1944 at the Worthing hospital, United Kingdom where he lived with his mother until her demise in 1995. Magana is a father of three children and several grandchildren.

What's interesting about him is that he's rarely spotted with the Kenyatta family as his last public appearance with them was during the memorial service of Mzee back in August 22, 2019. 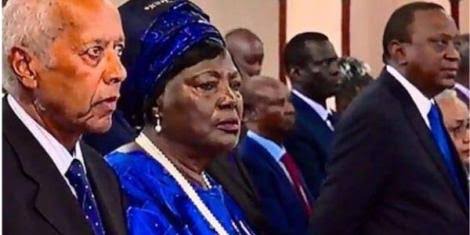 How Many Can Do This? Meet a Talented Young Lady Exhibiting the Flexibility of Her Body

Meet The Owner's Of Naivas Supermarket