See Why Kevin Hart Called His Daughter A Hoe

By Wambumac (self media writer) | 1 year ago

Kevin hart has been accused of referring to black women as hoes.

This is after he publicly called his daughter a hoe in his netflix show dubbed as No Fs Given. 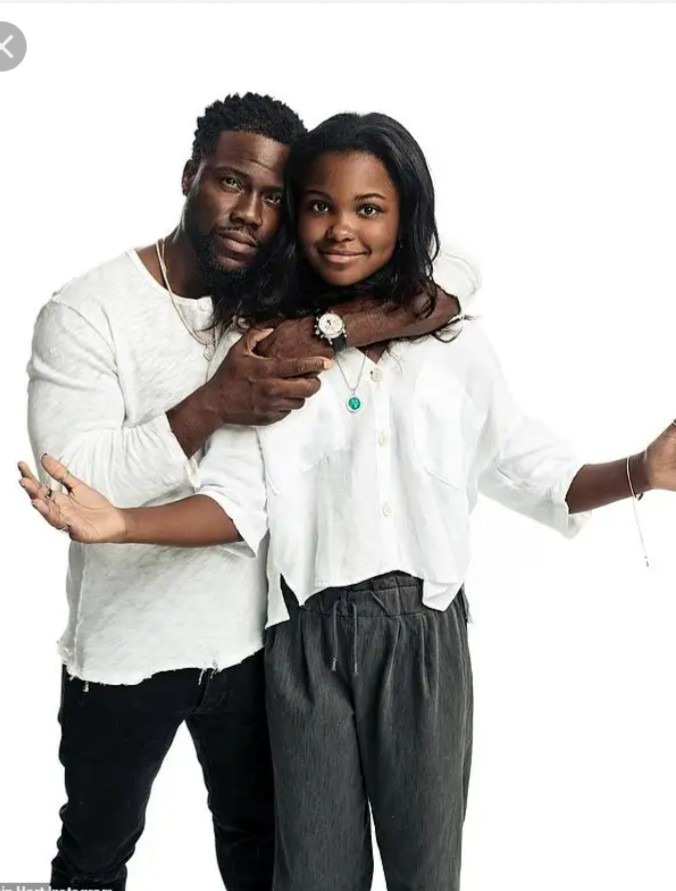 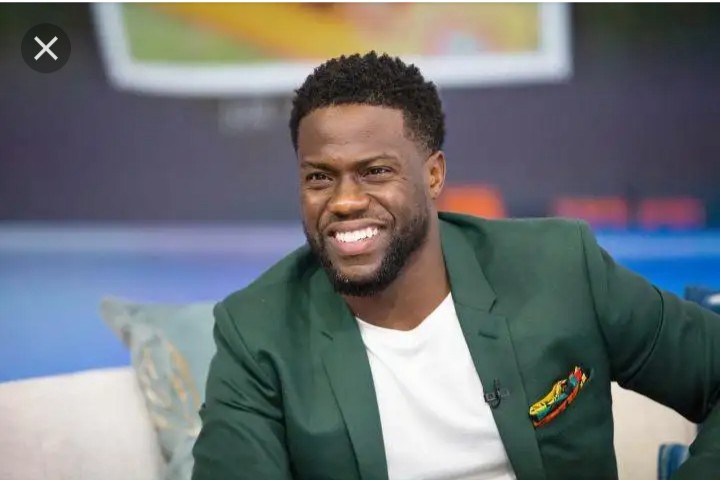 He said that his 15 year daughter has been displaying how like behavior because of having multiple boyfriends.

Hart said during the act mentioning how quickly his daughter changes the boys she likes. "A week goes by, 'Dad, I don't like Rob no more.' I like this boy named Tim,'" Hart said. He continued on what he perceives from this, "Instantly, in my mind, I said, 'My daughter an hoe. This is hoe shit. This is hoe shit. Hoe activity right in front of my face.'" 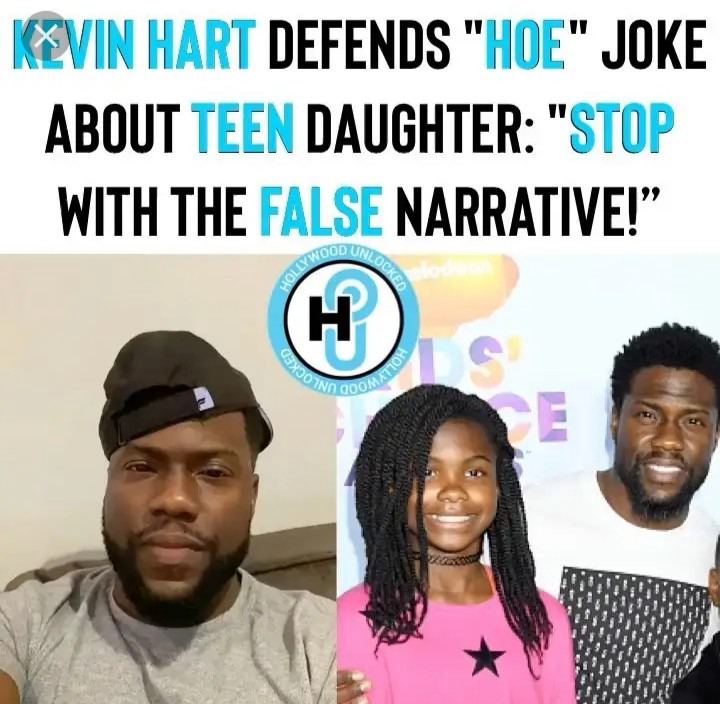 He has received criticism from people watching the show claiming that he is no longer funny some have condemned him and claimed that he was being a sexist and portraying black women as being hoeish. 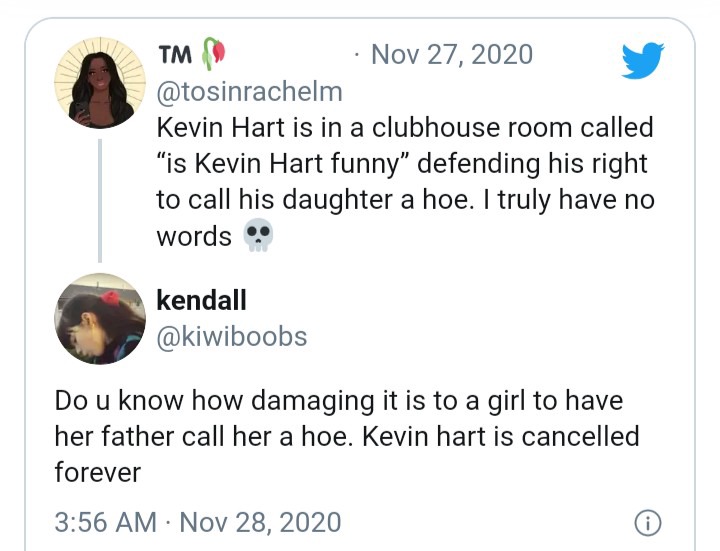 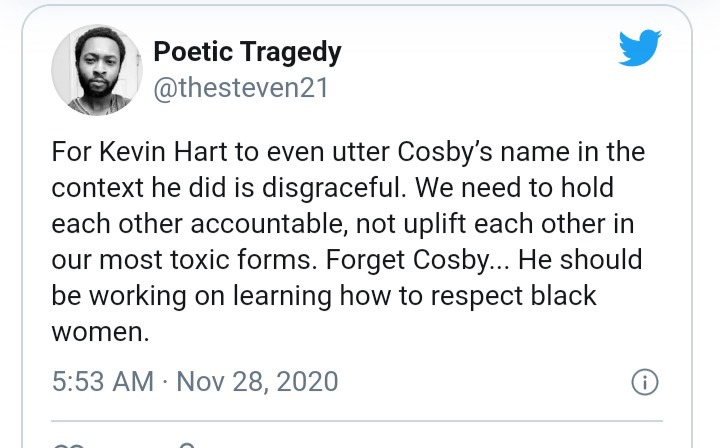 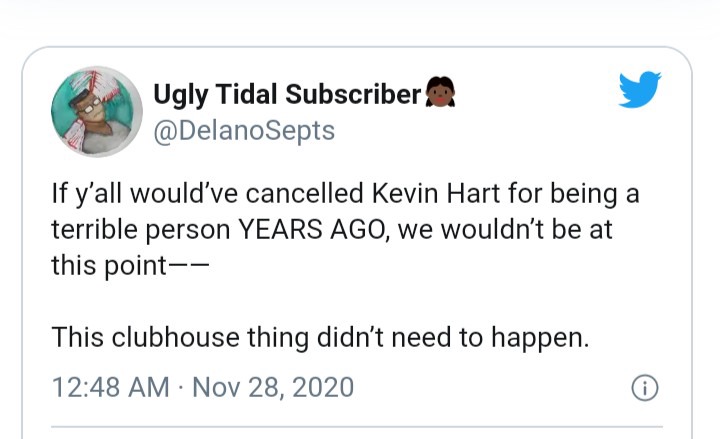 e has come out to defend himself in an inatagr video. He has said it was all a joke and people were just exaggerating. 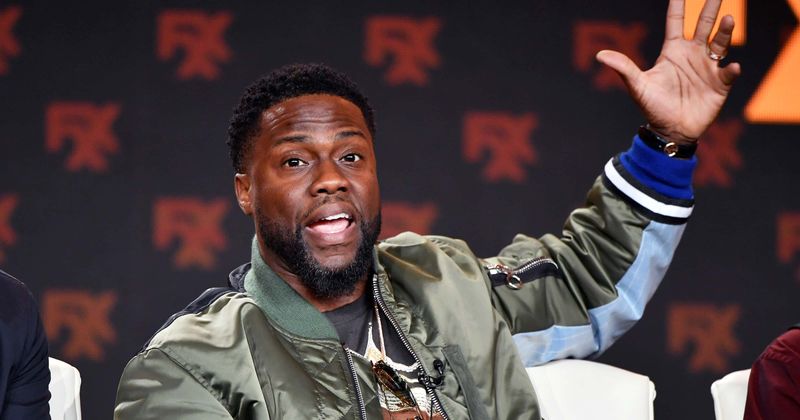 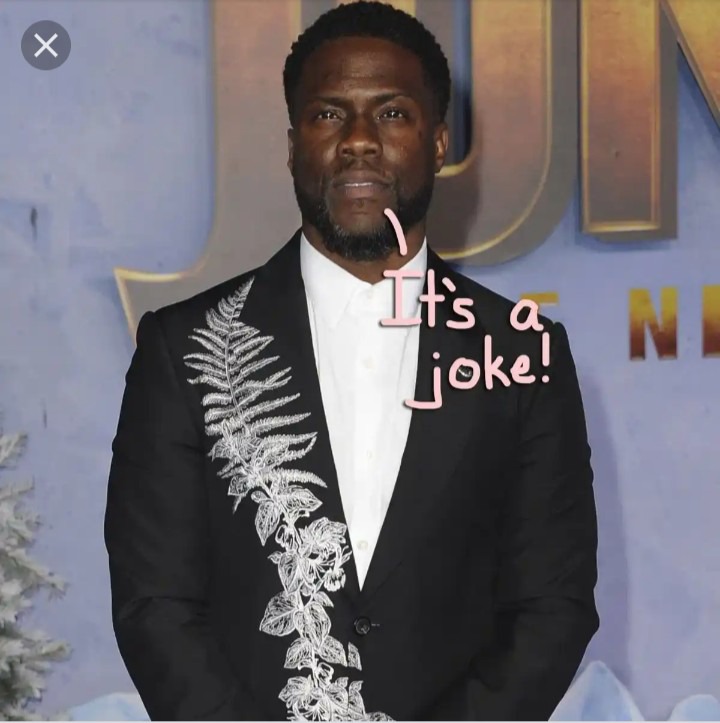 Do you think he took the joke too far?

Content created and supplied by: Wambumac (via Opera News )