Squid Game Is Netflix's Most Popular Series With Over 111 Million Views In Just 27 Days.

By mtotowakasisi (self media writer) | 9 days ago 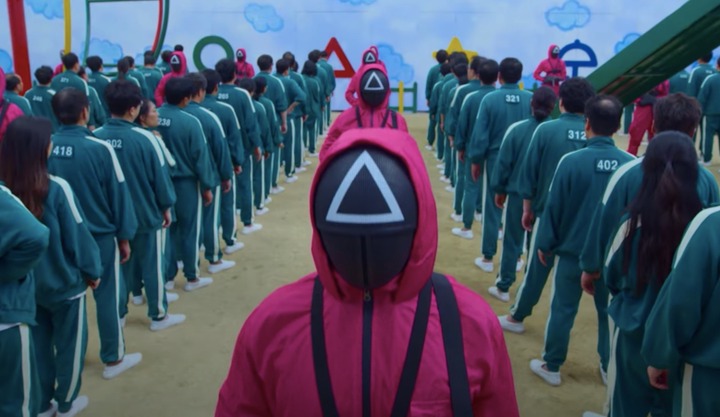 The South Korean sitcom "Squid Game," which debuted around a month ago, has reached a new milestone by becoming Netflix's largest original premiere series. In just 27 days since its debut, the show has received 111 million views.

The wonderful news was announced on social media by none other than the streaming service Netflix itself on Wednesday, October 13. The show was first broadcast on September 17th. With the Squid Game series accomplishing this remarkable feat, the internet has been blown up!.

The Squid Game series has also surpassed the UK romance drama series Bridgerton, which reached an all-time high of 82 million viewers in its first 28 days in January of this year. In addition, Squid Game has become the first Netflix show to reach 100 million views in just four weeks. 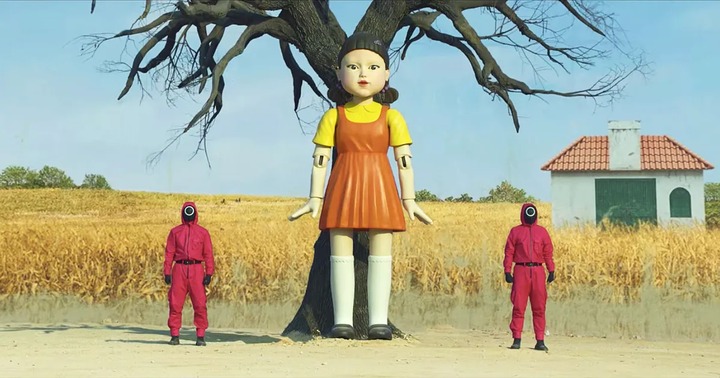 Squid Game is a nine-episode thriller directed by South Korean filmmaker Hwang Dong-hyuk that runs for 8 hours and 12 minutes.

As of now, the show has been seen by approximately 111 million Netflix subscribers. When a viewer views at least two minutes of any episode, Netflix counts it as one view.

Netflix co-CEO and Chief Content Officer Ted Sarandos revealed last month at a tech conference in California that the popularity of Squid Game astonished Netflix. "We did not anticipate it coming in terms of its global popularity," he said.

Well, this is much beyond anything anyone could have imagined!

The show has become one of the most-watched shows on Netflix in a number of regional regions in just a week of its premiere. The series has received critical acclaim and has garnered significant international interest. 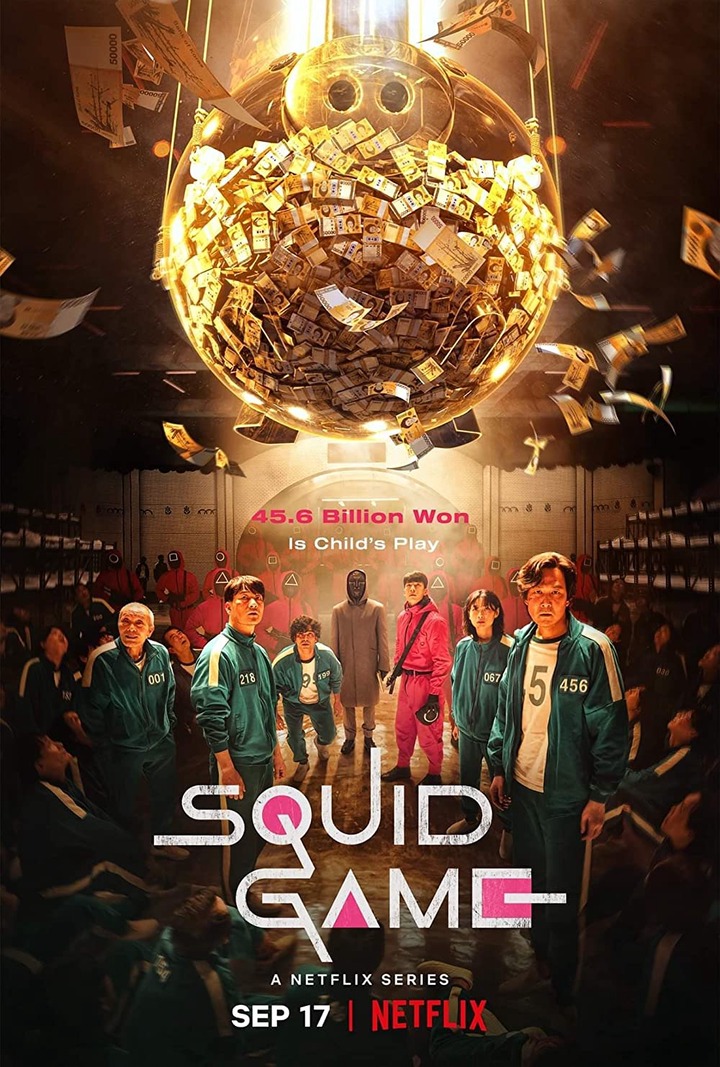