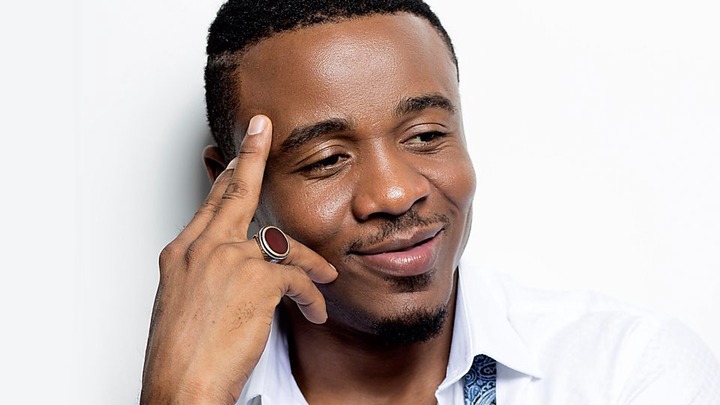 Celebrated Tanzanian singer Ali Kiba alias King Kiba has today opened up how three women cornered him in his hotel room and wanted him to quench their bedsheet desires.

Speaking to Salama Jabir, a journalist, Ali Kiba said the drama unfolded when he was on his international music tours.

The Kings Music founder and CEO said he had gone to the United States of America for his music world tour when the shocking vice happened.

He said after he had performed at one of the shows, he proceeded and crowed the show with an after-party performance in a hotel. 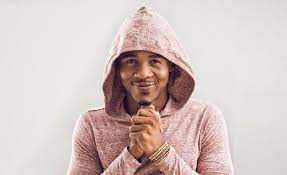 As usual, he gave an electrifying show and entertained his fan as expected. He later proceeded to his hotel room to sleep after the party had ended.

Shockingly, three unexpected guests, women, showed up in his room without announcing and demanded that he satisfies them.

Ali Kiba said his show promoter had forgotten to lock his hotel room, which gave the women a chance to sneak into his room and demand that he gives them what they were after. 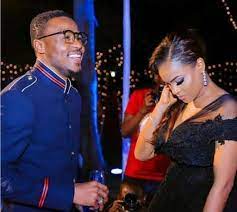 Ali Kiba is currently married to a Kenyan lady, Amina, and they are blessed with two children.

He also has other kids he sired with other women before he got married to Amina.

Why was Diego Costa special for Chelsea