Meet The King Of England Who Renounced His Throne To Marry A Woman.

By TopCrimeanalyst (self media writer) | 2 months ago 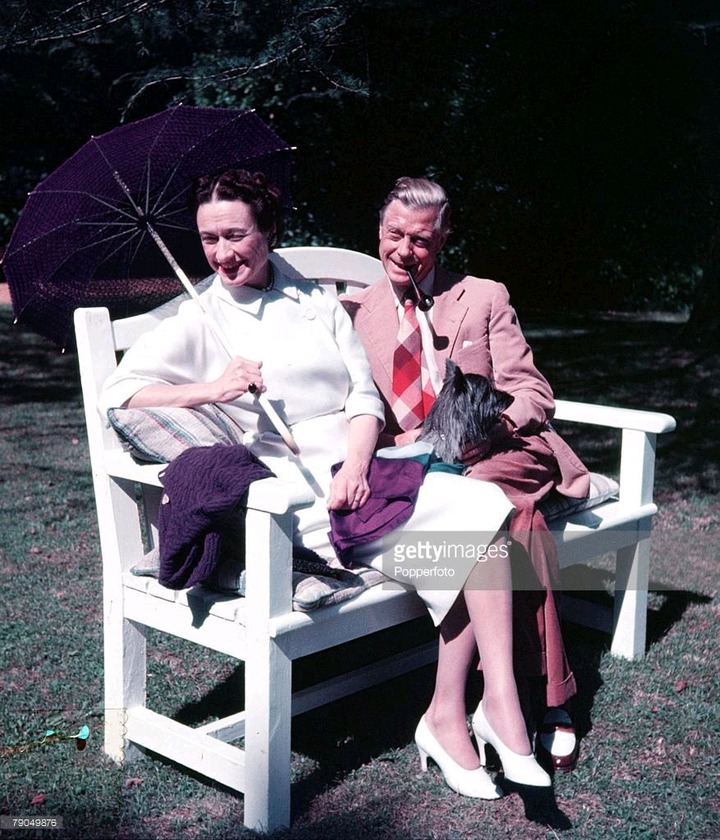 In 1931, King Edward met with American Socialite, Wallis Simpson. At that time, he was not yet a King but the Prince of Wales and the American woman was still in a marriage.

Both of them carried on having an affair for years, despite the British government and the royal family feeling uneasy about the affair. Later, the woman separated from her husband and the Prince of Wales, became King of the United Kingdom and the Dominions of the British Empire, and Emperor of India in 1936.

A crisis erupted when the King expressed his desire to marry his longtime lover but as the head of the Church of England, this was unacceptable. 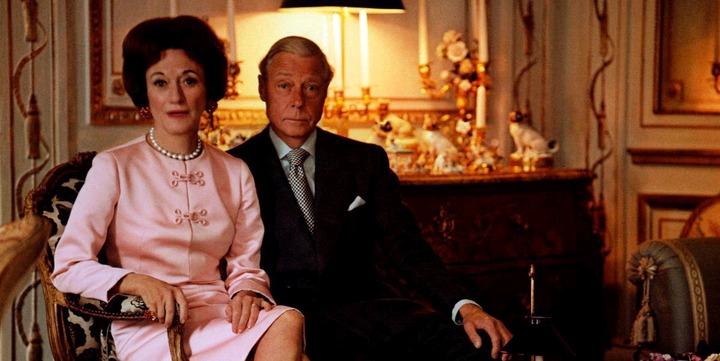 The woman was twice-divorced and the marriage was not going to get approved by the Archbishop of Canterbury. The British government received a plan where the King (Edward VIII) would keep his title as King but his lover (Simpson) will not receive a title as “Queen” but take a lesser role. Her children in the future would never take over the Royal title. But, the British government rejected the plan.

Stanley Baldwin, the then Prime Minister paid the King a visit and explained to the King why the plan got rejected. He explained that the union between the King and the woman was something the public was not going to accept. He pleaded with the King to consider the people's opinion. 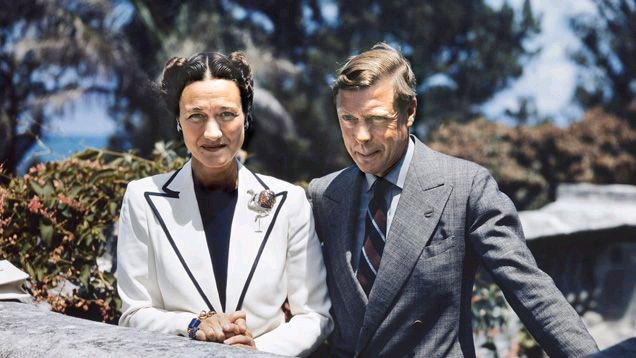 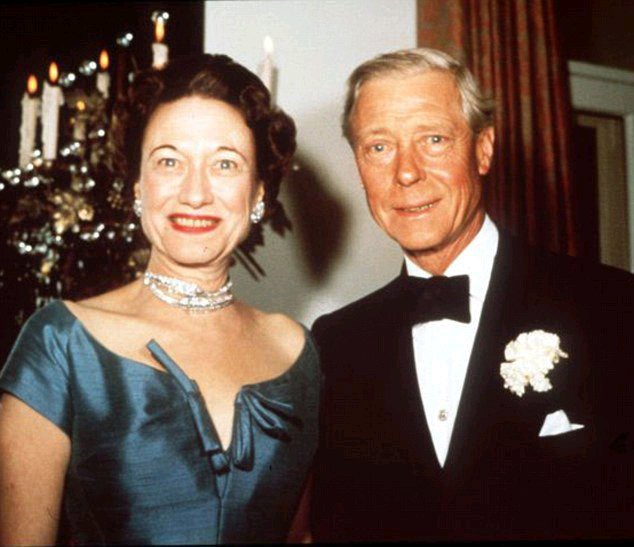 The Times of London reports that The King’s reply to the Prime Minister was, “I am going to marry Mrs. Simpson, and I am prepared to go.”Later, Baldwin (British Prime Minister) walked into the British Parliament and held in his hand a document. The speaker of the house received the message from the Prime Minister. The Prime Minister announced to his house that it was a message sent to the house from his Majesty, King of the United Kingdom and his Majesty signed it himself.

Reports states that the message got read aloud but with uncharacteristic traces of emotion. The message said that the King determined to renounce the throne he took over after the death of his father and decided this “after long and anxious consideration.” The decision was final and irrevocable.

The King believed that the burden that constantly rests on a sovereign ruler is “so heavy,” that only in a different circumstance that he finds himself that someone should carry on as a sovereign leader.

The house received the King’s message with dead silence.

The Last act of the King’s’ (Edward VIII) 326-day reign was to sign his renouncement (abdication) of his throne and title. He got stripped of his status as “His Royal Highness” and got demoted from a King to the Duke of Windsor.

He moved out of England with his lover (Wallis Simpson) to live in France.

Content created and supplied by: TopCrimeanalyst (via Opera News )