Did They Give Up? Celebrities Who Gained Overnight Fame But Didn't Make the Most of It

By Bildad-updates (self meida writer) | 24 days 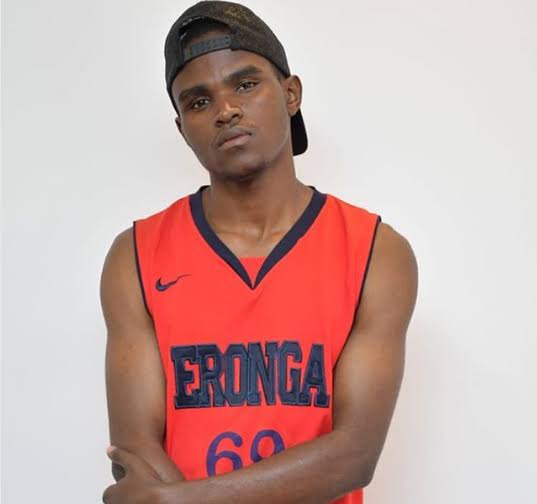 ‍‍‍‍Alvindo is a Kenyan artist who rose to national prominence after the release of his song "Taka Taka."

The controversial song, however, was later banned by the Kenya Film and Classification Board (KFCB) after it was criticized by a group of Kenyan feminists who claimed that parts of the lyrics in the song advocated violence against women.

After that, Alvindo was featured in Kenyan music producer and singer Magix Enga's song "Boy Child". Alvindo has not been heard from in the entertainment world since. 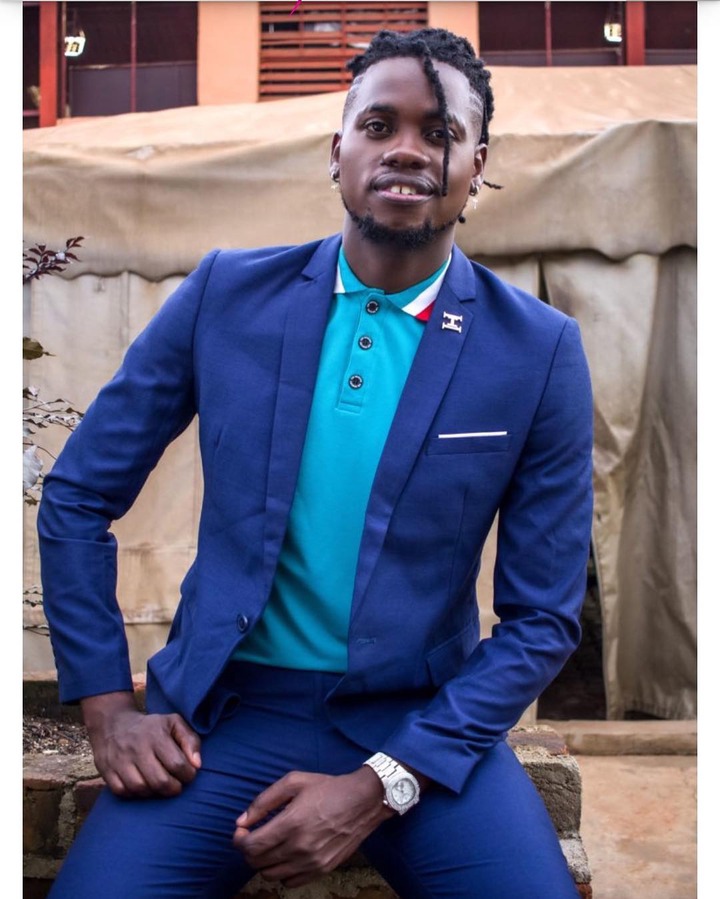 BigTril is a rapper, producer, and songwriter from Uganda. His solo hit "Parte After Parte" made him famous. Bigtril's song grew popular across practically all of Africa, and even some major names like Cardi B and Offset were seen jamming to it. Many people expected Bigtril to have more big hits, but things did not go as expected. Bigtril's Instagram account currently has just over 70k followers. 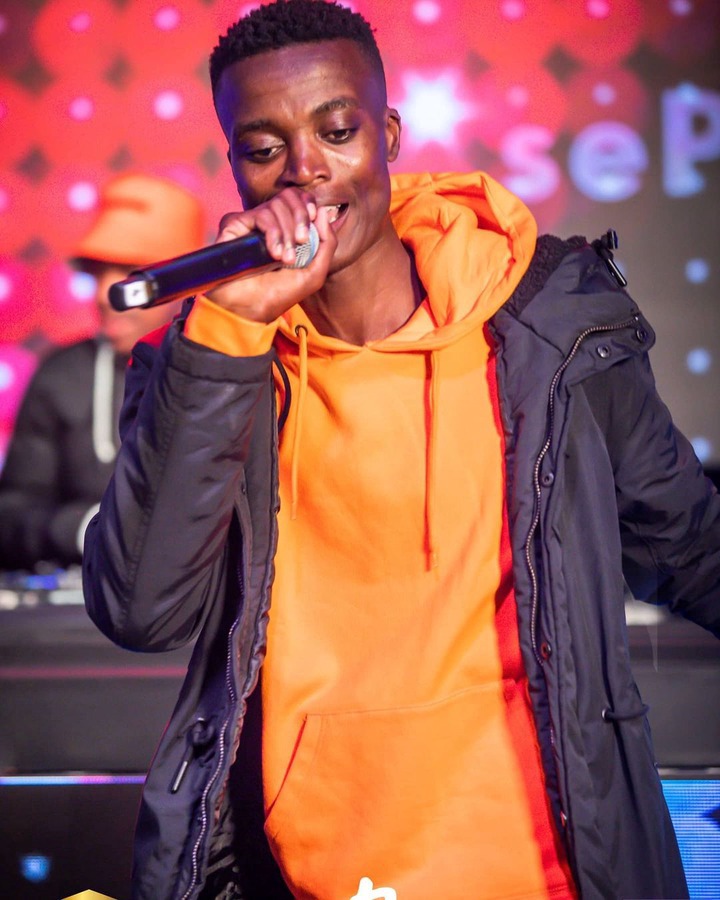 Malwedhe was a famous hit back in 2018, and it was an entertainment anthem all throughout Africa. The majority of people liked the song because of the "fainting dance" style of dancing. King Monanda, a South African artist from Limpopo, was the hitmaker of the song.

However, since the song was no longer popular, most people especially outside of South Africa forgot about King Monanda. While some have inquired as to whether he intends to retire from music.

Content created and supplied by: Bildad-updates (via Opera News )

"Why Expose The Kids This Way," Akothee's Latest Post That Has Caused Mixed Reactions

A Powerful Prayer For Difficult Times

Photos Of Nyakim, The Darkest Woman On Earth From Ethiopia (Photos)