By MeshLanews (self media writer) | 11 months ago 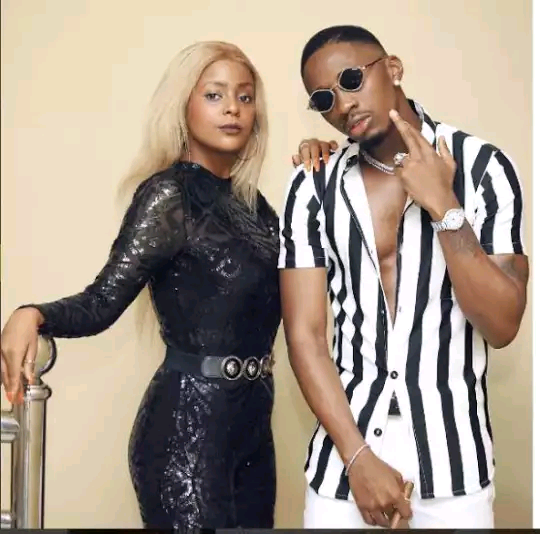 Tanzanian Bongo artist Juma Jux has been in Kenya doing some interview in different radio stations and he was also here to perform in an event. A video went viral of the queen of the streets, shakilla as she calls herself and the artist in a club. During an interview in radio Citizen with mzazi Willy M Tuva, Jux denied the fact that he was seen with Shakilla somewhere.

In the video, its so clear that the two were together but it does not guarantee that they know each other. Maybe Jux took shakilla as just a mere fan who just wanted a selfie with a celebrity.

" Naskia ulionekana na shakilla" , asked Willy M Tuva. Jux was like who is shakilla? ! and the radio presenter was actually mesmerized. Jux added that maybe the found themselves together as her fan but he had no Idea who she was.

Now after hearing this interview, shakilla grew so bitter about it and didn' t hesitate to post on her instagram stories. She claimed that Jux was pretending that he didn' t know her. She went ahead and added that he is not a big celebrity as he sees himself and that' s why even the song he was hyping about was not even among the top 50 trending songs.

According to shakilla, even the show that Jux was performing people went because one of their own was also performing but not because of the Tanzanian artist. She sent ahead and added that she was going to make sure that he will tell the truth that He knows her. 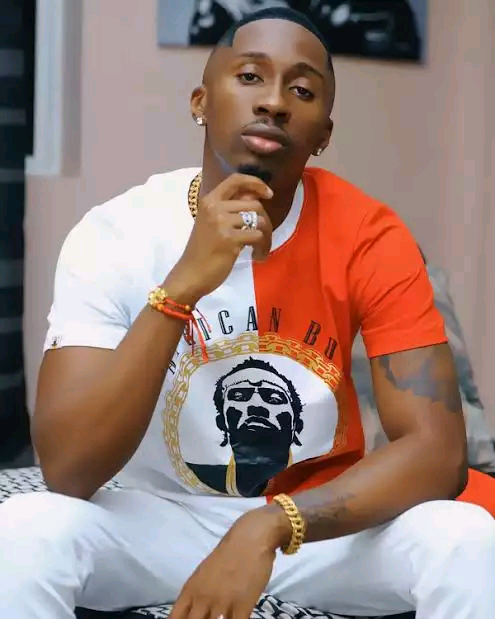 But nobody knows who is right, since celebrities may pretend not to know a person when that person is actually so close to them. But on the other hand, shakilla would want to associate with anybody just for her to earn some clout. Anyway hope shakilla will make jux come out clean that He knows her.