The play Kenyan music initiative was started some years back and it's resulted is amazing. Recently, Afro and bongo music were the ones taking over our music industry and they received huge airplay across the country. Most of the concerts were only organized for them and they were literally made millionaires by their Kenyan fans while their local musicians went home with empty pockets. Artists like Tecno, Wizkid and many international singer's saw Kenya as their golden country where they got easy money. Do you all remember some artists performing for only twenty five minutes and walking home millionaires? 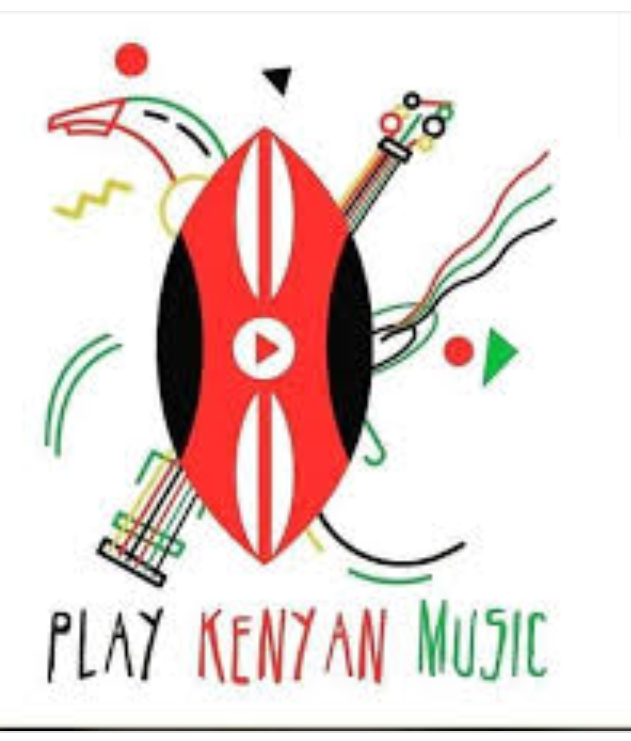 This tendency made our own artists to back off in what that they were termed as local artists. But now, we are more than proud after the initiative. Our musicians have proven other artists wrong and they have made Kenya to be known all over the Continent if not the world. Haven't you heard them singing songs like Wamlambez and Wamnyonyez? 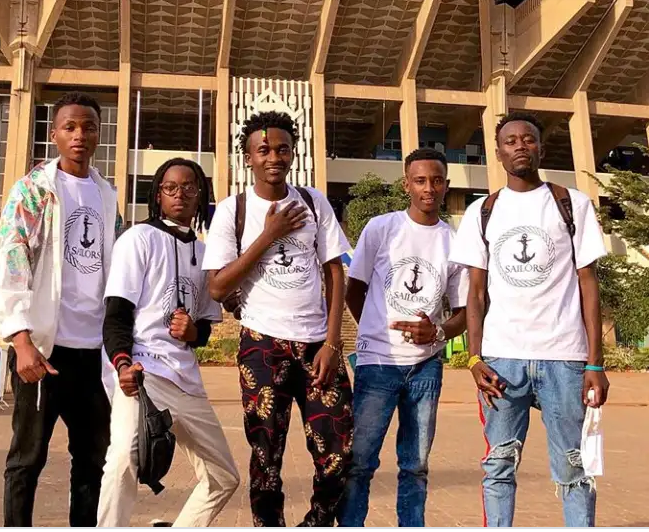 For sure, in a few years to come Kenya will regain it's lost glory in the music industry. A couple of years back, there were no artists who could organize a show and fill the stadium. It should be remembered that, when Femi one released her hit song which she featured Mejja, she filled a concert in Tanzania. 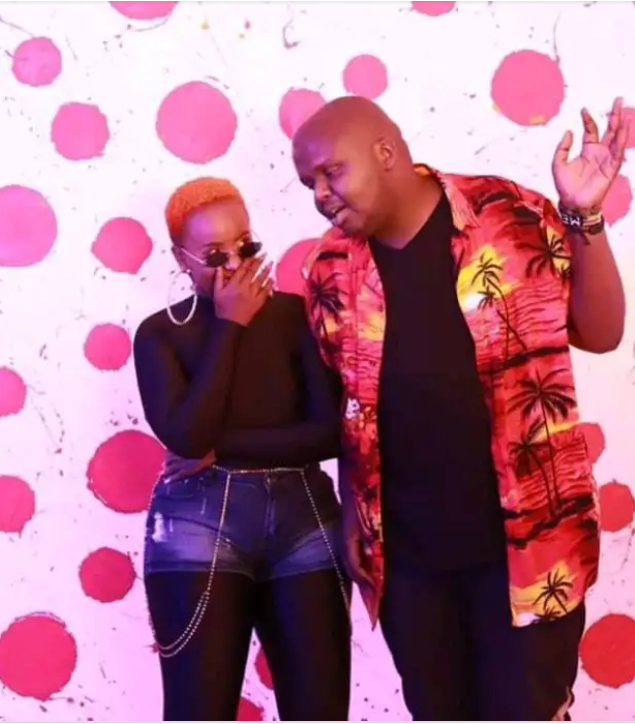 We have recently seen Eric omondi filling a whole stadium in a foreign land and making the whole crowd go wild. It's simply something to be proud of as Kenyans. Our own artists have been featured in history making albums like for instance Our own Sauti Sol were featured in Burna boy's album Twice as Tall which made him to receive a third BET award. 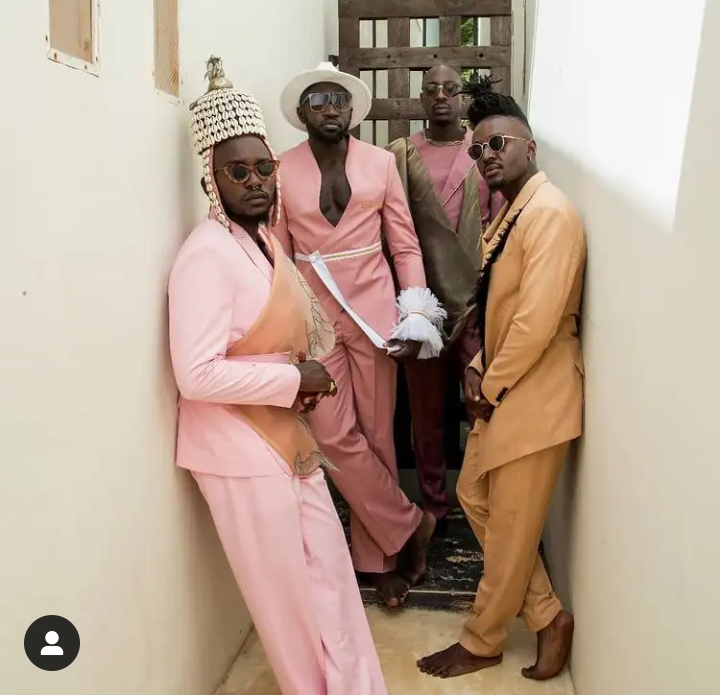 While I was going through the internet and streaming songs I was shocked to see Otile brown and Jovial's hit song Such kinda love trending in Tanzania. Our songs are now being accepted in East Africa. It is a dream come true to see that a Kenyan show in a TV or Radio show can go upto two to three hours without playing other songs other than Kenyan songs. Our musicians are now being big and this is absolutely gorgeous. The song has now over two million streams on Boomplay. The play Kenyan music initiative has turned everything around and now most of our shows are organized by our own musicians and fans turn out in large numbers to support their own. And as if that is not enough, a Kenyan song can remain trending on the number one spot for upto three weeks unlike their before. 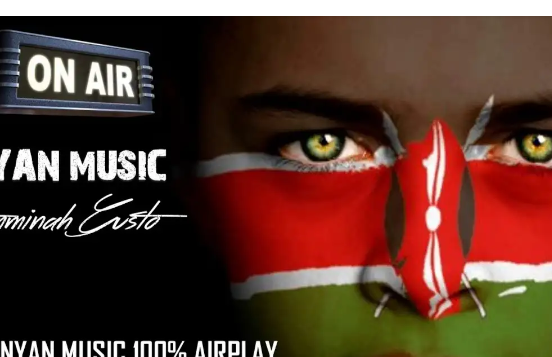 On YouTube, our own Otile brown has a song that has surpassed over twenty nine million views in less than a year. Our songs are now able to surpass the ten million views mark and the one million mark seems to be a normal thing. This has made me to be so proud of our musicians and all we ask of them is that they should not stop writing and singing their songs because we are here to support them. 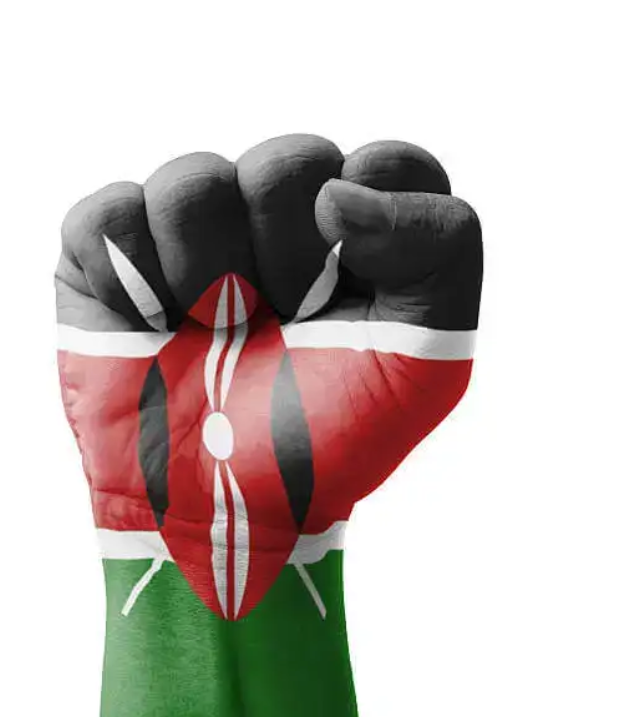 We want Kenyan Artists to be recognized worldwide and to win the awards because they truly deserve them. We love Kenya and we will always support one another, or will we not?

'Is he God?' Rigathi Gachagua Blasts Atwoli For Saying DP Ruto Will Not Become President In 2022

Never Give Up in Life; The Story Of Liverpool Forward Sadio Mane

Jalango Narrates Troubles He Went Just To Get Her Wife, Amina.

Why I have Not And Will Never Run For Political Office In Kenya: Francis Atwoli Reveals His Secret

Zora; Nana Does The Unthinkable When Yola Threatens Her

I Regret Framing my Husband For Defiling my Younger Sister, I Wanted him Jailed, Zora Confesses