Couples who worked together on movie sets despite split

Running into an ex can be pretty akward,but think of a situation where you are forced by circumstances ,to be close to them ? the reminder of things that you couldn't agree on ,and what led to your split comes all back to you.Now think is it worth the strain?Here are celebrities who worked together on set after splitting up. 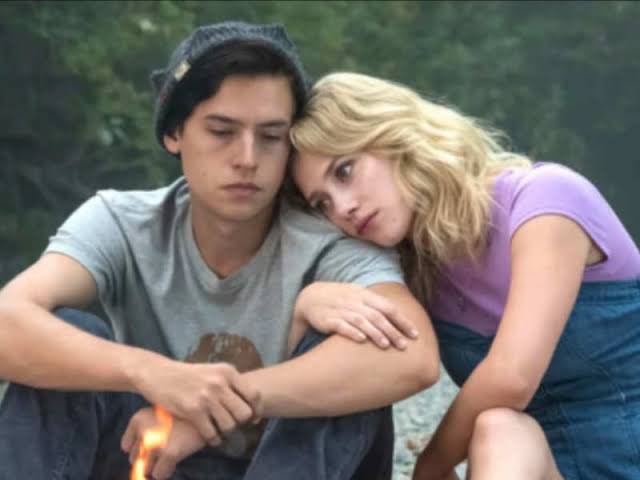 Cole and Lili were the first Riverdale couples from set.These two served as couple goals ,with their pictures together.Their relationship however, did not make it far as anticipated.The two permanently split on March this year.They had to continue portraying the roles of Betty and Jughead ,a teenage couple who are in love with each other in the series set of Riverdale.Lili confessed that it was hard making out with him on set,but she still had to do it,as it was her job. 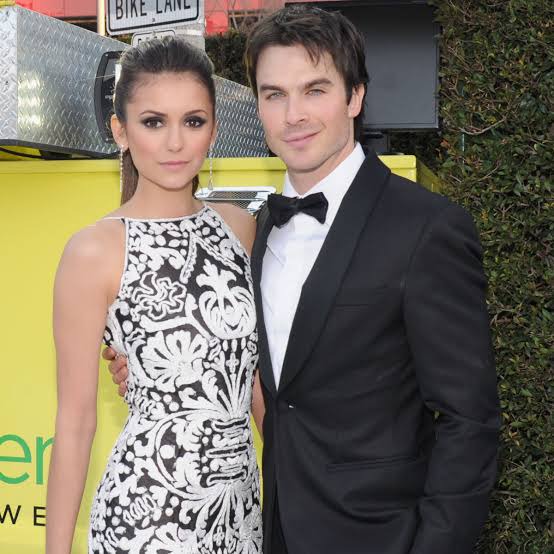 Nina Dobrev and Ian Somehalder started dating in 2010.Although Elena Gilbert may have been torn ,who to choose between the two Salvatore brothers ,she was team Damien all the way in real life.The two hearthrobs dated for three years before breaking up ,and Ian getting married.Leading to Elena missing presence on the set of season 7.They however had to continue being an on screen couple on Set. 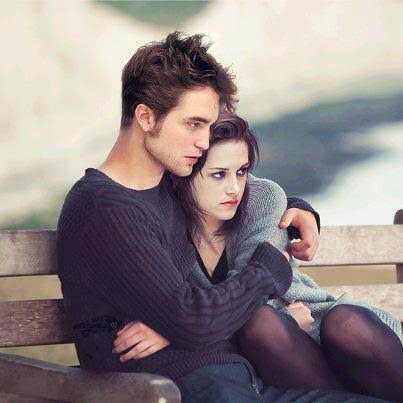 The teenage hearthrobs met on the set of Twilight movies and started dating in 2009.They dated for several years ,had a short break up in 2012 and a final break up in 2013.The two however had to keep making press appearances together leading to the premiere of the last Twilight movie instalment , Breaking Dawn 2. 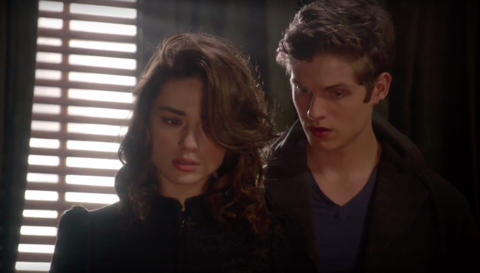 Reed and Sharman begun dating in 2012 officially.They also had an on screen romance story in the series Teenwolf season three ,Reed dies in the season as she tries to rescue her boyfriend (Sharman) .They unfortunately broke up the following year and still had to do a make out season together,weird. 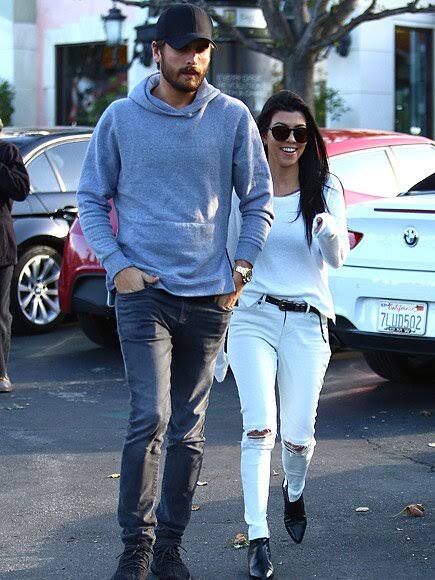 Kourtney and her sisters , without a doubt gained alot of attention on their reality TV show, Keeping up with the Kardashians.Kourtney was then dating Scott ,who was also a part of the show but ended their long relationship in 2015. Scott however continued to feature on the reality TV show till now .