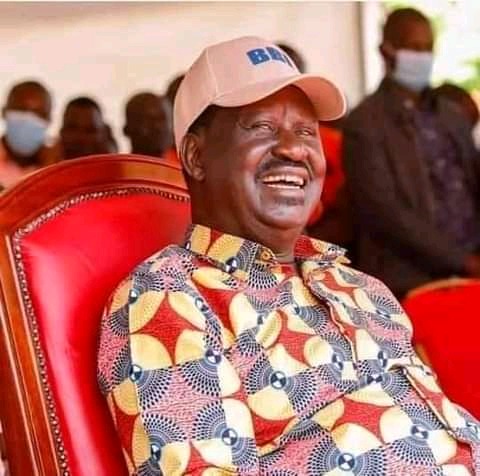 Speaking on TV 47 on Monday night, professor Peter Kagwanja who is one of the top leaders from Murang'a county made several confessions on what they did to the ODM boss Raila Odinga in 2013, and why Kenyans should give him a chance to lead in 2022.

The vocal professor confessed that Raila Odinga was defeated in the 2013 presidential race based on negative politics which he revealed were invented by a team both him and Meru governor Kiraitu Murungi were part of and not president Uhuru Kenyatta.

"We defeated Raila Odinga on the basis of negative politics, but it is not president Uhuru who invented insults for Raila Odinga. Kiraitu Murungi and I were part of the team that invented that and we have apologized to Raila," he said. 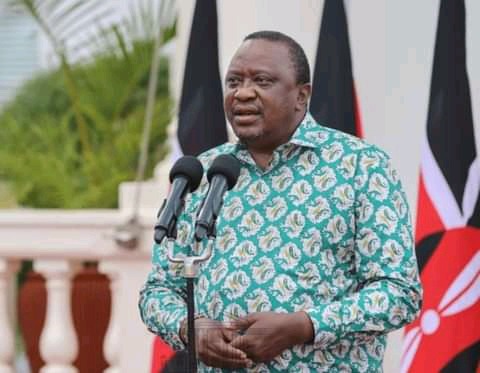 He further noted that Raila Odinga commands huge following in the country hence ignoring him is likely dividing the country into two.

He advised that Raila Odinga is a true son of the country, thus people should stop talking too negative about him especially in Mount Kenya and give him a chance to lead.

"Raila Odinga has a massive following and you cannot cast him a side. It is like dividing the country," he noted. 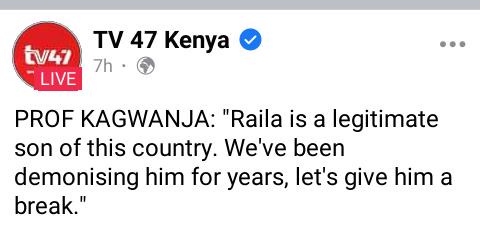