Aunt Sada is a new character and will be playing the role of Major Jabali's sister and aunt to Jabali Junior.

Tomorrow's episode Jabali Junior will reach at Fatma's house and tells the crowd that he had an emergency at the hospital. JJ tells them that he didn't want anyone to curse him during is Marriage day. All the people will be happy especially Fatma and starts singing and dancing. 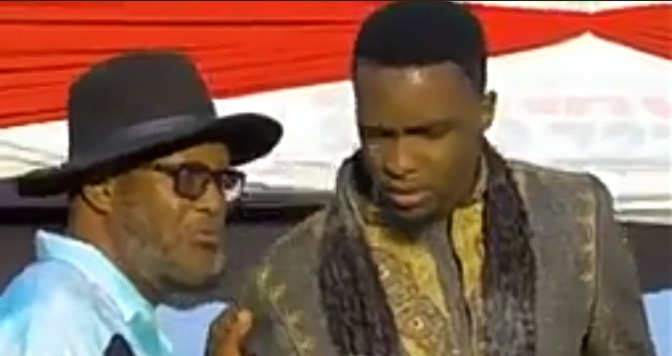 JJ will then kneel down as a gentleman and proposes to Dida the wife to be. Dida will say yes and they will hug each other. 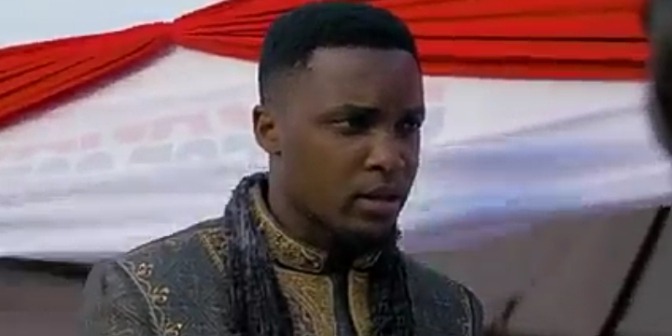 Few minutes later aunt Sada will join them shouting ,Major will be shocked to see her. Aunt Sada is not happy at all and asks Major why he never informed her about JJ's marriage? Major will be scared and don't know what to answer. 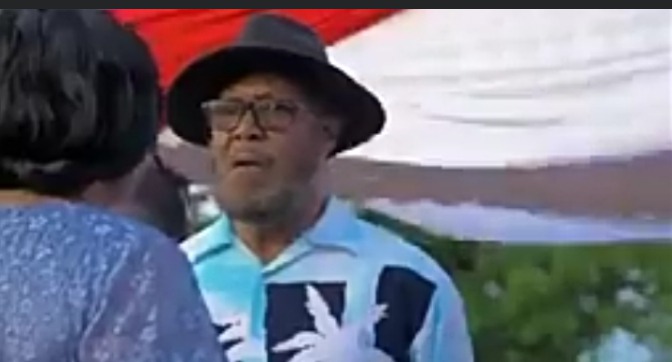 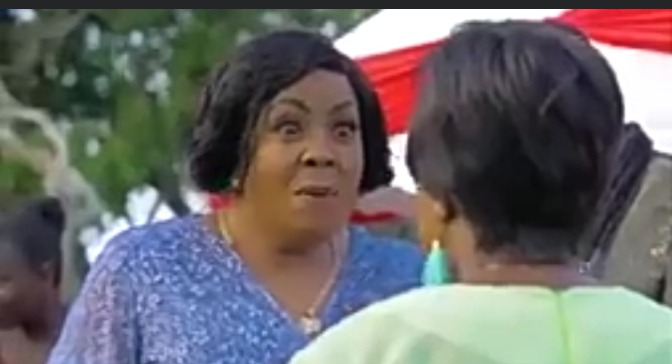 Aunt Sada tells them that their no any marriage will happen. Major will try to stop her but she swears that JJ can't marry such a woman like Dida.Mbuya will be smiling at far distance. 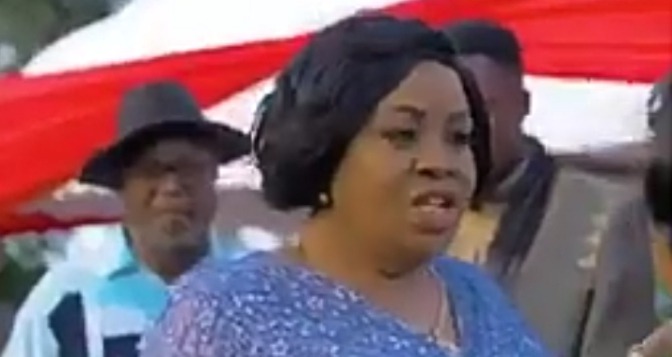 Healthy Benefits Of Clover Blood Plant To Our Bodies

"Dowry Makes Women Feel Their Worth." Kiengei Responds Back to Pastor T About Dowry Payment