By GKMaywa (self media writer) | 1 month ago 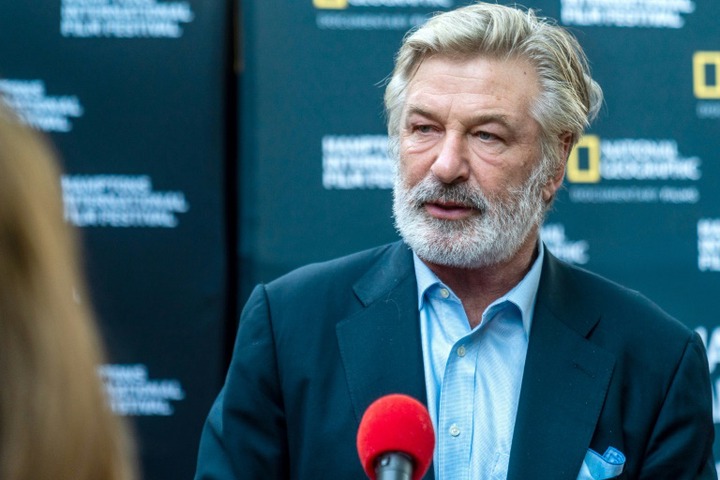 Alec Baldwin has been reported to have shot dead the cinematographer Halyna Hutchins during during the set of the film "Rust" on Thursday the 21st. The cinematographer succumbed to gun wounds while being airlifted to hospital. Baldwin is a popular actor as he plays the role of the boss baby in the cartoon movie. His voice is used by the character boss baby in the cartoon film "Boss Baby." 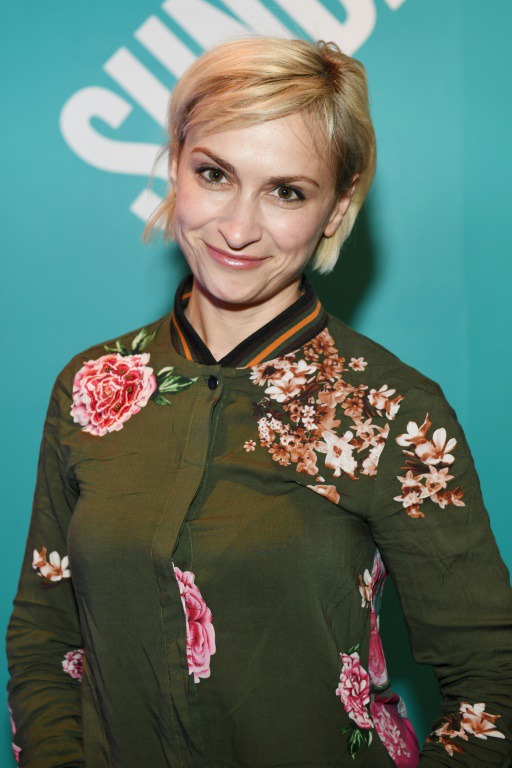 He is also a columnist for The Huffington Post. Since 2016, he has been the host of Match Game. He has received worldwide attention and acclaim for his portrayal of Donald Trump on the long-running sketch series Saturday Night Live, both during the 2016 U.S. presidential election and following the inauguration, a role for which he won a Primetime Emmy in 2017. 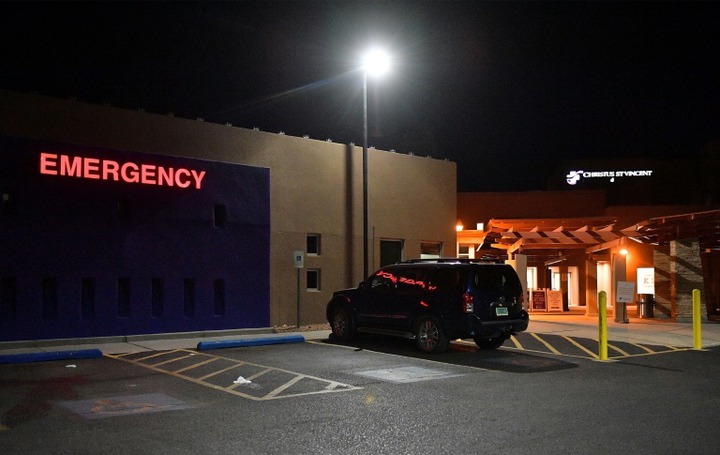 The prop weapons, the gun and Baldwin's blood stained outfit were taken as evidence. So far, the actor is cooperating with Santa Fe County Sheriff's Office in the investigation. "My heart is broken for her husband, their son and those who loved Halyna," he wrote on Twitter.

Content created and supplied by: GKMaywa (via Opera News )