By _Tymoh (self meida writer) | 1 months

Maria Tv and drama series came to end and is to be replaced by Zora which has been lately advertised by the Citizen Television.Maria Which ends with the arrest of Mr William Hausa which is Unclear of if he was charged in a court of law and if so who the complainant was.This is just one of the events that hint of Maria season two return.

There is unclear circumstances surrounding the shooting of Sofia and if she succumbed or still alive.There was a scene as well where Silas proposed to her lover and instead Maggie who was in prison is seen crying as Silas remains on his knees.it is unknown if she accepted or rejected the proposal. 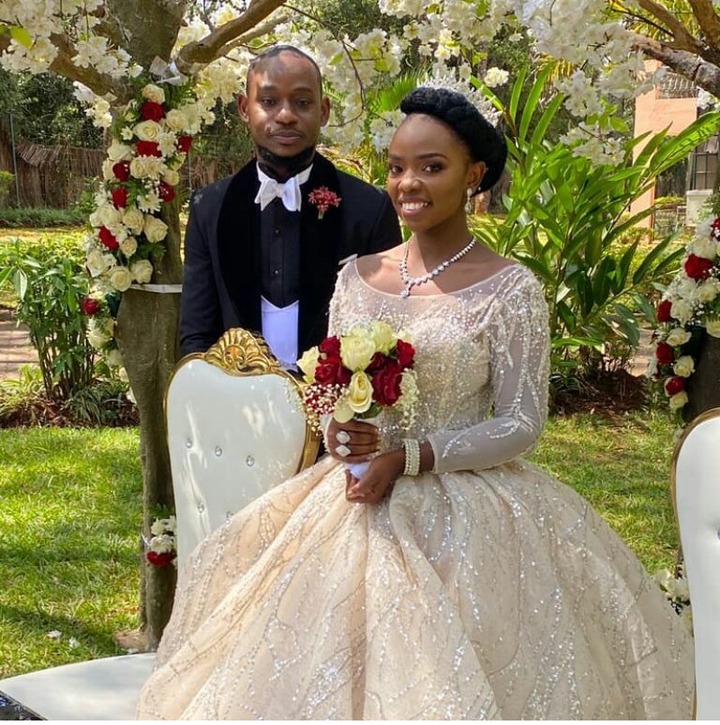 There is a possibility of the second season that will focus on the life of Maria and Luwi as husband and wife and also solve all the puzzles that were created towards the end of the first season. The TV and drama series has also been one o f the most watched shows in the country for the period its was aired on a national television.