By DadTyler (self media writer) | 11 months ago 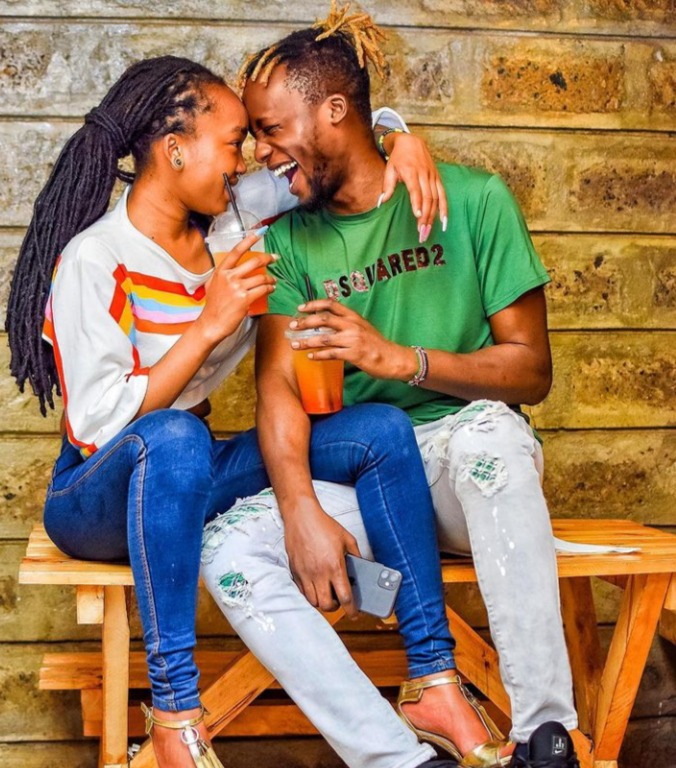 Aurther Mandela also known as Xtian Dela was born on 18th February 1990 is a Kenyan YouTuber, blogger, social media personality and a radio hype master . In the year 2014, he won the Best of the best Personal African Bloggger and the Most Influential and outstandingTwitter Personality in the Kenyan news Media .In mid 2014 same year, he was nominated to the Africa Social Media Award for the Social Media Hero in Africa, Twitter Handle of the Year in Africa and Influencer of the Year in Africa Awards. 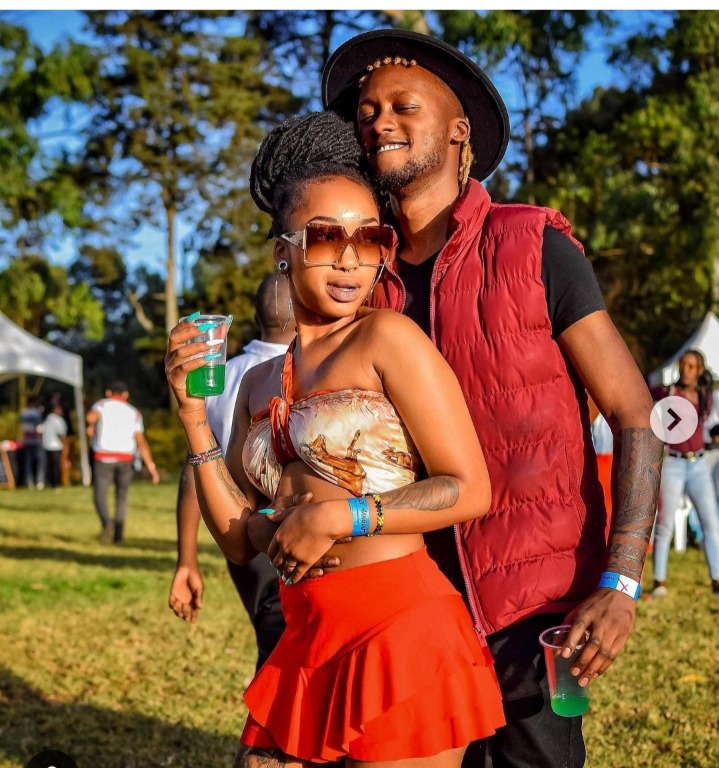 He is well known for starting an initiative on Twitter called #BringBackOurKDFSolder to force the Government of Kenya to bring back the KDF who had been at war in Somalia at that time to combat the Al-Shabab. 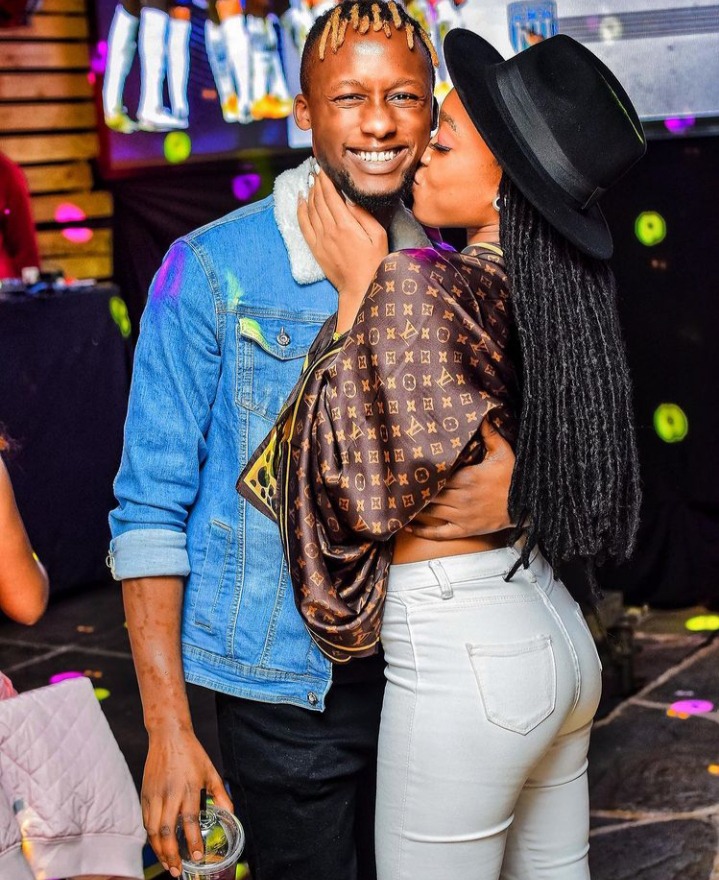 Xtian Dela relationship status quo had remained a secret until he later through va video in instagram she introduced her girlfriend. 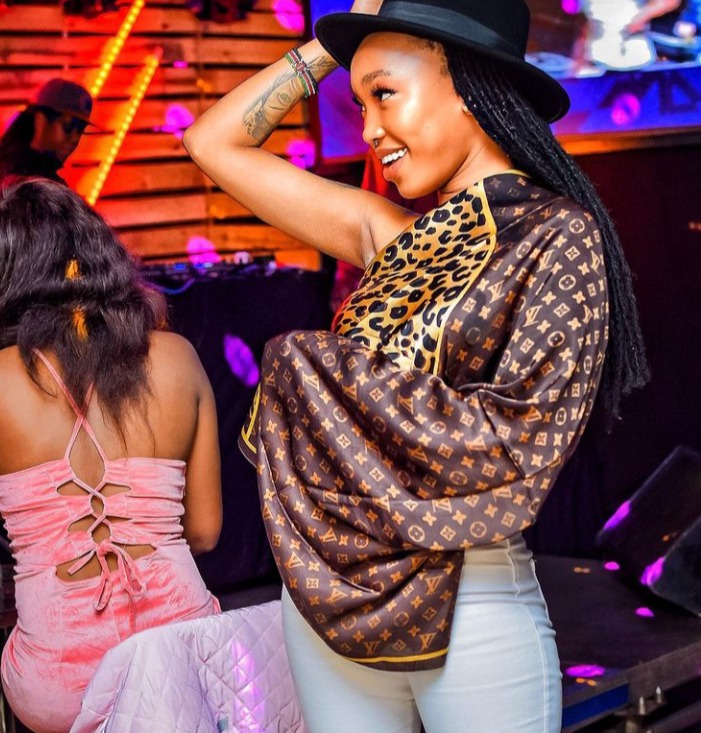 The girlfriend who is commonly known in fatmah banj, is being tagged along by Dela in most of his errands. Early this year, they posted a picture upcountry with a caption "took my girl to the village..huku ni kulima na kulimwa tu". 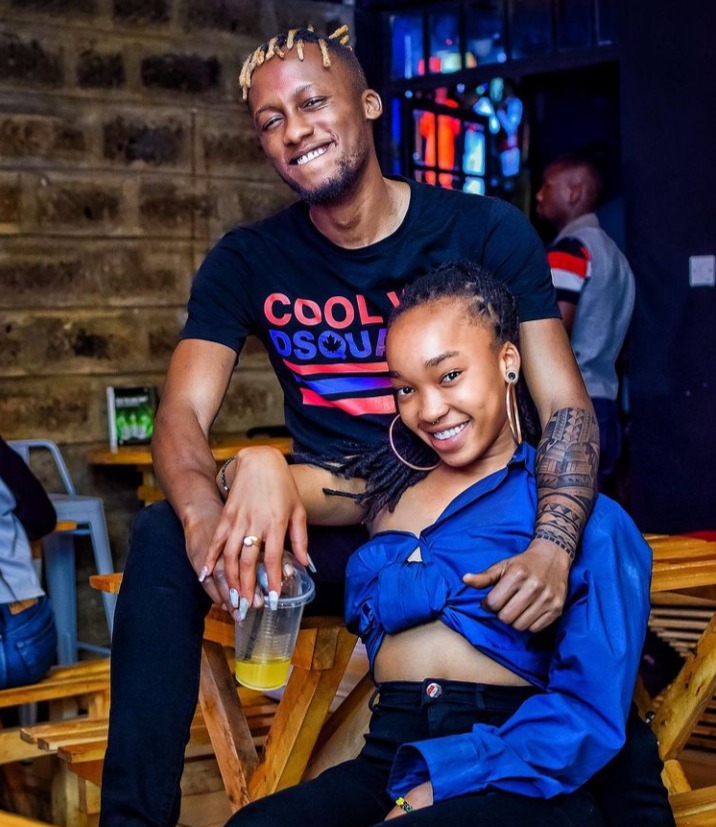 Several fans commented to the post wishing them all the best in life. Others criticized the lady saying she has a big forehead, others claiming they have played her down among other comments here below.

Content created and supplied by: DadTyler (via Opera News )

Some Of The Properties Owned By The Famous Kenyan Politician

A Fan Thanks Dj Lyta For Entertaining Them, Promises Him Lunch and Gifts